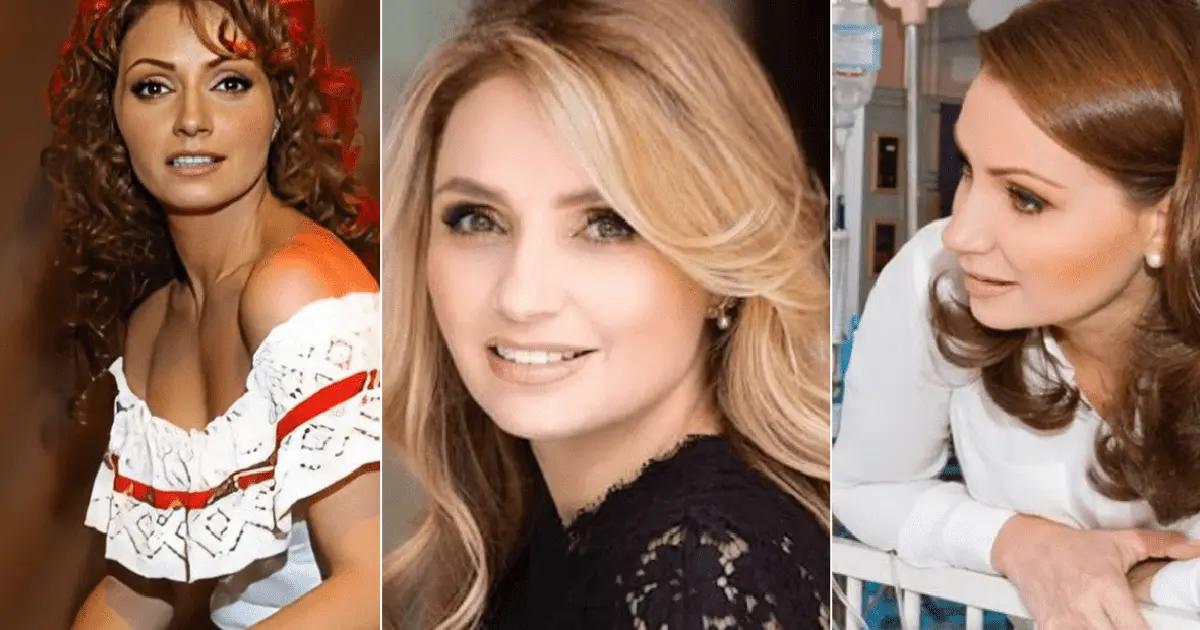 Angelica Rivera, 53 years old, is once again causing controversy in social networks after appearing in a fashion show where she wore a $5,700 outfit from Dolce & Gabanna, causing a total commotion for such a cost.

It was next to her daughter Sofia Castro, with whom Angelica Rivera made an appearance with her three-piece suit in blue with which she appeared at the event where the designer Stefano Gabanna was with whom the former Mexican actress took the photo of the memory.

Going back to the outfit of the ex-wife of Güero Castro, she wore a shirt with a print of the brand mentioned above at a cost of $2,500 and leggings of around $1,200 thousand, with which she highlighted her stylized figure of a goddess.

Now, if we go to the shoes that the artist wore, which were too exotic, these cost around $2,000, also from the same prestigious brand, which has been used by very important personalities in the entertainment world.

As expected, reactions were not long in coming to the more than 109 thousand pesos that the beautiful woman always wore the latest when she was part of the six-year term with her now ex-husband Enrique Peña Nieto, has been characterized as a true fashion expert.