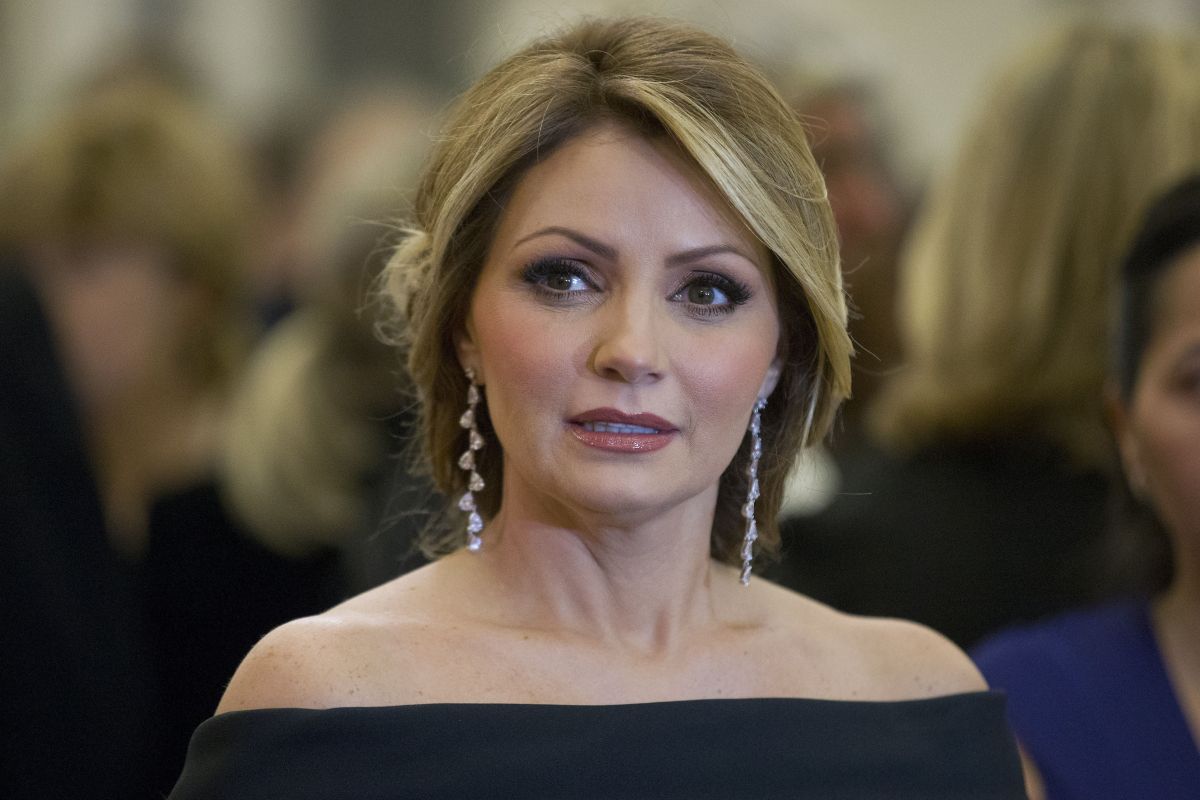 The name of Angelica Rivera causes a stir again within social networks, and this weekend the Mexican actress and ex-wife of Enrique Pena Nieto surprised his fans with his TikTok debutmoment that was exhibited by two of his daughters.

In the midst of the controversy over the recent statements of the actress Cynthia Klitbowho assured that Enrique Peña Nieto was unfaithful to Angélica Rivera and that allegedly “he did ugly things to him”During the time they were married, the protagonist of ‘Destilando Amor’ returns to give something to talk about thanks to a video in which she showed that she also knows how to have fun and what better if it is in the company of her family.

On this occasion, the images were displayed through the official TikTok account of Fernando Castrowhere the former First Lady of Mexico reappeared to show her skills as a dancer.

In the short clip lasting just 11 seconds, “La Gaviota” synchronized with her daughters Sofía and Fernanda Castro to bring out their best dance steps to the rhythm of the song “Don” performed by the Argentine pop band Miranda.

Dressed in black jeans, a shirt oversized White, black cap and mouth cover, he surprised his fans by showing his sense of humor and how much fun he had with two of his heirs.

“We beat you GUERO MEX! My mom’s first tiktok. I stole Fernanda Castro’s tiktok“, was the title with which Sophia Castro He resumed his sister’s publication to show that he has great convening power, since in less than 24 hours he managed to accumulate thousands of reproductions.

Let us remember that the last time “La Gaviota” was seen on social networks was during the New Year’s dinner, when he decided to show that he also gets into the kitchen, and all the more so if it comes to delighting his family with a dish. made by herself. On that occasion, she prepared some flour tortillas with her own hands.

“My mom makes me tortillas for New Year… tortillas, tortillas, Rivera tortillas”, the second daughter of the producer was heard singing Jose Alberto Castro while recording his famous mom in front of the stove.