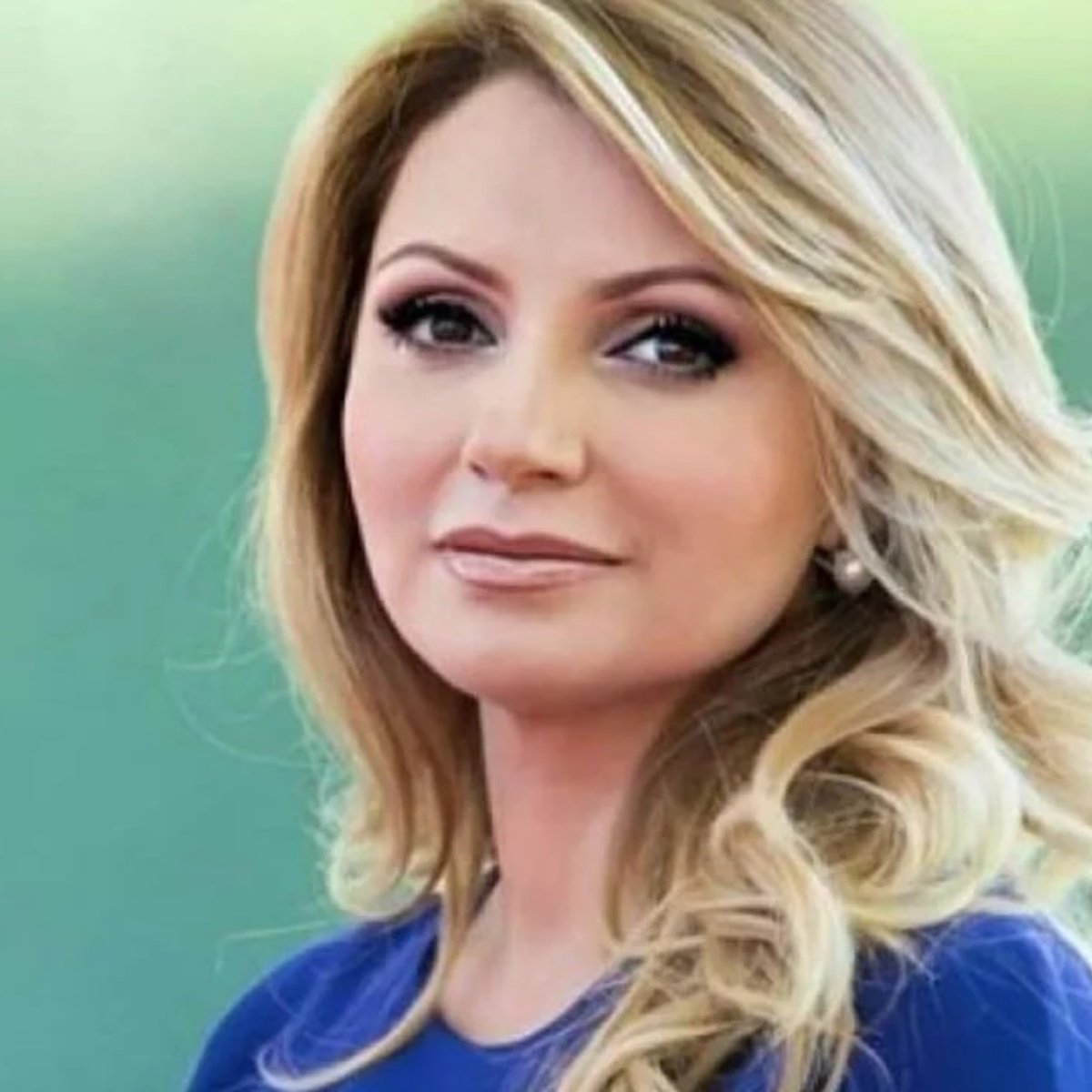 After years of staying away from television, Angelica Rivera He appeared before the cameras where he talked about his family, but especially about his long-awaited return to soap operas.

During an interview for ‘El Gordo y la Flaca’, the former first lady was honest and broke the silence about the rumors of her return to acting after her divorce from former President Enrique Peña Nieto.

In recent weeks there was talk of Angelica’s bioseries, in which, according to show media, her daughters would also be, Sofia, Fernanda and Reginaand before the rumors the actress spoke about it.

Recently, Peña Nieto’s ex-wife was approached by the cameras of ‘El Gordo y la Flaca’ when she left a well-known restaurant where she went with her daughter Sophia Castro and his son-in-law, Paul Bernot.

After being questioned about whether she will return to television soon, the actress replied: “Hopefully so.”

Despite the fact that the famous did not provide more details about it, Rivera’s response generated controversy on social networks, as some Internet users assured that “Seagull‘ will return with new projects to the small screen.

As we announced in AmericanPost.Newsin past months, the producer Jose Alberto ‘El Güero’ Castro was questioned on the Ventaneando program about the participation of his ex-wife in some of his projects, to which he replied that although he would not hesitate to propose her, since he has stood out as good actressassured that at the moment it is not contemplated.

How old is the actress Angélica Rivera?

Angélica Rivera divorced Enrique Peña Nieto in 2019, just months after leaving office as first lady of Mexico, after the scandal, the actress moved away from public life. Currently, she at her 54 years oldthere is talk of a possible return of the famous to television.