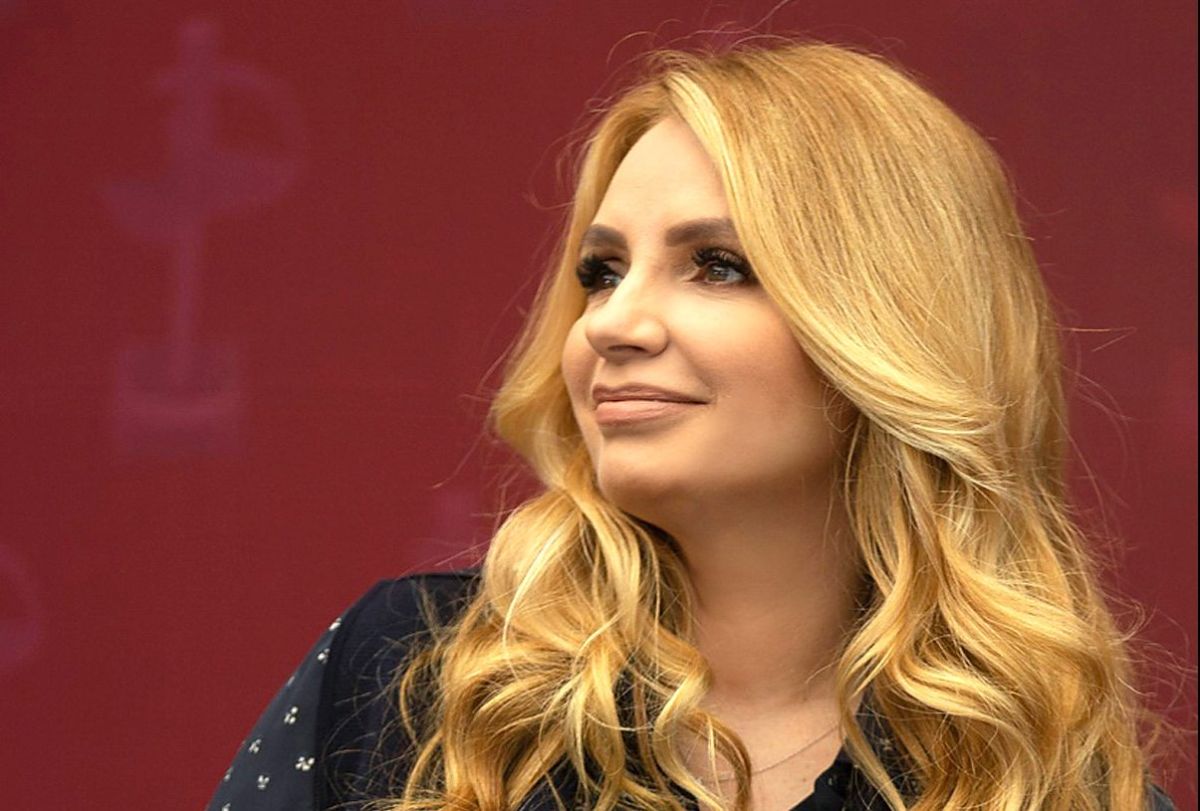 Some days ago Angelica Rivera He grabbed the spotlight with his debut on TikTok, where he reappeared dancing with his daughters Sofía and Fernanda Castro; but her name has once again given something to talk about when sharing her first statements after spending several years away from the public eye.

The former First Dana of Mexico was seen in a luxurious restaurant located in Los Angeles, California accompanied by her daughter Sofía Castro and her future son-in-law. On this occasion they were not protected by any type of security personnel, so some reporters were able to exchange a few words with her.

Of course, one of the first questions was about his possible return to television, since much has been speculated that he could be part of a soap opera, for which he would even have already entered into some negotiations with Televisa, the company where he worked for the last time. in the telenovela ‘Destilando Amor’ in 2007.

However, on this occasion “La Gaviota” limited itself to responding: “Let’s hope so“, again leaving the door open to assumptions.

“Good very good“Was the answer he gave before the camera of ‘El gordo y la flaca’ to those who asked him how he is, and then entered the building for dinner.

After several hours of waiting, Rivera, her daughter and Pablo Bernot left the place amid a shower of questions about a possible mother-daughter collaboration, to which both replied that they would love to work together.

“Of course, how can I not like working with my mom?“said the 25-year-old actress.

While Angélica Rivera agreed to ensure that: “It would be an honor, of course“.

Before boarding his truck, the ex-wife of Enrique Pena Nieto She thanked the interest in obtaining her words and said goodbye to all those present, but not before assuring that she is “very happy”.

Later they asked her again if she would like to become a grandmother, to which her daughter did not hesitate to answer that she has to get married first.

But mother and daughter were not the only ones who responded to the press, because Sofía Castro’s boyfriend also had to talk about his next wedding, where he assured that he still does not know when they could reach the altar.