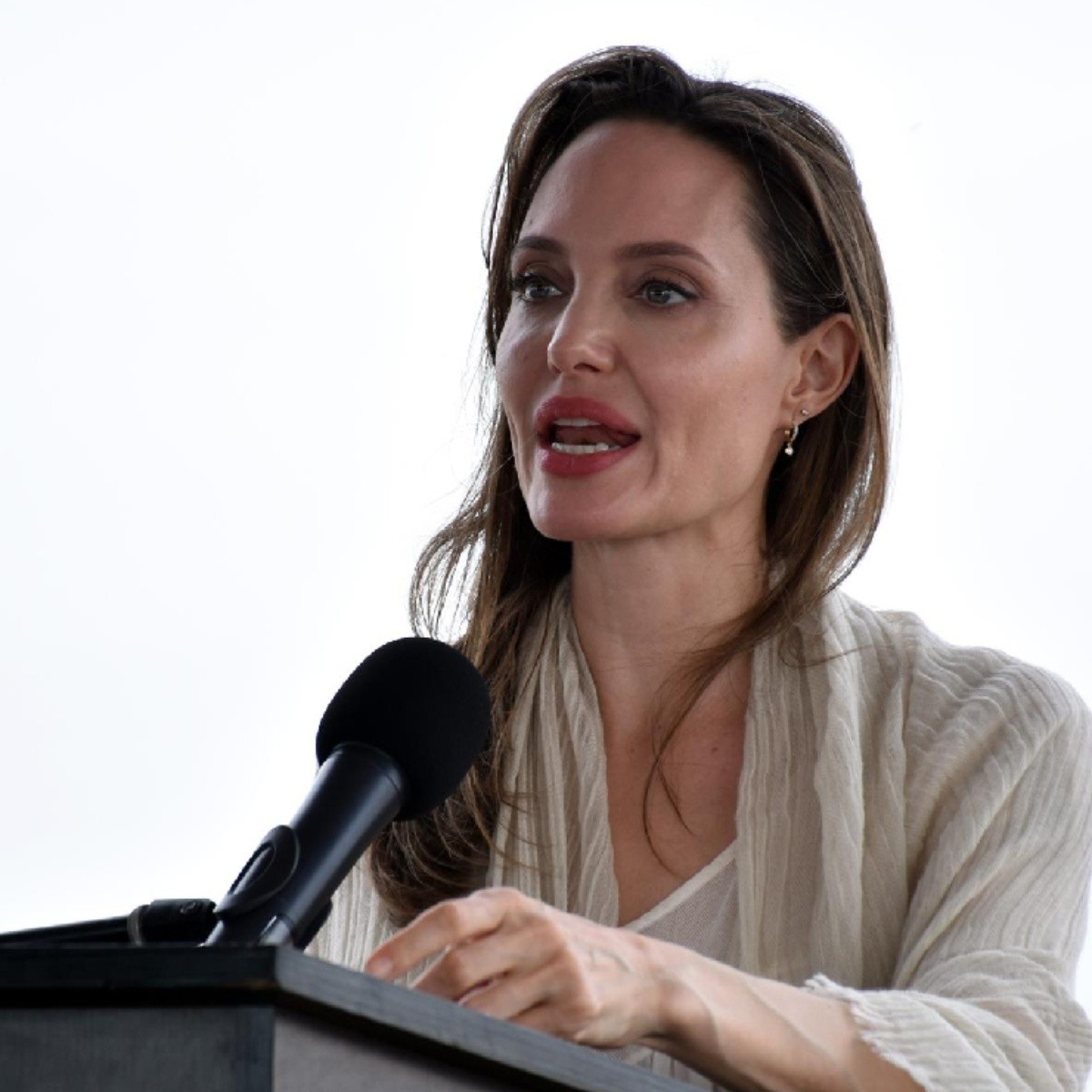 Islamabad, Pakistan.- The Hollywood star Angelina Jolie visited Pakistan flood victimswhere he claimed more aid and affirmed that this phenomenon should alert the world to the consequences of climate change.

“I have never seen anything like this“said Angelina Jolie, emissary of the United Nations High Commissioner for Refugees (UNHCR). The American actress had already visited Pakistan on the occasion of the 2005 earthquake and the floods that occurred in 2010.

The latest floods in Pakistan, caused by the monsoon – which was more intense than usual due to climate change, according to experts – covered a third of the country and left nearly 1,600 dead since Juneaccording to the latest official balance.

More than seven million people had to flee their homes and many have since lived in makeshift camps, without clean water or sanitation facilities.

“I am clearly with you, to push the international community to do more […] This is a real alarm signal to the world about where we are” in terms of global warming, Angelina Jolie added during a meeting with civil and military officials in Islamabad.

“Climate change is not only real, it’s not coming, it’s already here,” he added.

The actress visited the province of Sind (south), one of the most affected, where she spoke with displaced people living in camps.

The UN warned that Pakistan is threatened by a “second disaster” caused by diseases such as dengue, malaria, cholera, diarrhea or malnutrition.

“I have spoken with people who have told me that not enough help is coming, in a few weeks they will no longer be there, they will not survive. There are many very poorly fed children,” said Angelina Jolie.