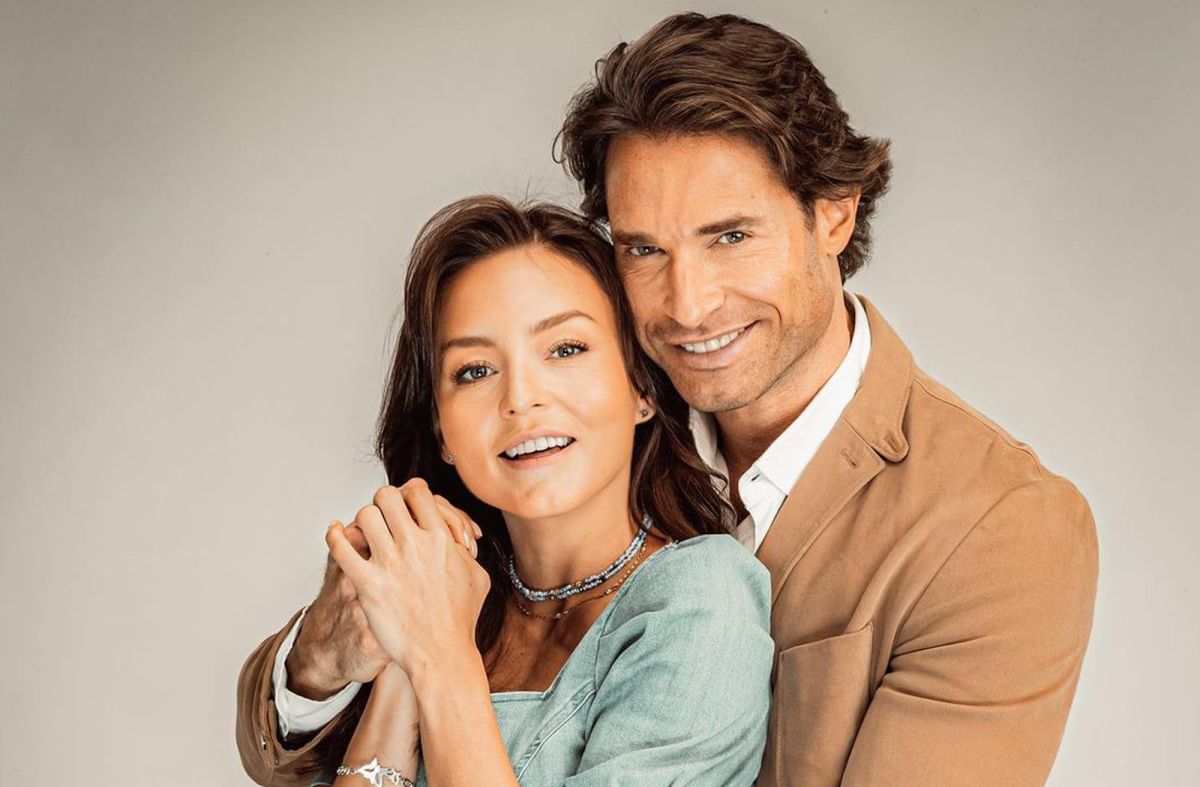 
Angelique boyer and Sebastian Rulli star “Overcome the Past“, The new stellar soap opera from Univision. The original story is a look at today’s world and the impact social media has on everyday life.

We were able to speak with the protagonists of the melodrama who told us a little about their characters and the theme of the story. Sebastián explained to us that it is very easy for something to go viral on digital platforms and not with just things that one personally shares.

“Not only what you put on the networks can be viral, something can happen in a public sphere and someone is recording it and uploading it to the networks,” explained Rulli. “Or you send something private to a person you trust that you give them something very intimate and it suddenly gets out of control. I believe that it is not only the awareness of what one does or does not do using the networks, but that we are exposed at all times. There is no situation that is exempt from taking a risk for better or for worse ”.

Angelique noted that it is the first time she has participated in an original story since she had previously participated in soap operas adapted from other versions such as “Teresa” and “Lo Que La Vida Me Robó”. For the “Rebelde” actress, she said that she is honored by all the projects in which she has participated and this is added to “Overcome the Past” which was something she did not expect.

“This love story came when we weren’t expecting it,” Boyer said. “Rosy [Ocampo, la productora] He insisted that we be together in this project and things were not easy. Sebas had just finished ‘The Dragon’, but they adjusted everything so that Sebas could be there and it was a pleasure. It is a very different story than what you have seen of us. We had a lot of fun, we laughed a lot. These characters collide [Renata y Mauro], but when they collide they bring out sparks and little hearts and emojis… chemistry cannot be avoided and we will see to what extent they have to learn from each other in order to tell a true love story ”.

The magic between Angelique and Sebastián is present in this new telenovela and the actors know that it is a shocking story that will bring the whole family together.

Sebastián added that “the objective is for the family to reunite and for the new generations to sit down to watch a soap opera. They are going to have fun and they are going to be able to touch on topics of relevance to everyone ”.

• Chapter 1 of ‘Overcome the Past’: Angelique Boyer’s return to Univision dominates primetime