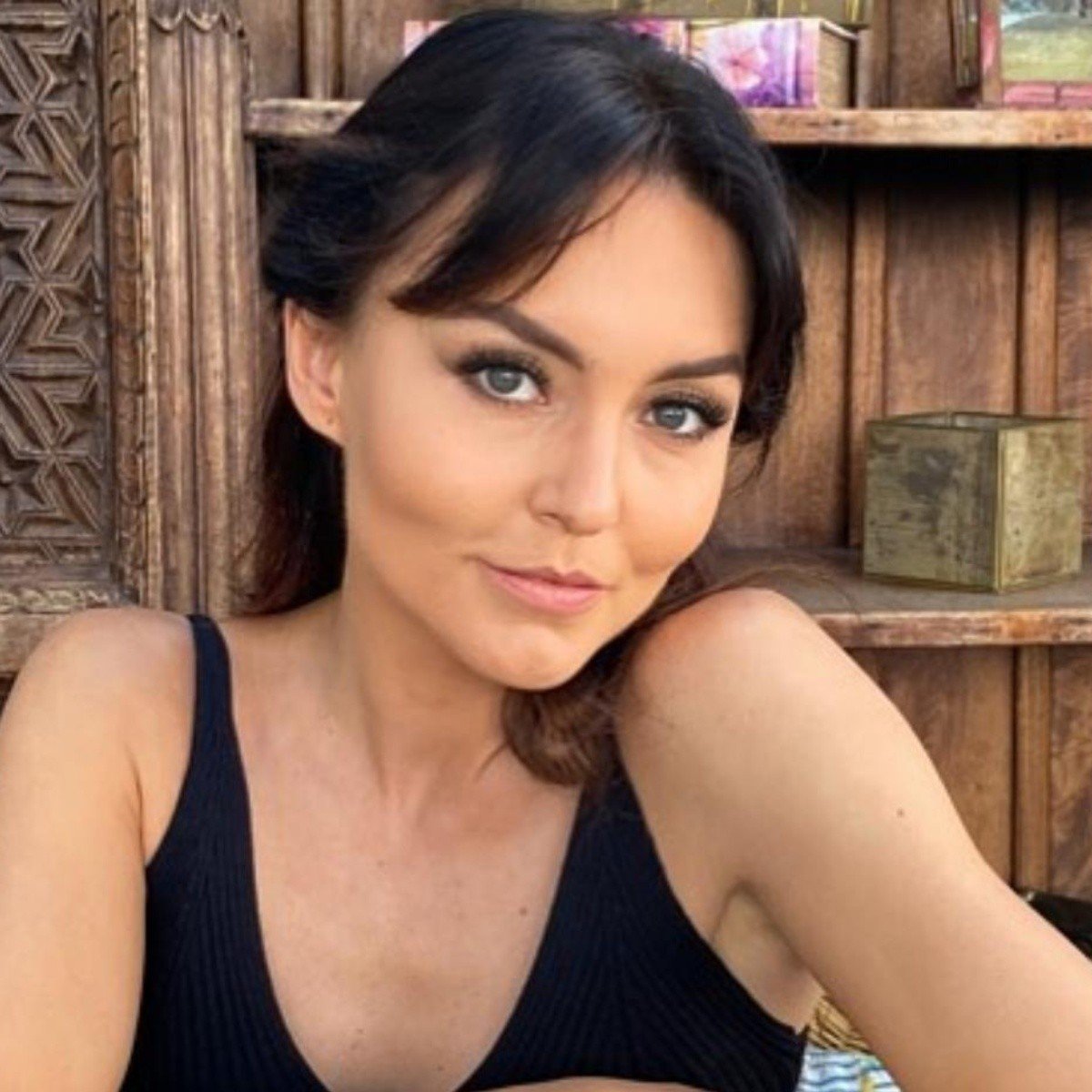 Mexico.- The French actress nationalized Mexican Angelique Boyer has left all her followers speechless after his last photograph published on his official Instagram profile. The famous she made everyone sweat when she was seen in a tiny black bikini from the beach.

Angelique boasted an impact physique and very well worked for which comments were immediately made on the publication in which she was compared to actress Vanessa Guzmán, who has been uncovered as a bodybuilder for some time and is succeeding in the world of sports and exercise.

Boyer’s marked figure made everyone fall at his feetThey even named her as one of the actresses with the best physique worked out with exercise. It is important to emphasize that the actress is one of the few celebrities who have not undergone changes with operations, simply an increase in busts because they do not grow with exercise.

Between “sun and laughter”, Sebastián Rulli’s girlfriend received endless compliments and comments on her photo, which is about to reach 200 thousand likes. Among the reactions are celebrities such as Yanet García, Jimena Longoria, Grettell Valdéz, Lourdes Motta and, of course, her boyfriend, to praise her beauty.

Angelique Boyer every time she has the opportunity surprises her Instagram followers with the best photos and videos, always looking the most beautiful and highlighting that unique beauty that for years has been one of her strongest attractions, without neglecting how talented she is. What is it.

The actress is known for being part of different Mexican soap operas that have had a great impact such as Rebelde and Corazón Salvaje, starring in projects such as Abyss of passion, What life stole from me, Three times Ana, Empire of lies and Overcome the past. , which have placed her as one of the most acclaimed stars on television.

Thanks to his impeccable talent for the world of acting, Angelique Boyer has received nominations for different and important awards such as the Bravo Awards, Kids Choice Awards Mexico, Youth Awards, People en Español Awards and TVyNovelas Awards.