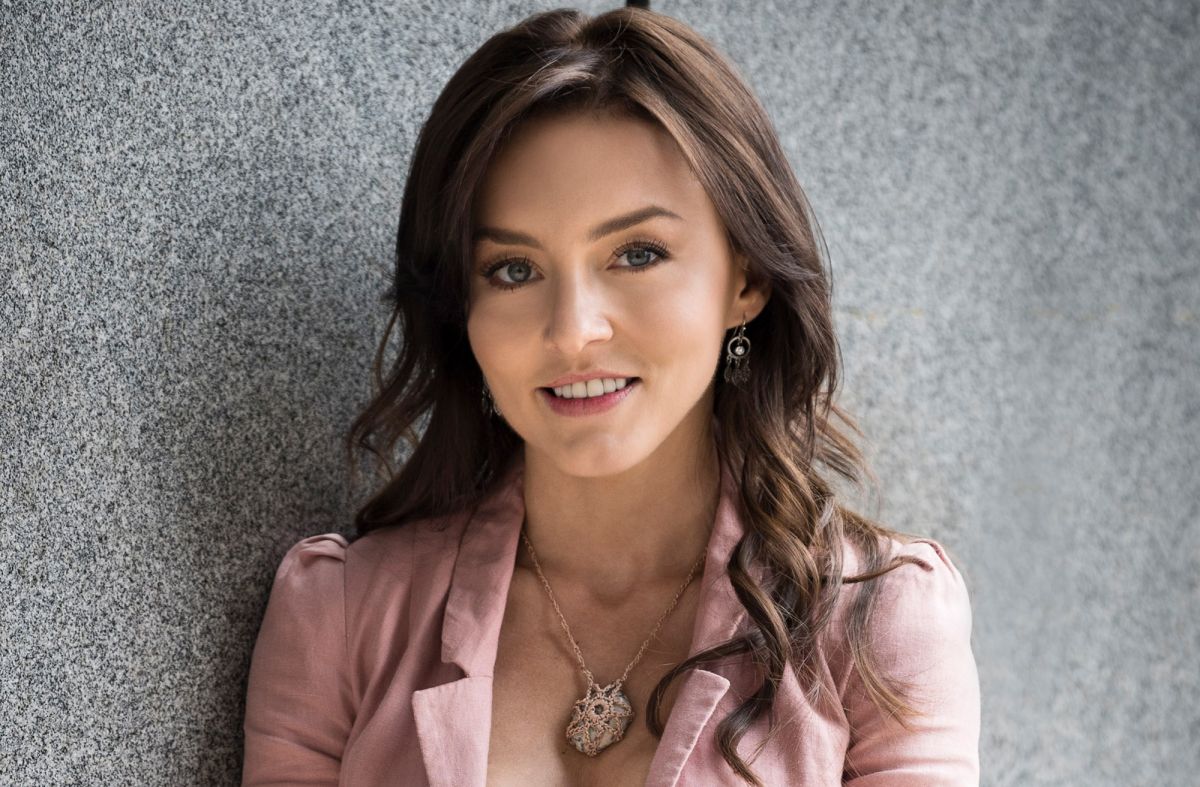 The first starring role of Angelique boyer In 2010 she marked the rest of her projects and that is why the now crowned queen of Mexican soap operas appreciates all the job opportunities and awaits a diverse future.

“(Being a protagonist) is the dream that we all have, having had a first opportunity and continuing to preserve this place in the company (Televisa) is a privilege and something that is appreciated“, Assures Boyer this Friday interview with Efe.

At the age of 16, the face of Angelique began her path in soap operas with secondary characters, one of those projects was the emblematic adolescent program “Rebelde” (2004) in which she gave life to Vico Paz, with which the doors began to open. in show business.

Although she had to spend some time to get the great role that would consolidate her as a telenovela queens, it was in 2010 that Boyer had the great opportunity she was waiting for by playing “Teresa”, the interested and greedy woman who denied her humble origins and that had previously been interpreted by the stellar Salma Hayek in the late 80s.

The character had such an acceptance that, since then and to date, the artist of French origin and Mexican nationalized has not done a single project in which she has not been the main actress in history.

“Indeed I have been part of very emblematic projects on Mexican television, my dreams have come true in each of those stories making iconic characters and I live it with great gratitude and humility“, He confesses.

But Boyer, 33, says he knows that this is a stage of life that is not eternal, but in which you always need to give your best for the entertainment of the public.

“I love to see how new generations of very talented guys (young people) are forming just as I once was. I am aware that when the time comes I will have to make a transition and start counting characters from another age, another physical and another characteristic that requires me as an actress“, He points out.

In her characters, the actress has approached feminine diversity with realistic proposals that reflect today’s society, romantic love stories, and has even taken up the challenge of giving life to three different women for the same project.

“I like to work and I have always known how to take advantage of opportunities, I also like people to rest from me and not see me all the time. But I am not closed to anything at all“, He points out.

“I think I have had a career that I embrace and that I do not do less than cinema, or another format, we have to value the fact that we work in entertainment and more so now that a pandemic has passed,” mentions the also “influencer” .

Boyer currently heads “Beat the past“-A project by the production company of Rosy ocampo– which is broadcast on the Las Estrellas channel and in which she plays a successful molecular biologist who has to face the hostility of a macho world and industry and who will see her destiny changed due to social networks.

“I believe that television is a way to send positive messages and is a space to talk about reality and face it and thus be able to generate topics for family conversation“, Says the actress about the project that brings current problems to the table.

Another reason why Angelique enjoyed the work she carried out in the telenovela was because she was able to share her work once again with her partner, Sebastián Rulli, with whom she was also a couple in the iconic story of “Teresa” or more. late in “Three times Ana” (2016).

“We didn’t think we’d be working together again so soon and it was as if not a single day had passed. It is so familiar to me to work with him on set and to share a story where we are not the established couple from the beginning is interesting, because to this day we do not know if they are going to stay together“, Says the actress, who recently celebrated seven years of relationship with Rulli.

Now that the production tapes are finished, Angelique will take a break from television but says she is eager to return to the theater and also said that she will continue to work on outside projects such as her protein and nutrition business.

• This is the history and cast of ‘Vencer el Pasado’, a Televisa and Univision telenovela