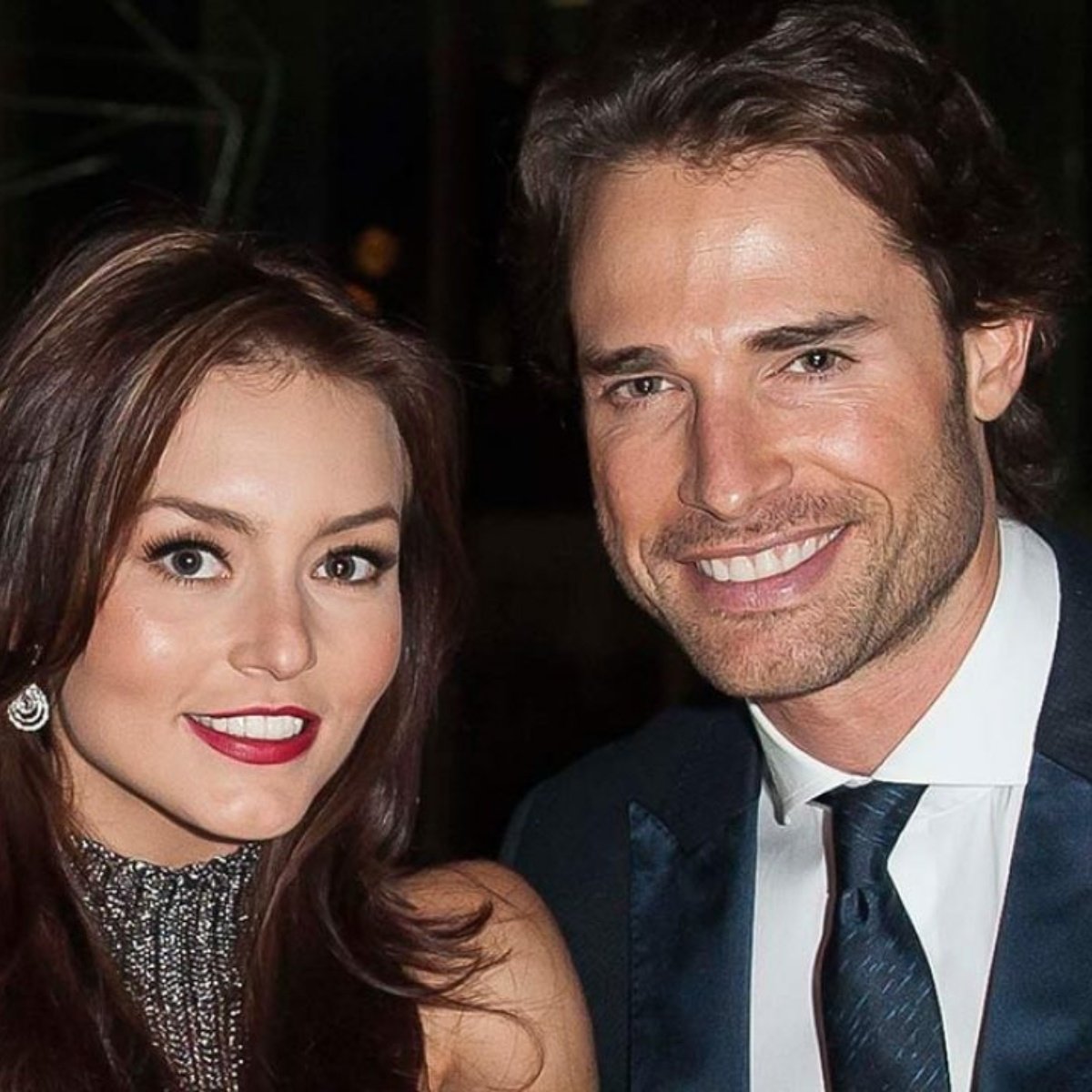 Actress Angelique Boyer recently declared that she is more convinced that she does not want to have children every day. But now, her partner of more than seven years, actor Sebastián Rulli, has assured that he supports his girlfriend’s decision not to become a mother.

During an interview on Hoy, the 33-year-old actress affirmed that she has no intention of becoming a mother: “The truth is that every day I am more and more convinced that it is likely that I will not have children,” she said.

As we have told you in American Post News, Angelique Boyer has long said that she does not want to have children with Rulli nor consider it necessary for them to get married. “We are living in very different times. However, there is still a lot of judgment, but the truth is that it is something that no one cares about,” the celebrity finished off.

The 46-year-old actor was also questioned about Angelique Boyer’s decision during an interview on the show “Hoy,” and Sebastián assured that he supports the choice made by his girlfriend and that he sees himself with her in the future:

“The truth is that I see myself together with her five years from now and much more. We have a relationship of much love, friendship, interest, and sincere affection, only God knows the miracle of life, but we have no plans (to have children),” stated the telenovela star.

It is worth mentioning that Sebastián Rulli is already the father of a 12-year-old boy named Santiago, who was born from his ex-marriage to actress Cecilia Galliano. In addition, Angelique has managed to have a good coexistence with her stepson.

Why doesn’t Angelique Boyer want to be a mother?

The Televisa star herself has explained in several interviews that she does not want to be a mother primarily because of her work. Since being an actress, she knows that it is very demanding, as she sometimes has to spend many hours and even stay up during the morning filming.

Another of her reasons is the overpopulation of the planet since, in the future, there could be a shortage of water and other resources that are essential to living. Angelique Boyer has stated that getting married and having children is not everyone’s dream, but a tradition society usually imposes.