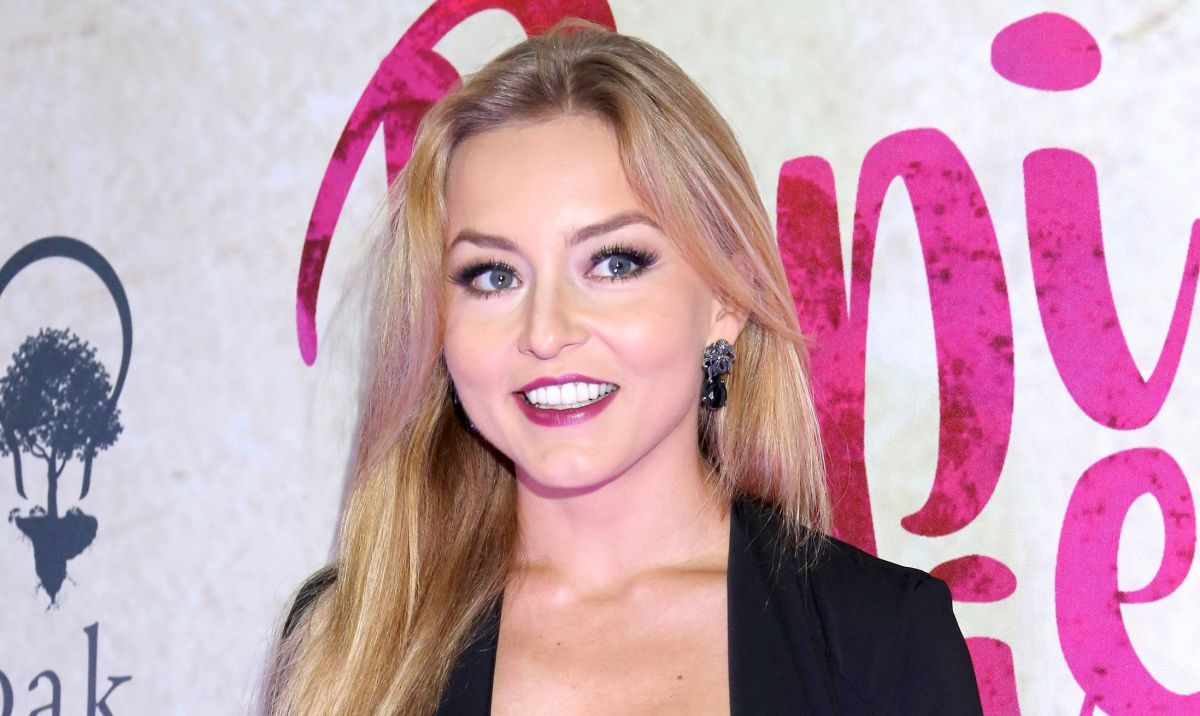 Once again, French actress Angelique Boyer is in the news frequently after she uploads a photo to her social networks, which often leaves her followers speechless.

This time was no exception, as she uploaded a series of posts in which she looks spectacular to welcome the beginning of the new year, in which she looks with a new haircut: she said goodbye to her long hair! Now she is sporting a style similar to Lady Di’s, which is very short.

Angelique looked without a single drop of makeup in the postcards she uploaded. Even so, her followers did not miss the opportunity to admire the beauty of the French-born actress, who has shown that she looks spectacular with any dye or cut.

But some users do not know if it is a trick with her hair or if she cut her hair with a long pixie style or an updo since, in some images, she is still seen with her typical long hair. Still, everything seems to indicate that she was daring with this new look that undoubtedly looks sensational.

It is worth remembering that Boyer gained surprising fame after playing Teresa (2011), one of the favorite roles of television viewers, and even became the acting inspiration for celebrities like Irina Baeva. The latter was born in Russia with a great love for Mexican telenovelas. Her great talent has opened many doors for her, and she has many projects in the pipeline.

Angelique has said on several occasions that one of her favorite places is the beach, and one of her favorite activities is swimming, so it is not surprising that in her official Instagram account, there are many photos from paradisiacal places. This time she also showed off her haircut from a beach in Baja California Sur. Her look made her look younger.

The actress also shared moments from her vacation, in which she was with her boyfriend, Sebastián Rulli, and great friends like Javier Chicharito Hernández and Diego Dreyfus. “Many photos of this vacation I share with you some moments. Thanks for the photos. I love you. I had an incredible time,” thanked the 33-year-old actress.

“HAPPY NEW YEAR, WORLD! Starting the year with health in the family and without expectations. From the bottom of my heart, I want to thank the people who accompanied me throughout 2021. Welcoming 2022 with everything. May health be constant. Ahhh, and Look Up, I mean it! Be happy! Don’t ask for things to arrive. Ask for them to awaken in you,” she wrote in the description.