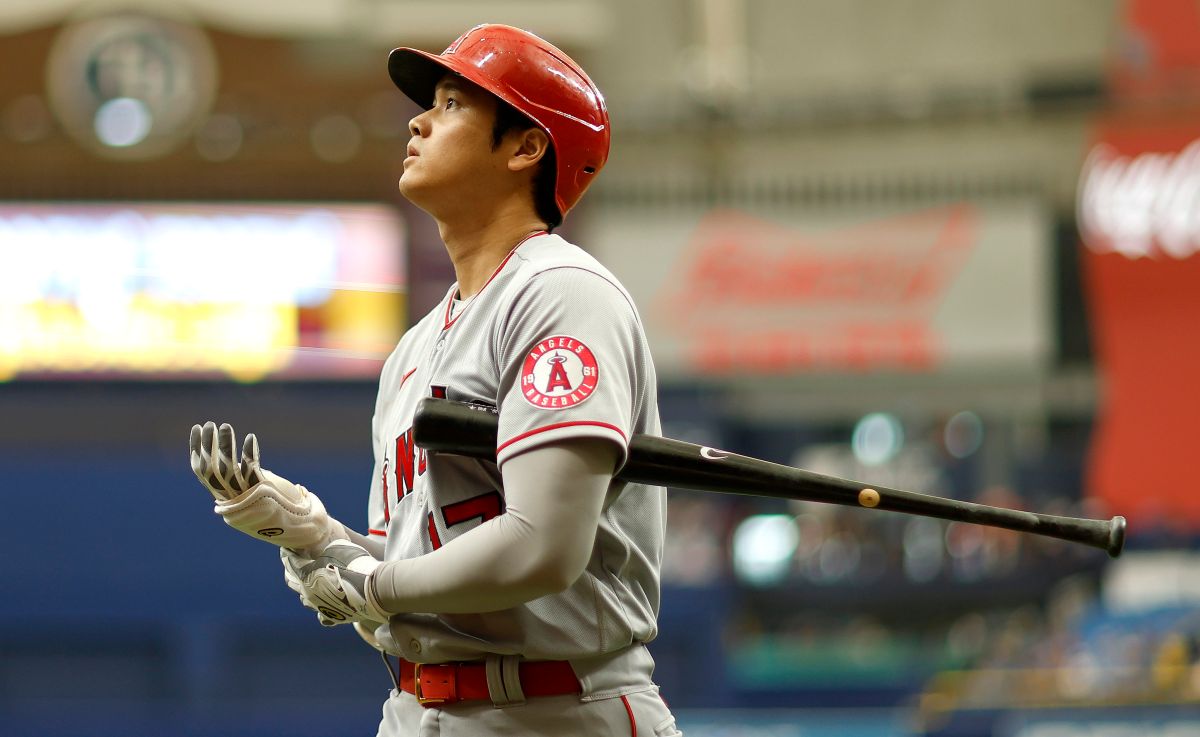 Phil Nevin is the interim manager of the Los Angeles Angels and considers the baseball phenomenon, Shohei Ohtani must take the American League MVP award this season over Aaron Judge whom he also managed when he was coach of third in the New York Yankees.

“I love Judge like a son, but I’ll keep repeating it: no one can impact a game the way Ohtani can.“, Nevin asserted after the Angels’ victory over Seattle in statements reviewed by ESPN. He can limit the completeness of the Japanese game both from the mound and with the wood, characteristics that have led him to be considered a true phenomenon within the Big Top.

The numbers support Judge and Ohtani

Recently “The Judge” as Aaron Judge is known, reached 60 homers, thus equaling Babe Ruth’s mark with the Yankees uniform and also staying just one behind Roger Maris who is the greatest home run hitter of “Los Mulos” in a campaign with 61 homers in 1961.

As if that were not enough, Judge has the triple crown guaranteed with impressive numbers of 316 average, 60 home runs and 128 RBI.

Before this is the Japanese Shohei Ohtani with a dream campaign, despite the fact that his team does not settle down. He made his final start of the season leaving his ERA at 2.43 and also struck out eight batters in seven innings. In said engagement he hit a double and scored.

The Japanese player has done everything this campaign with both his arm and the stick, he is a complete player of those who have not been seen in years.

An MVP for Ohtani and for Judge

How things are, any decision can be expected, both players have had a campaign accompanied by unforgettable numbers. The difference is in Judge’s team and in Ohtani’s since no matter how much effort the Japanese makes, a single stick does not make a mountain..

It remains to wait for the decision, and whether or not the current interim manager of the Angels is right, noting that he knows both players since he has managed them both.

. Shohei Ohtani shone from the mound and with the bat against the Seattle Mariners to continue his fight for MVP
. Albert Pujols praises Miguel Cabrera and assures that he is the best right-handed hitter in the MLB
. Historical! The Tampa Bay Rays presented the first lineup with only Latinos in the MLB