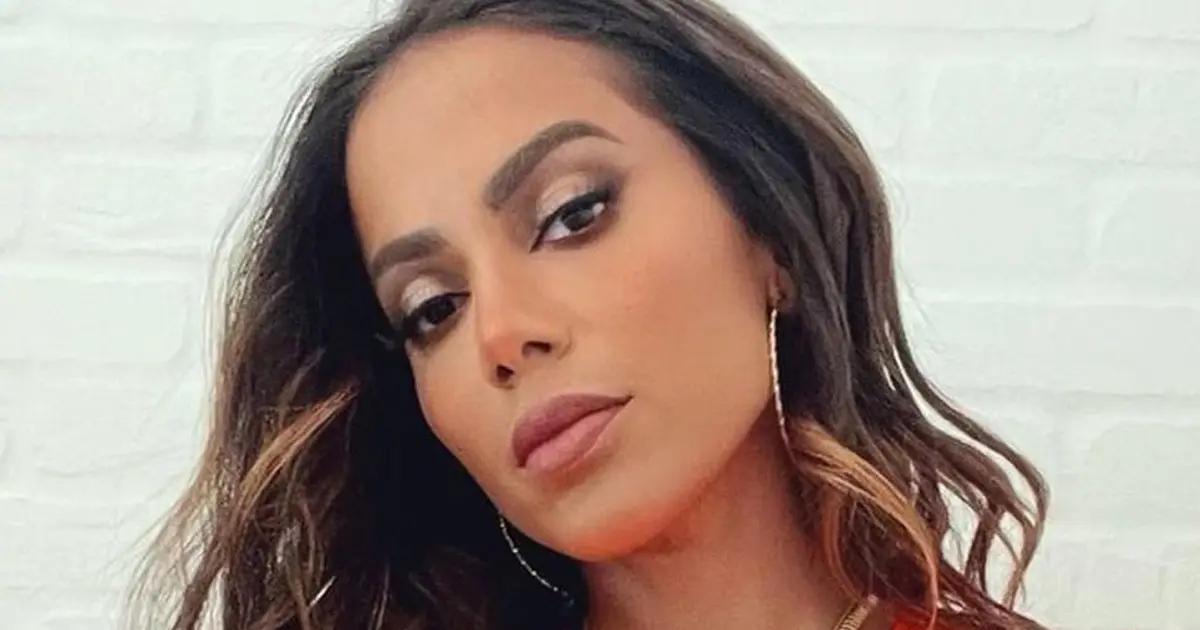 Anitta was proclaimed this Sunday as the best Latin artist of the Europe Music Awards (EMA), the European awards of the MTV network awarded at a ceremony held at the PSD Bank Dome in Düsseldorf (Germany).

In a recorded video, the singer and songwriter thanked her fans for this award, unveiled during the gala by actors Luis Gerardo Méndez and Spaniard Miguel Ángel Silvestre.

The Brazilian, the only Latin artist to win an award at this ceremony, won in a high-level category that included the Spanish Rosalía, Puerto Rican Bad Bunny, American Becky G, and Colombians J Balvin and Shakira.

Born Larissa de Macedo Machado (Rio de Janeiro, 1993), her triumph is a tale of overcoming very humble origins to forge a career as one of Brazil’s biggest stars that have transcended the borders of her country with five studio albums, from the initial “Anitta” (2013) to the most recent “Versions of Me” (2022).

This recognition from MTV comes after becoming the first Latin woman in the world to reach No. 1 on Spotify’s global chart thanks to “Envolver,” the same track that earned her the “Best Latin Video” award at MTV’s Video Music Awards (VMAs) last August, the sister awards to the EMAs that MTV produces in the U.S.

Anitta has also managed to revalidate the same distinction she received just a week ago in Spain at the Los40 Music Awards, where she became one of the great protagonists of the gala for her insinuating hip dance in front of the president of the Community of Madrid, Isabel Díaz-Ayuso.