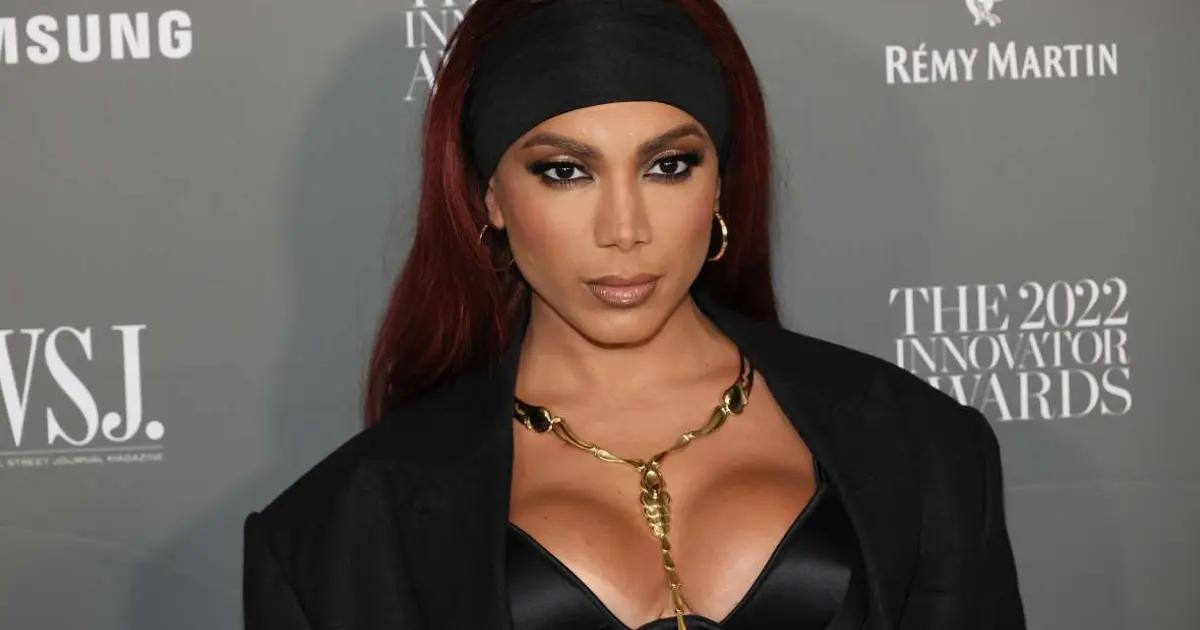 The singer Anitta through her social networks, always likes to share a little of her personal life with her fans, and this time she did not hesitate to do it in a more daring way, as she left more than one breathless by one of the most recent images she shared on Instagram.

The reggaetonera decided to wear sock boots that covered almost all her legs, black panty, and no bra, while her arms were the ones that covered that part of her body. In addition, she wanted to wear her hair loose, as well as dark glasses.

At 29 years old, the interpreter of the urban genre has shown her more than 63.2 million followers on Instagram how well she has managed to maintain her figure. In addition, the comments were not long in coming and, is that it exceeded 13 thousand, while it reached a million ‘likes’.

Therefore, Internet users took the determination to tell her how good she looks with little fabric, as well as the tan she has been characterized by in the music industry. However, Anitta came to receive a lot of criticism for her photos, and is that several mentioned that the quality of the image was definitely not the best.

Some users of the platform named the brand of a phone, as they believe it was taken with that one, while others asked her what effect she had decided to use before posing in such a sensual way.

“A goddess”, “Always different”, “Always hot”, “Linda”, “Too wonderful”, “Always hot, always spicy, if I twerk you, I don’t think you’ll hold out”, “You come out beautiful, my love”, “I love you”, “Cat”, “Blur or Samsung camera?”, “Clean the camera before taking pictures of yourself”, “What effect is that? “, “The hottest woman of all”, “You are perfect”, “You should go for the quality of an iPhone”, “Anitta, do you speak Portuguese?”, “You have me so in love”, “I want those boots”, “Wow, how sexy”, and “What a cat”, were some of the expressions that were registered in the mentioned post.