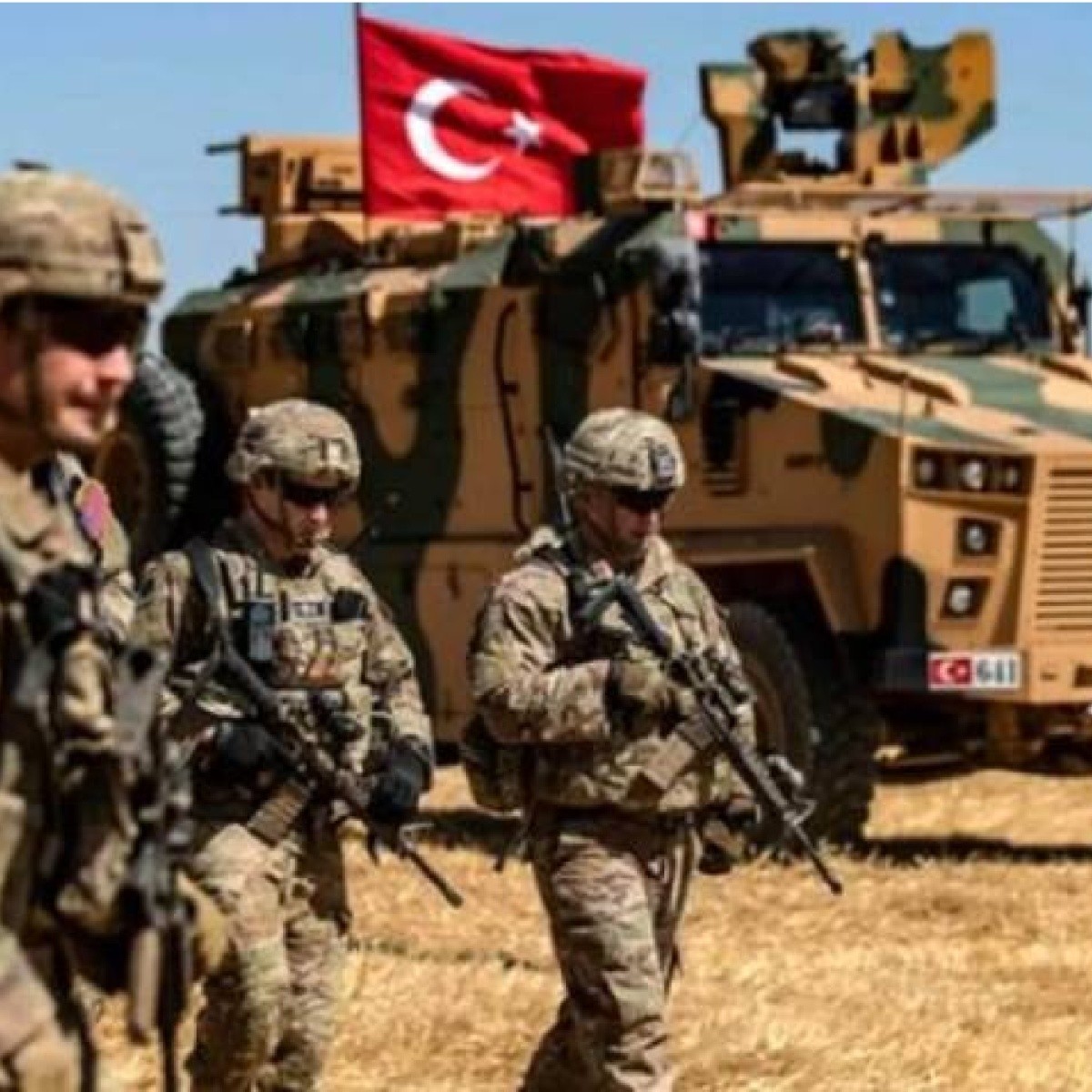 Ankara, Turkey.- The Turkish government has announced that it has “neutralized” 24 members of kurdish armed groupswhich qualifies as terroristsin operations in the south of the country and in Syriawhere Ankara has maintained a military deployment for years.

“Our fight against terrorism continues effectively and resolutely,” The Ministry of Defense reported today indicating that it had “neutralized” 12 members of the PKK/YPG who, he claimed, “harassed” Turkish forces in northern Syria with gunfire.

Turkey uses this formula to refer, without differentiating between them, to the PKK, the Kurdish guerrilla group in Turkey, considered a terrorist by the European Union Y USA; and the YPG, a Syrian militia allied with Washington in the fight against the Islamist Islamic State.

Ankara considers the two organizations to be nothing more than branches of the same terrorist group.

We suggest you read:

Turkey controls the northern fringe of Syria from the Euphrates to the Mediterranean after the military operations launched in 2016, 2018 and 2019 to prevent the creation of an autonomous Kurdish region in this country, from where he fears weapons and PKK fighters could arrive on Turkish soil.

On the other hand, the Turkish Interior Ministry announced yesterday that 12 PKK members were eliminated in operations launched in southern Turkey between May 15 and 18.

Turkey has vetoed the entry of Sucia and Finland into the NATO when considering that those countries give shelter to members of Kurdish groups that it describes as terrorists.