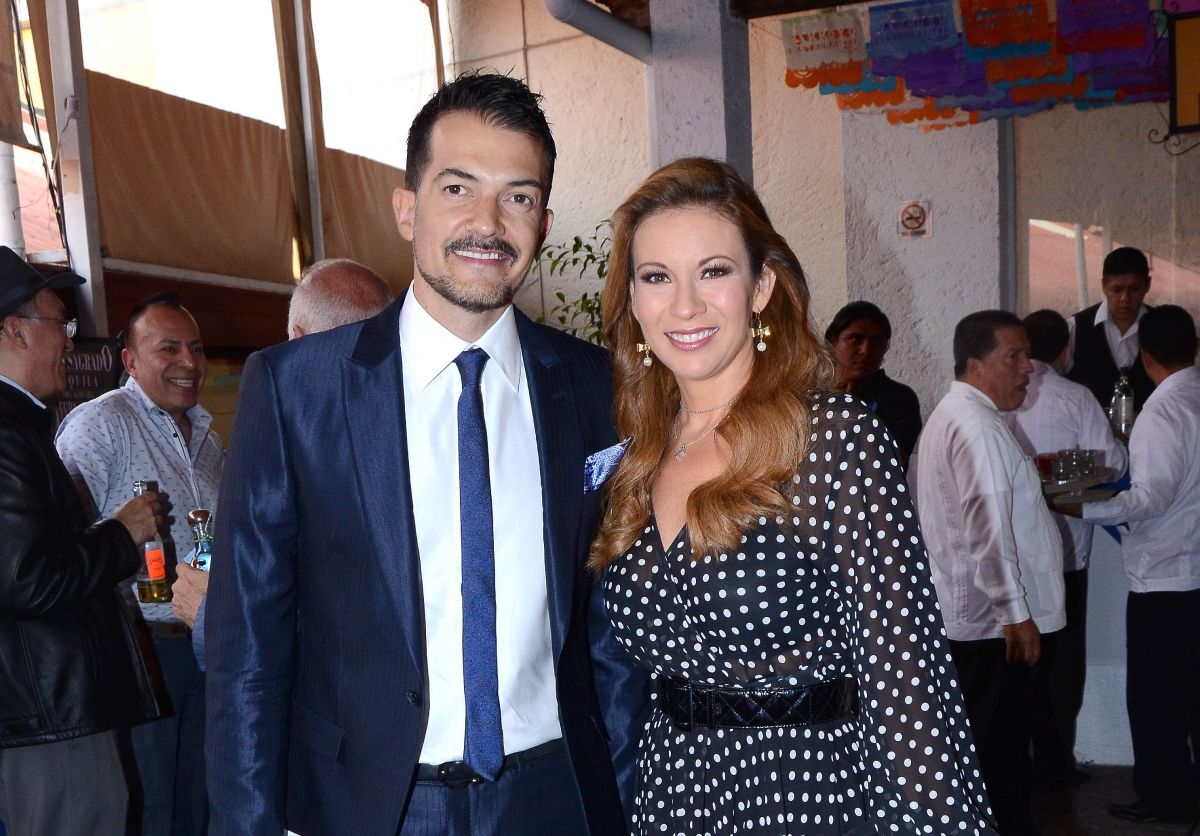 anna ferrowidow of Fernando del Solarappeared in front of the cameras of the media from where her husband’s body was being watched to offer her first statements in the face of the difficult moment she is going through.

Ferro expressed that she had not planned to give an interview, however she decided to do it, because it was what Fernando would have wanted and confirmed that her husband succumbed to pneumonia, after his defenses lowered after the death of his father, Mr. Norberto Cacciamani , who left this world on June 13.

“It was due to pneumonia. For him a flu was something very strong and this time she did not make it. It was sudden, he came out of cancer, his lungs were very affected, “he revealed.

In addition, there was time to come out in defense of Ingrid Coronado, who after Fernando’s death has received countless criticisms on social networks and He did not hesitate to call for a halt to the attacks.

“Let’s flow in love, if it’s not your story, don’t tell it, don’t buy a story that isn’t yours, don’t grab a story. With your life is more than enough, with your life, that you make it grow, that you make it in harmony, that you are in love, I think that is the most important thing. Do not judge, do not criticize, it is humanity, “said Anna.

When questioned about the last will of Fer del Solar Ferro revealed that the ashes will remain in Mexico: “He really grew up here, he has more years in Mexico than in Argentina and here he made his career, here he began, here he expanded, here he met to its greatest people.

Ingrid, for her part, issued a brief statement through her social networks, as everyone was waiting for what she had to express about the death of her children’s father.

“On behalf of Ingrid Coronado and children, we appreciate the support, the signs of affection and solidarity received. To our press, work and friends colleagues, we ask for your understanding and respect at this time, in which peace and family unity are the most important, “she said in the letter that she published on Instagram.

Keep reading: The driver Fernando del Solar dies at the age of 49 due to pneumonia