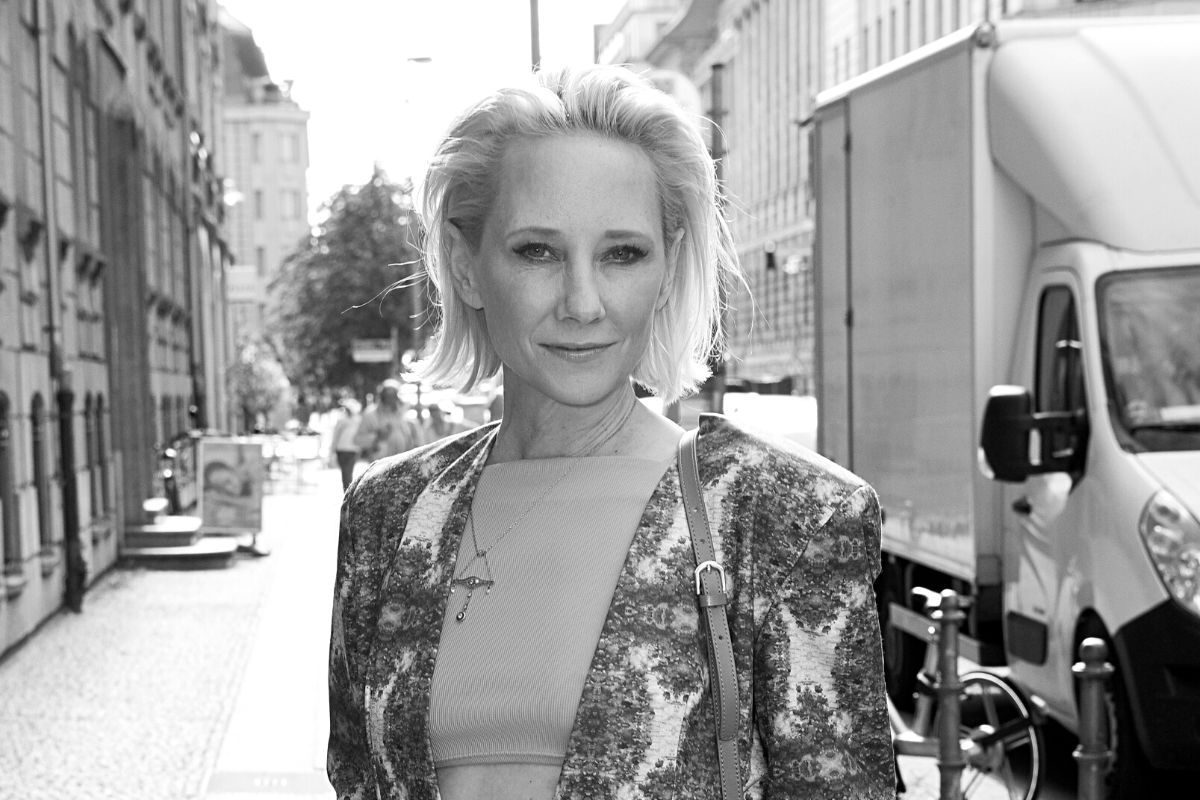 Three days after TMZ reported that Anne Heche was hospitalized intubated after suffering a spectacular car accident in Los Angeles, but that she was expected to survive, today her recovery is uncertain.

A representative of the actress has revealed to Page Six that Heche is fighting for her life, as her condition is extremely critical and she has a lung injury that requires mechanical ventilation.

“Shortly after the accident, Anne Heche lost consciousness, fell into a coma and is in critical condition. She has significant lung injury requiring mechanical ventilation and burns requiring surgical intervention,” the spokesperson said.

According to the media, the Los Angeles Police Department received an order on Monday to analyze the blood of the protagonist of ‘Vanished’ to determine if he was under the influence of alcohol and / or drugs at the time of the accident.

Initial reports on Anne’s condition said she was “stable” and firefighters had stated that she had spoken to rescuers when they pulled her from the rubble.

Anne Heche was driving in a blue Mini Cooper last Friday that crashed into a Mar Vista home. The residence caught fire, causing the actress to suffer burns from the incident so she had to be taken to a hospital due to the severity of her injuries.

A woman was reportedly on said property, but was in the backyard and was not injured. In addition, 59 firefighters were needed for more than an hour to control the fire.

Who is Anne Heche?

Heche rose to fame for her Emmy-winning work on the television drama “Another World” and has starred in other on-screen roles, including the HBO series “Hung” and such films as “Wag the Dog” and “Cedar Rapids.”

He made tabloid headlines in the late 1990s for his relationship with Ellen DeGeneres around the time DeGeneres came out as a lesbian.

After their split, Heche married cameraman Coleman Laffoon, but they later divorced, and she spent a few years after that in a relationship with actor James Tupper, her co-star on the short-lived TV show “Men in Trees.” ”.