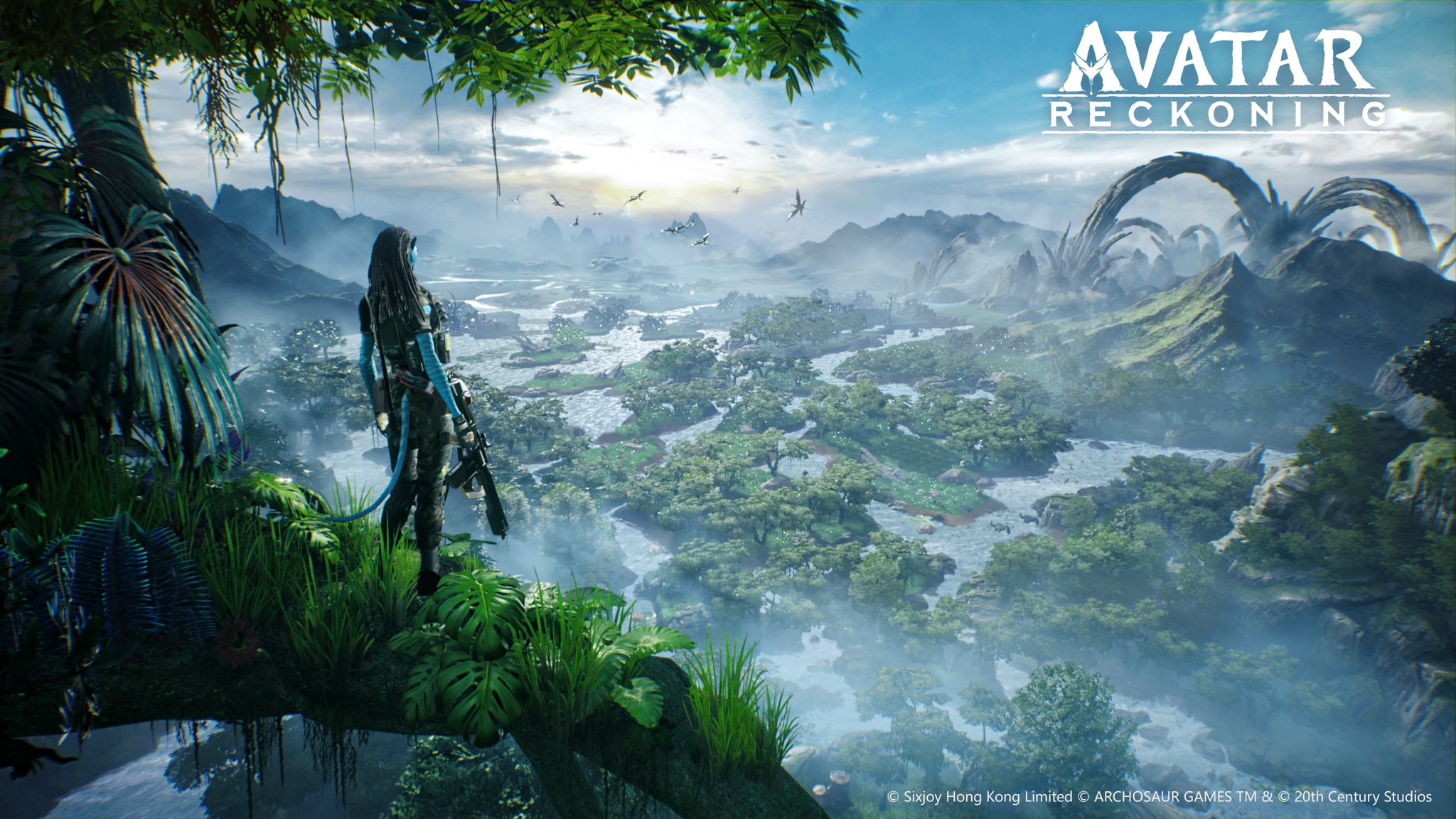 With the long-awaited release of the sequel to Avatar scheduled for later this year, related content is increasing. The film’s official Twitter account announced a new mobile shooter MMO, Avatar: Reckoning, which will be developed by Archosaur Games.

Avatar: Reckoning is a mobile game that allows players to control an Avatar and explore Pandora. They will fight against the RDA troops seeking to exploit Pandora’s resources. It will feature a single player campaign as well as competitive and cooperative multiplayer modes.

Last January we learned that “Avatar 2” will have an incredible new concept art, after some of the concept art for the upcoming film was released, and then we’ll share with you what’s new about the video game that will possibly accompany its release.

Avatar: Reckoning will join Avatar: Frontiers of Pandora as another title based on the James Cameron movie due out this year.

Ubisoft will develop this latest open world adventure game, which will have an exclusive release for consoles. Unlike the mobile game, this first-person action-adventure game will focus on the western border of Pandora.

Archosaur Games has developed several other mobile titles. These games include World of Kings, Dragon Raja, and Naval Creed. Tencent is also involved in the game’s creation, as its Level Infinite studio will publish the game.

You can expect this upcoming Avatar game to make its Android and iOS debut sometime this year. For now, the best way to get more information is to keep an eye on Avatar’s official Twitter account and the game’s developer, Level Infinite.

Fans of the resurrected Avatar franchise will want to stay tuned for more news. There will surely be more to come as we get closer to the sequel’s release date.

Are you excited for the release of the new movie and video game Avatar: Reckoning? AmericanPost.News wants to know your reactions to this new title.