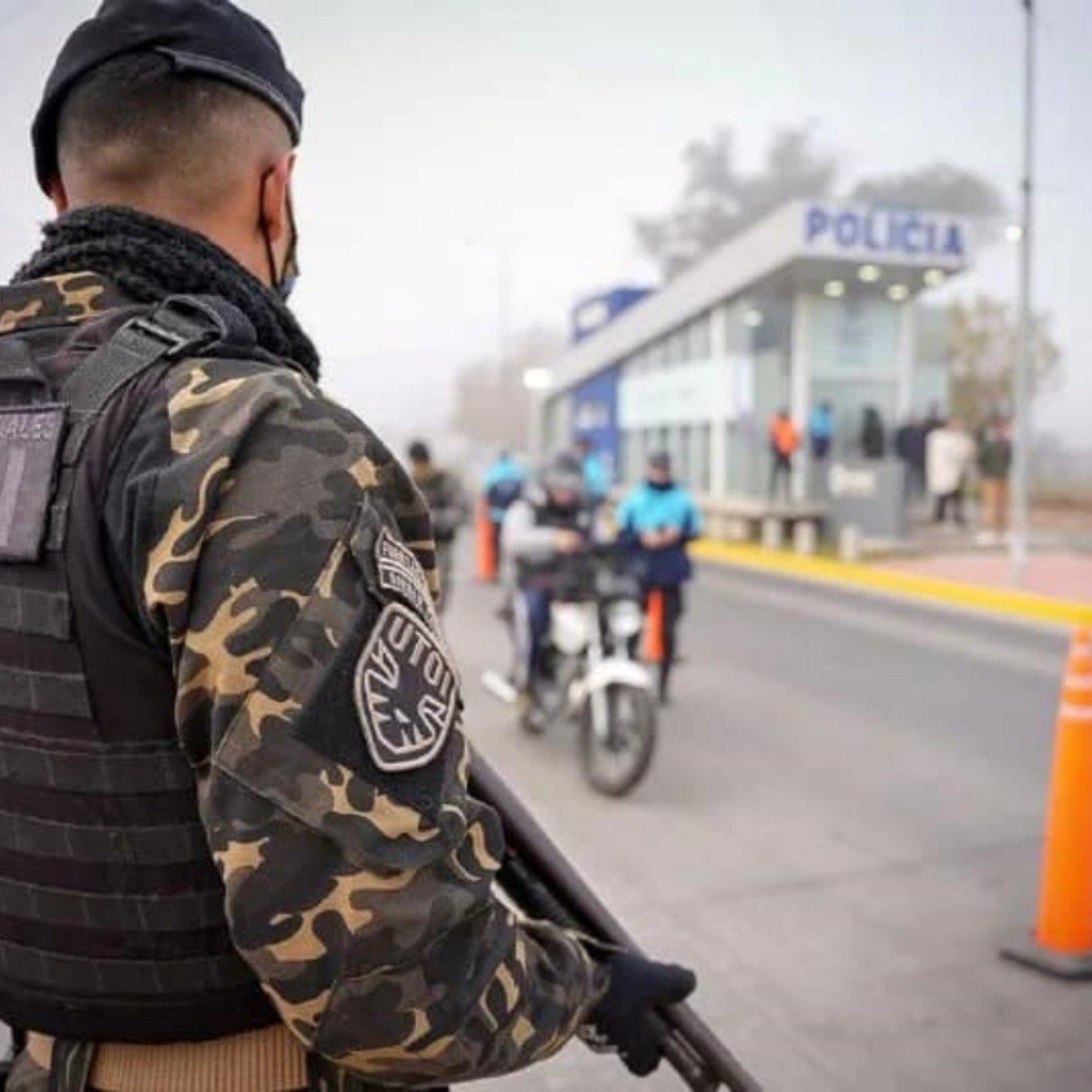 Argentina.- A case of an anonymous shooter has raised many doubts in the Argentine authorities, since the unidentified subject killed a 24-year-old, left a 15-year-old seriously injured and shot a third who managed to flee the place when they committed an assault on a young woman and the theft of a motorcycle.

According to local media, the case has left more doubts than answers for the police, since no shell casing or witnesses were found at the scene to attest to the detonations. This despite the fact that six detonations were carried out in a radius of no more than one kilometer.

However, a 9-millimeter caliber bullet was found that hit the assailant’s motorcycle and that, according to what the authorities said, could suggest that the projectile could have been from an element of a security corporation.

As El Clarín mentioned, the attack was recorded last Thursday at 4:15 am. It was at that time that authorities responded to a call about an attempted robbery of a 28-year-old woman on Baranda Street in Quilmes.

However, moments later the authorities received another call about 12 streets from that place where two people were found with gunshot wounds and a motorcycle lying on the street.

The young people were taken to a local hospital, however, a 24-year-old man identified as Agustín lost his life from the injury he suffered while the other teenager is recovering in intensive care.

Security cameras were able to capture a third party involved who fled from the wounded place and who is believed to be Juan Cruz known as the “Seizure” who was detained for a crime.

Regarding the shot, authorities reported that various devices have already been implemented to find his location, as well as that of the third party involved who fled wounded.