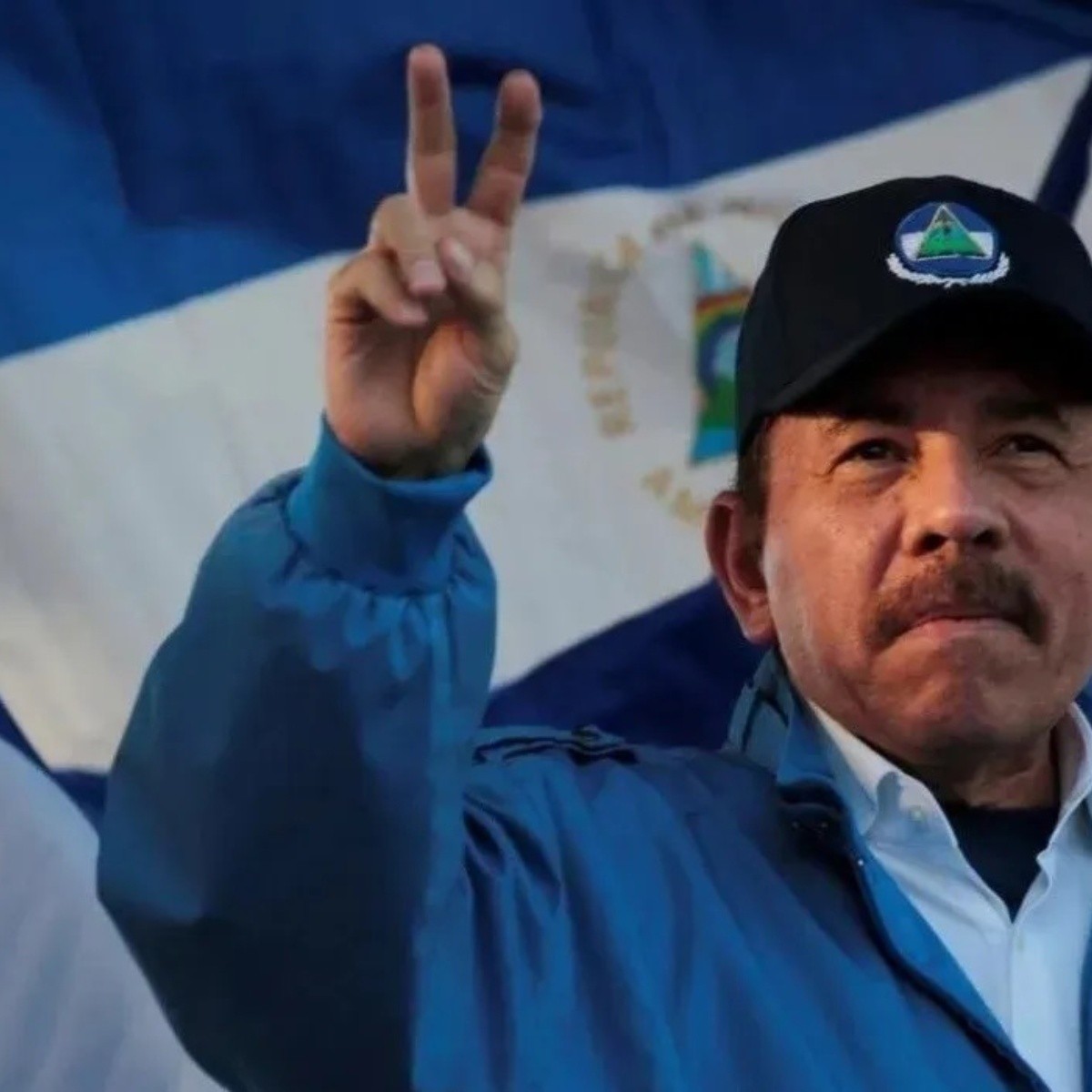 The National Assembly (Parliament) of Nicaraguawith an official majoritycanceled this Thursday the legal personalities of another 100 NGOswhich adds up to 858 non-profit civil organizations banned after the popular revolt of April 2018 described as an attempted coup by the government of President Daniel Ortega.

The dissolution of the 100 Non-Governmental Organizations (NGOs), at the request of the Executive, through the Ministry of the Interior, was urgently approved by the 75 Sandinista deputies and their allies.

Another 16 legislators, of the 91 that make up Congress, abstained from voting.

The head of Parliament, the official Gustavo Porras, said in plenary that With those 100 NGOs, there are 659 non-profit organizations canceled so far this year. And a total of 858 since December 2018.

Porras indicated that they will continue “with this cleaning work” under the argument that there cannot be more than 6,000 NGOs in Nicaragua “they are not doing anything”.

The head of Parliament has also described non-profit organizations as “instruments of neoliberalism”, of having “taken rise in neoliberal governments” – alluding to the Administrations between 1990 and 2007 – “precisely to act as an instrument against unions and the organization of the people”.

NGOs have been dismantled after protests

The Sandinista deputy Filiberto Rodríguez, promoter of the initiatives, has maintained that the affected NGOs used resources from the donations they received to try to overthrow Ortega in the demonstrations that broke out in April 2018, although he has not presented evidence.

In April 2018, thousands of Nicaraguans took to the streets to protest controversial social security reformswhich later became a demand for Ortega to resign because he responded with force.

The protests, described by the Executive as a coup attempt, left at least 355 dead, according to the Inter-American Commission on Human Rights (IACHR), although local organizations raise the figure to 684 and the Government recognizes 200.

Nicaragua has been going through a political and social crisis since April 2018, which has been accentuated after the controversial general elections on November 7, in which Ortega was re-elected for a fifth term, fourth consecutive and second along with his wife, Rosario Murillo, as vice president, with her main contenders in prison.

Ortega, 76, has been in power for 15 years and 5 consecutive months, amid allegations of authoritarianism and electoral fraud.


They present 20 lawsuits against Jalisco authorities relatives of the disappeared; they ask for 180 million pesos