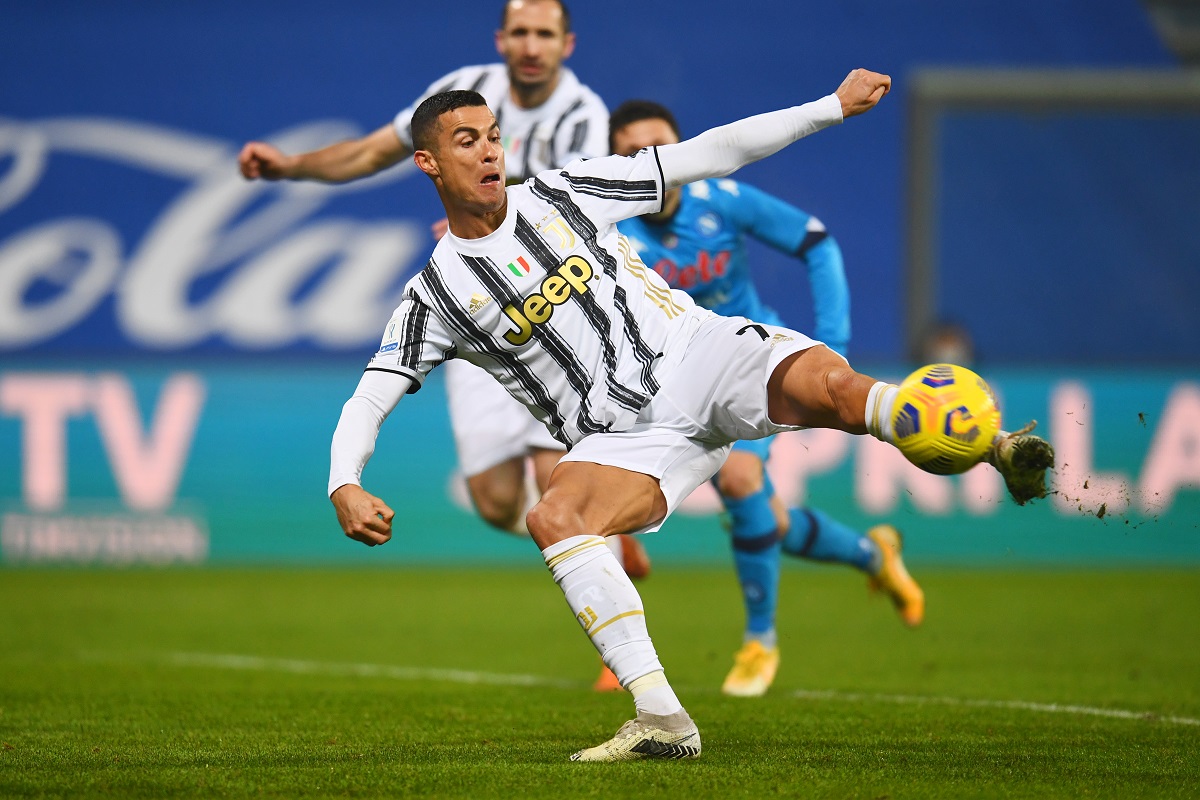 Messi had caused an impact around the world after his arrival in Paris and the expectation is still latent for the possible arrival of Kylian Mbappé to Real Madrid. And without making a lot of noise, Cristiano Ronaldo I would be very close to returning to the city of Manchester at the end of the summer market.

“As AS learned, the agreement between the Portuguese and the club (Manchester City) is imminent and will not represent any problem for the operation to reach a successful conclusion. Ronaldo would sign until 2023, earning around 15 million euros net, although the economic details are still to be resolved, and they will do so smoothly, “reported the As newspaper on Thursday.

Cristiano had already been a bench against Udinese, on the first day of Serie A, and everything indicated that it was an express request from the Lusitanian. However, Pavel Nedved (Juventus vice president) said that 100% CR7 would stay for the last year of his contract.

💣💥There is an agreement between Manchester City and Cristiano Ronaldo!

🇮🇹The only thing missing is for Juventus to accept the inclusion of a City player pic.twitter.com/JCb02Gjuba

Now the issue, as reported by As, is to know which player Manchester City will release to amortize the signing: Juventus asks Gabriel Jesus and City would be willing to offer Raheem Sterling.

Would United fans regard CR7’s arrival at City as a betrayal? That will have to wait, but the Portuguese left that city being an idol. And seeing him dressed in light blue could have a major impact.

“Tense situation. There is no official offer on the table from Manchester City yet: Mendes is speaking directly to the club. Juventus have no intention of letting Ronaldo go for free. They want between € 28 and € 30 million ($ 35 million).

Juventus had a meeting with Jorge Mendes today about Cristiano Ronaldo. 🇵🇹 # CR7

Tense situation. There’s still NO official bid on the table from Man City – Mendes is talking directly with the club. Juventus have no intention to let Ronaldo leave on a free. They want € 28 / 30m.

Read also: These are the 5 most expensive signings of Real Madrid waiting for Kylian Mbappé