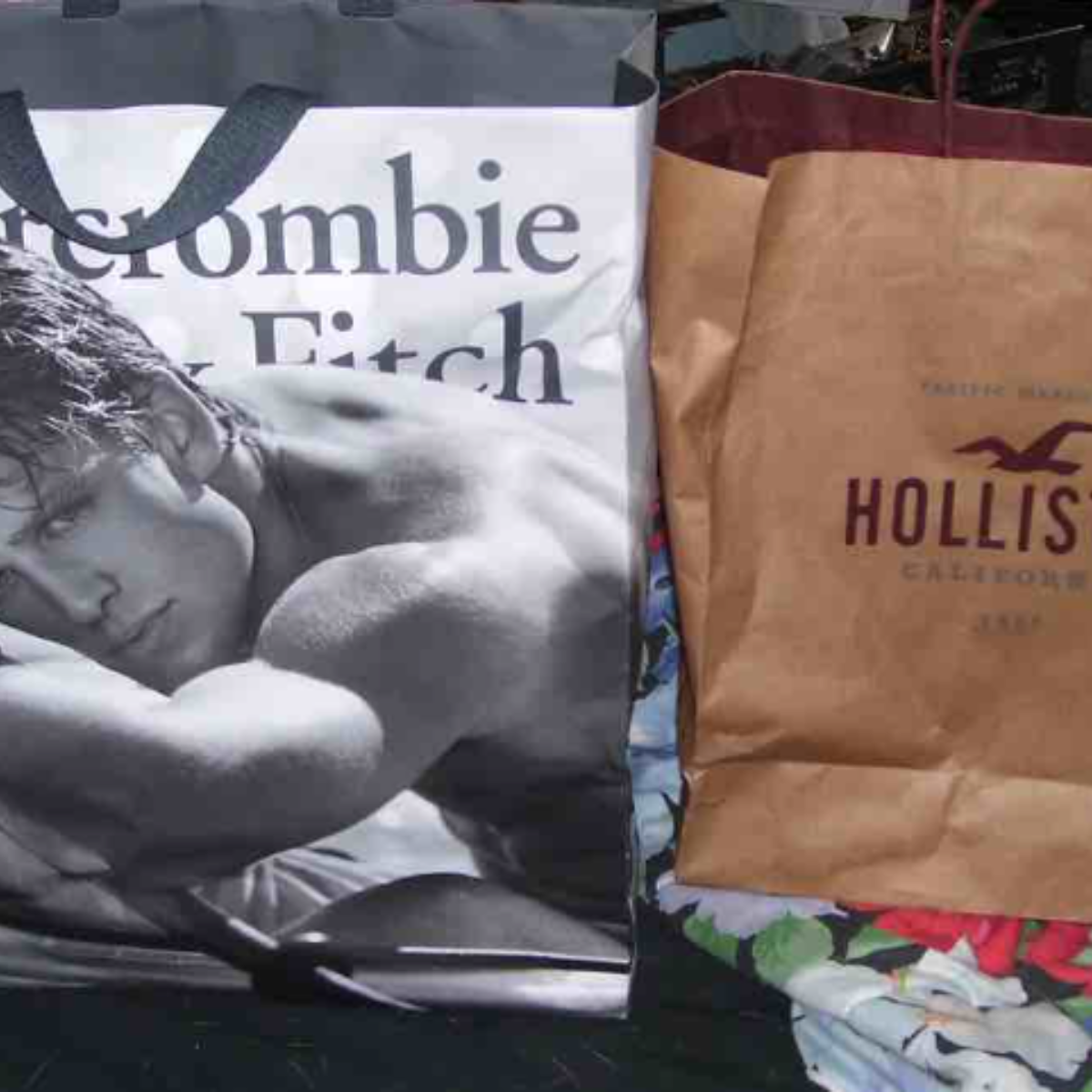 Now that the topic of Sonora Grill Prime Restaurant for a racist treatment with customers; let’s remember what the American fashion firm, Abercrombie & Fitch, did in its heyday.

Said clothing store that was quite a icon in the early 2000seventually had problems because it was learned that its CEO, Mike Jeffries, only wanted “pretty” people to enter his stores, and not only that, but I just wanted those same people She was the one who wore her clothes.

The chain became so famous that at one time it was the only clothing brand that upper-middle-class youth wanted to use, which is why they have had an exponential growth. Something similar with Sonora Grill, but how much does it cost to eat in this restaurant accused of discrimination?

Abercrombie had their sections

The image of the brand was carefully planned by Jeffries, and from the moment one entered the store, an aesthetic was perceived to give the feeling of “success” and where young people could dress as “frat boys”, in addition to the pheromone smell in the environment that made you want to buy.

On the walls of the shops hung athletic youth blocks and beautiful for the CEO’s peace of mind because his true intention was that Abercrombie was only for “beautiful” people.

But the CEO not only had this “dream” but also brought it to reality, because as it was known a few years ago, there was a “company manual” where the recruiters of the chain had to choose people with clean and well-cut hairstylesthat they were “pretty and thin” and stated that expressions of culture or race such as dreadlocks were “unacceptable”, hence he has been accused of racism.

It may interest you: They accuse the Sonora Grill Prime restaurant of racist treatment with customers.

Netflix made a documentary about discriminatory treatment

The scandal was so great when it became known that it caused Netflix to make a documentary titled White Hot where they talk about these types of policies that prevailed in the store (and in many others).

“Many people do not belong in our clothes and cannot belong. Are we exclusive? Absolutely,” Jeffries said.

“Attractive people attract other attractive people, and we want to market attractive and cool people. We do not sell to anyone other than that”, Jeffries assured in an interview for Salon magazine, where he accepted that he only wanted “pretty and thin” people to wear his clothes.

This Jefries left the company in 2014 when the brand was already facing economic problems and immediately the shares rose 8%, which tells us that even the “pretty” people celebrated his fall.

With information from “El Deforma”.