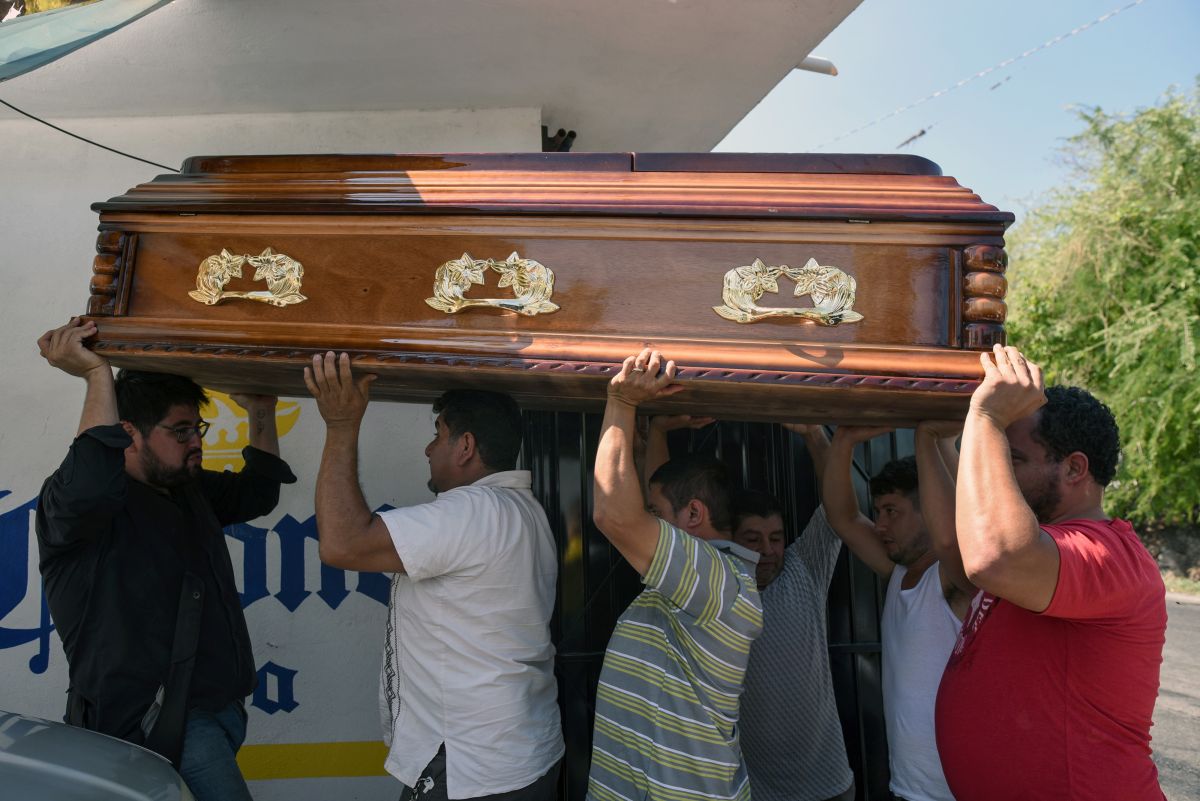 A week after he was last seen, the body of Arjón López was located a few kilometers from the border with the state of ArizonaUSA.

The crime is the fourteenth murder that occurs in Mexico against journalists so far in 2022.

The attorney general of Justice in Sonora, Claudia Contreras, confirmed the information and recalled that the authorities began the search ex officio on Monday, since no family member reported her disappearance.

“Now we have to work hard on the investigation to clarify the case and not rule out any possible line of investigation,” said the prosecutor.

Arjón López made broadcasts through the page “What are you afraid of”, in which he stopped publishing on August 2.

According to friends of the victim, the journalist lived in a Rehabilitation Center where he left periodically to broadcast live on Facebook and work in a food store.

The NGO Reporters Without Borders (RSP) denounced “unprecedented” violence in 2022 against the press in Mexico, which continues to be one of the most dangerous countries to practice journalism in the world.

On August 3, journalist Ernesto Méndez was assassinated in the state of Guanajuato, becoming the 13th communicator executed in the country since January, according to the NGO Article 19.

According to figures from Article 19, since 2000, at least 154 communicators have been murdered in Mexico in possible relation to their journalistic work.

Since President Andrés Manuel López Obrador came to power in December 2018, there have been around 2,000 attacks against the press in the country, including 39 murders, 14 so far this year.

Also read:
· Journalist Ernesto Méndez is assassinated in Guanajuato; There are 13 homicides of communicators in Mexico during 2022
· Violence against the press in Mexico increased by 85% with López Obrador
· They identify two alleged perpetrators for the murder of Mexican journalist Armando Linares