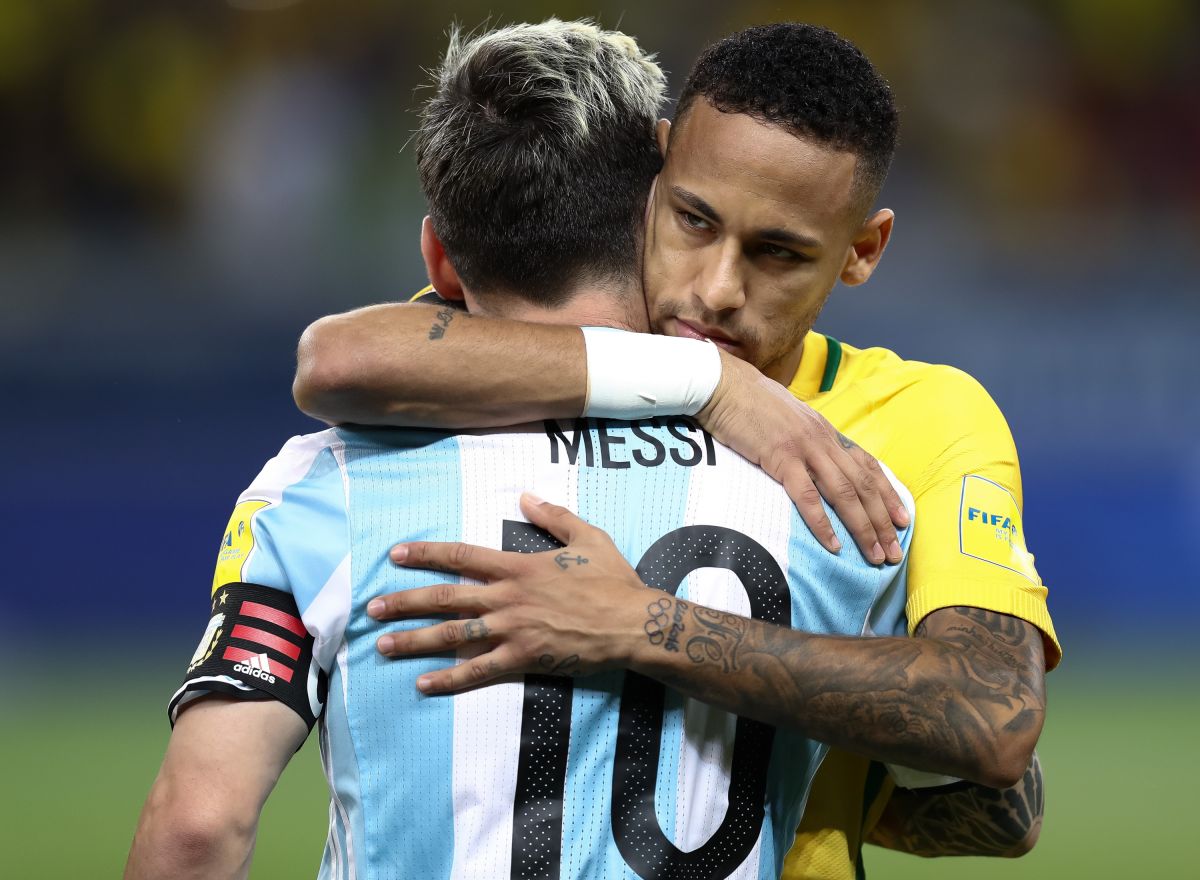 When Neymar left FC Barcelona for PSG in 2017the main motivation was a project that revolved around the Brazilian star, since he knew that while Messi was at Barca, his role was going to be prominent but the star still had a first and last name.

However, beyond titles in France and a Champions League final, the long-awaited “Orejona” continues to be the main debt not paid by the Parisian club. Paradoxically, Messi arrived at PSG with a Neymar who, together with Mbappé They promised to bring that trophy that never came and that ended with a barrage of criticism of the Brazilian for his performance and his questionable lifestyle.

In addition to all of the above, the renewal of Mbappé would be preparing the suitcases of the former Santos and several Premier clubs, plus Juventus in Serie A and his former club, FC Barcelona want to fish in a troubled river and take over the services of the 10 amazon.

Given the rumors that put Neymar out of Paris, Allegri, DT of Juventus has asked the board for an effort to take over the services of the Amazon crack, in an ambitious project with Dušan Vlahović and there is even talk of a possible return of Cristiano Ronaldo.

Nevertheless the priority for Massimiliano Allegri is a Neymar whom he considers an important player and which still has a lot of football left in his boots.

The Premier League attentive by Neymar

The new owners of Chelsea consider the signing of Neymar as a bump that would bring titles and marketing to the team. It should be remembered that the Brazilian star has already rejected Chelsea on one occasion due to his desire to sign with FC Barcelona.

Accompanying Chelsea, the nouveau riche of world football, Newcastle is carefully watching the former Santos and does not rule out making an effort to bring him to his team. Although perhaps this option is the one that gains less strength within the environment of the Brazil 10 shirt.

Return to Barcelona without Messi

Despite the fact that Neymar recently announced his intentions to continue in Paris, the Brazilian would not look badly on returning to Camp Nou and even more so considering that his great friend Lionel Messi will stay in Paris and the project I would point to his name.

“Neymar would welcome” his return to FC Barcelona. It would be the only team in which he wants to sign if he leaves Paris Saint-Germain and he would not consider another option, ”they stated on the TV program, El Chiringuito.

The price that would be around for the signing of Neymar to FC Barcelona would be 50 million, however at the moment the priority of the culé team is Lewandowski, but it is said that Laporta would not look badly on a reinstatement of the canarinho who left Barca to succeed outside the shadow of Messi and who would he leave again to join the Catalans if they accept.

. Neymar mocked Messi’s Argentina after being crowned in the “Finalissima”: Have they won the World Cup?
. French coach charges against Neymar: “He’s like a ridiculous puppet”
. Will Neymar reach the Premier League? Chelsea and Newcastle watch intently