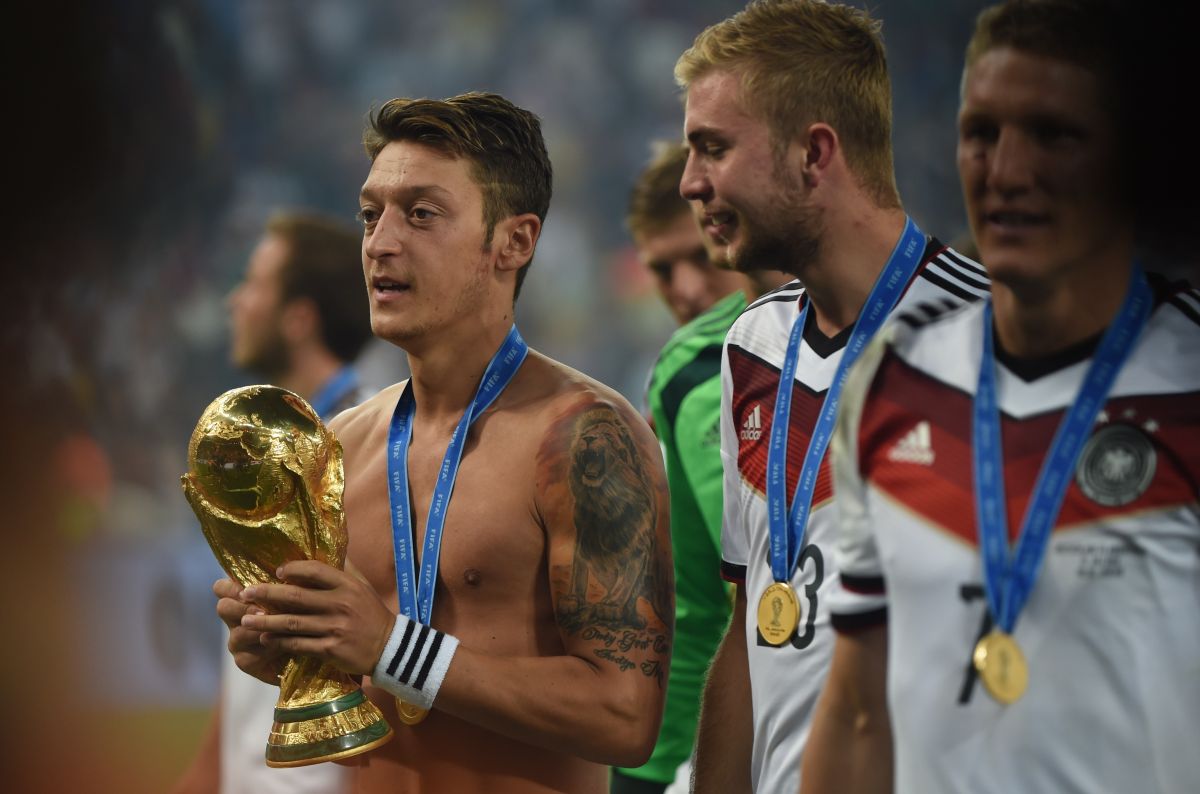 Is Mexican soccer losing its appeal in the world? Edinson Cavani and Luis Suarez They were the first to turn their backs on Liga MX during this transfer market. In addition to the Uruguayans, Luuk de Jong also did the same for the third time. After these frustrated reinforcements, Aztec football would have received another thrust, but this time from a world champion: the German Mesut Özil.

Weeks ago, information emerged linking the former Real Madrid player with Rayos del Necaxa. The German is one of the club’s investors and is also going through problems with the coaching staff of his current club, Fenerbahce.

Özil’s problems with strategist Ísmail Kartal have led him to train away from your peers. Under these circumstances, the path was paved for the European midfielder to reach Necaxa to leave behind all the obstacles and burn the last cartridges of his career. But the former German international would have other plans.

The Fútbol Total MX portal compiled some statements from Mesut Özil’s agent, Eskut Sogut. The intentions of the 33-year-old soccer player were fulfill his contract with Fenerbahce and retire at the end of it in 2024. However, the player’s difficult outlook suggests that the Turkish club could leave him out, in this sense, the agent revealed that Özil will not look for a new club and will end his career because the idea of ​​eSports seems more attractive to him.

It is worth mentioning that in 2018, the German footballer founded his own eSports team called “M10 SPORTS”. Eskut Sogut also revealed that Özil has some talent with video game controls, as He is a good Fornite player and he does not hesitate to see the former Real Madrid midfielder compete in a tournament.

You may also like:
° The money brought him back: the exorbitant salary that convinced Jonathan Rodriguez to sign for the Águilas del América
° The “Mexican Pogba”: meet Jesús Alcantar, the Aztec soccer player who is wanted by important teams in Europe
° Hospitalized former Necaxa Argentine player for relapse into drugs