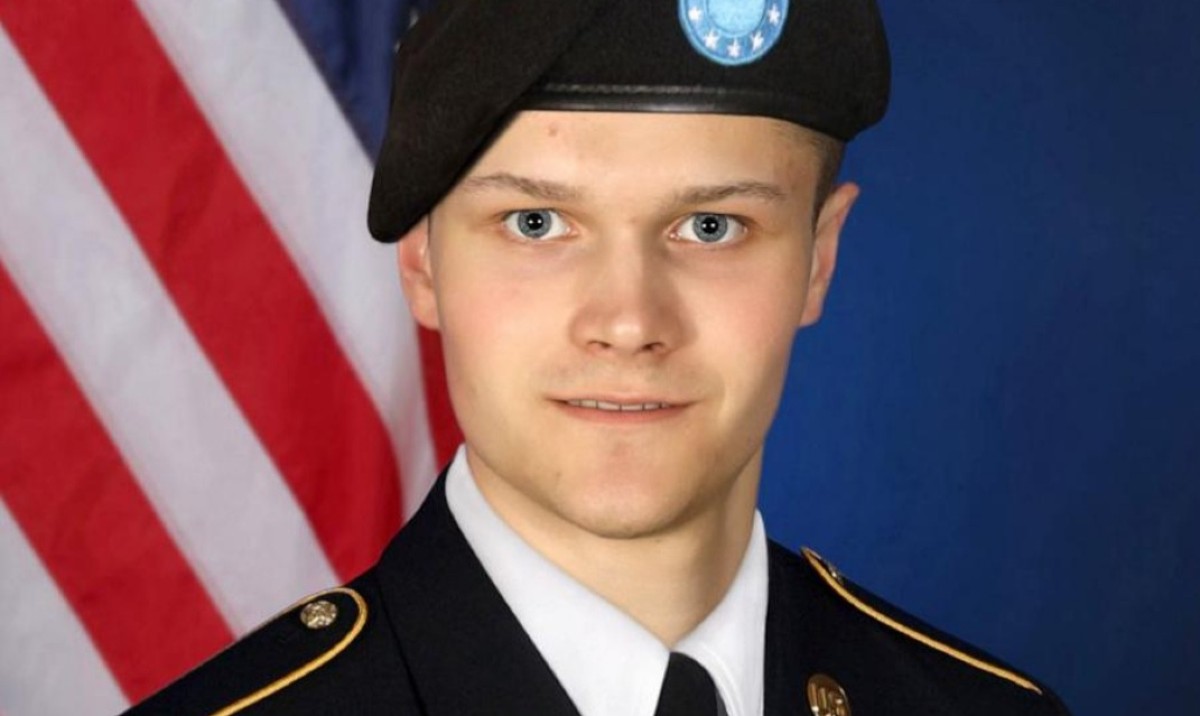 Authorities at Fort Hood military base in Texas are investigating the death of a soldier behind their barracks.

Hockin arrived at the base in July 2017 and he was part of the 91st Engineering Battalion. The young man joined the Army in March of that year as a combat engineer.

“The entire Saber unit family is devastated by the loss of a true team member and friend, Specialist Maxwell Hockin,” Lt. Col. Patrick Sullivan said in written statements quoted by ABC. “He had an outstanding work ethic, was a mentor to his teammates, and was always willing to help the team. He will really be missed. Our thoughts and prayers are with the Maxwell family during this difficult time, ”the spokesperson added.

At the moment, the Criminal Investigation Command of the United States Army is investigating the death, the cause of which has not been established.

This Thursday, a statement on the base’s press website reported that the youth did not die as a result of a violent act, and that investigators from that division are working to establish the cause.

Maxwell was found unconscious near his station.

Fort Hood is the same base where Mexican-born soldier Vanessa Guillén was killed on April 22, 2020.

Federal authorities allege that Robinson buried Guillén’s dismembered remains With the help of his girlfriend Cecily Aguilar in graves by the León River.

Aguilar faces 11 criminal charges for his complicity in the murder of Guillén, who was also the victim of sexual harassment by a superior.

US Army alleges LeVena Lynn committed suicide in Iraq, but family insist she was raped and murdered