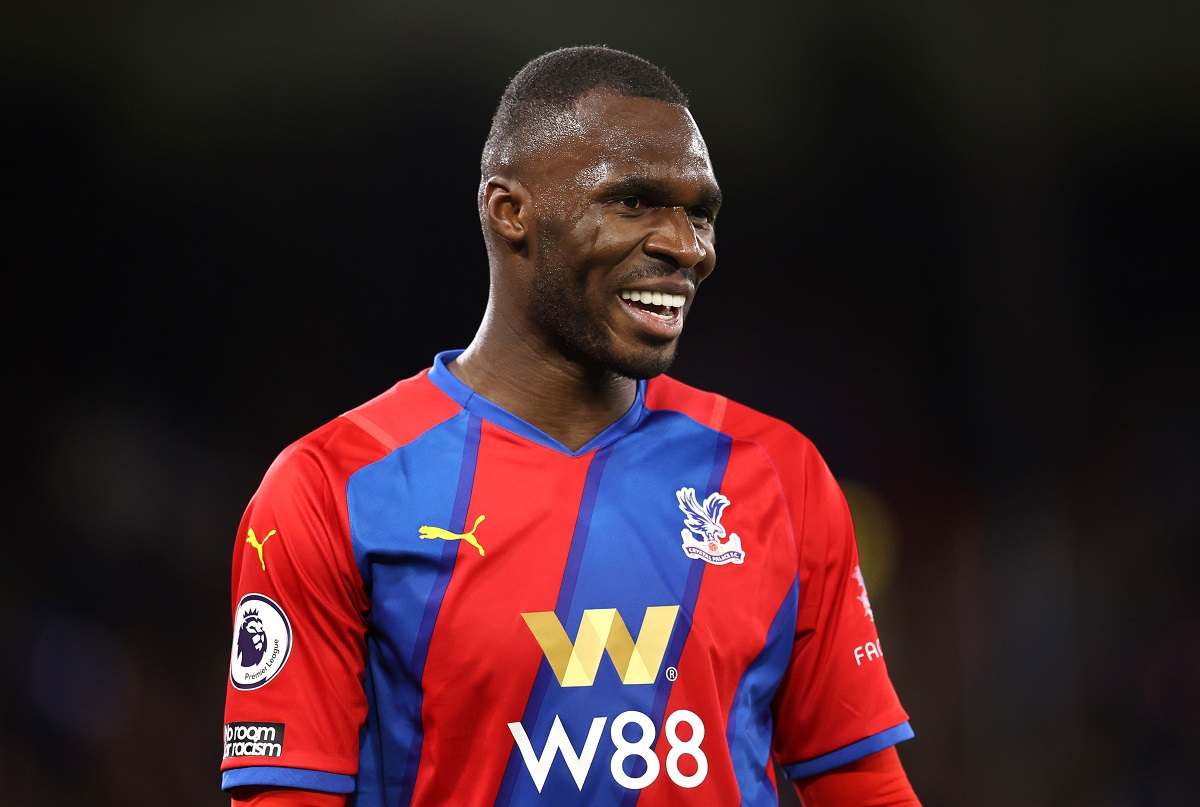 Footballers of world renown and significance continue to arrive in Major League Soccer and the last of them was the Belgian striker Christian Bentekewith vast experience in the Premier League and the Belgium national team, who now joins the ranks of DC United.

At 31 years old, the 1.90-meter-tall striker arrives at the team from the US capital and is led by Wayne Rooney. He signed a contract with DC United until December 2014 and with an option for one more year, after playing with Crystal Palace for the last time.

Rooney had a lot to do with this negotiation as coach of the club, he fought to get a forward with hierarchy and still young to aspire to great performances in the MLS.

“Christian is a great player who has played at the highest level for a long time. His experience and ability to score goals and help the team will be invaluable. It’s exciting for the team and for me to come in and play. He will make a big difference”, said the strategist at a press conference.

“We have been working hard over the last few weeks to bring in talent and strengthen our team”said Dave Kasper, DC United’s president of operations. “To be able to bring in a world-class player of Christian’s caliber is a great testament to what goes on behind the scenes at the club and our ability to attract top talent globally.”

The Belgian will be DC United’s Designated Player and will try to knock them off the bottom of the table. They march in position 14 in the Eastern Conference with 21 points, eight from the classification.

You might also be interested in:
– Mexican Orbelín Pineda appeared at AEK Athens with an unforgettable goal [Video]
– New Mexican to Europe: Jorge Sánchez leaves Club América to play for Ajax
– UEFA punished Fenerbahce with heavy sanctions for the chants in favor of Vladimir Putin against the Ukrainian team