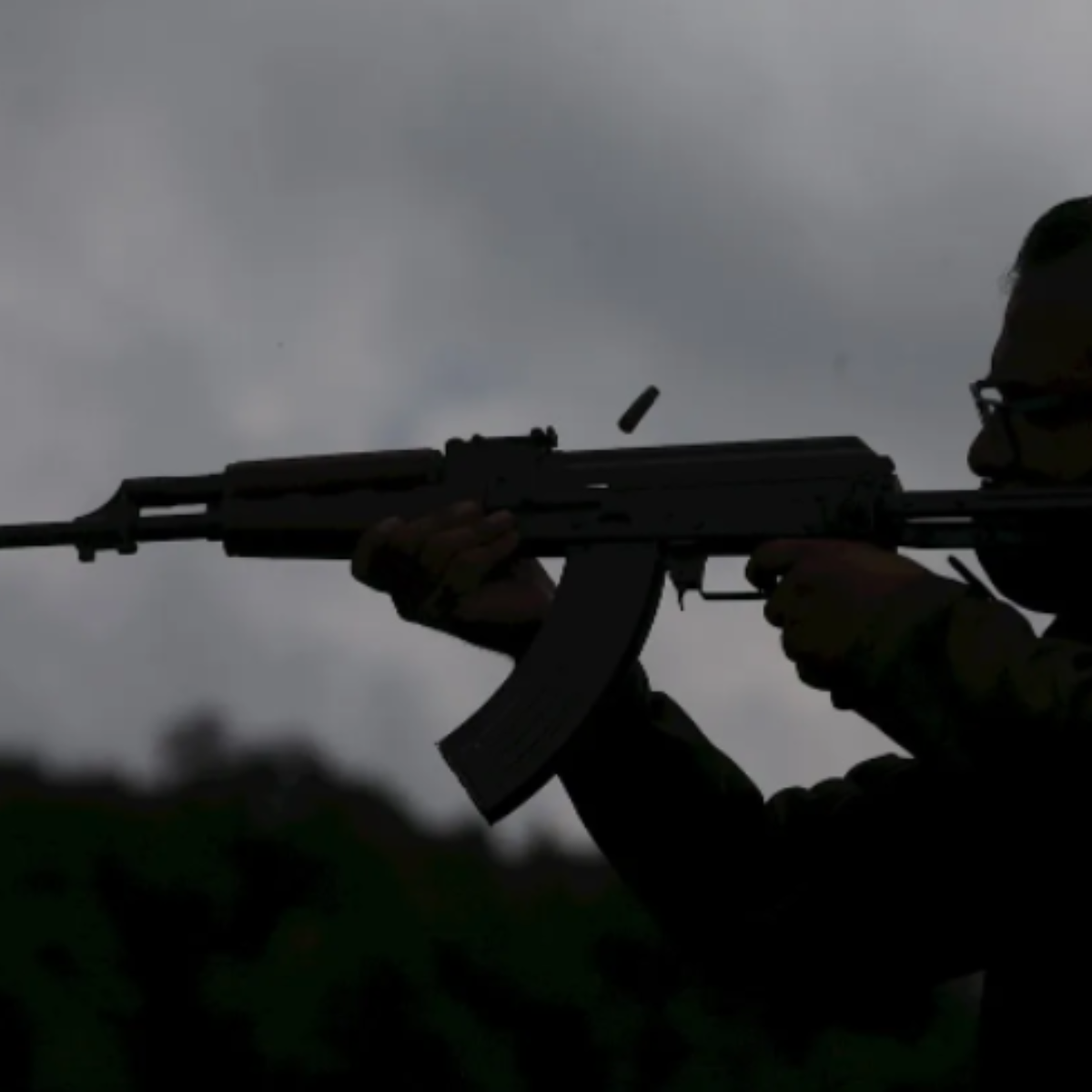 A 16 year old teenager was arrested for threatening to shoot at his school in Queens (NYC), one day after a similar case in neighboring Long Island after Tuesday’s massacre in Uvalde (Texas).

The latest episode unfolded yesterday after the nypd respond to the Metropolitan Expeditionary Learning School (MELS) in Forest Hills shortly before 10:20 a.m.

The unidentified student he had told his classmates that he “wanted to get a firearm and shoot multiple students at school,” other teens reported.

The complainants also said they had seen the suspect “using the school’s computers to Google ways to buy firearms,” ​​an NYPD spokesman said.

Another young man was arrested for allegedly threatening

A 16 year old was arrested for threatening on Instagram shooting at his high school in Bellport, 64 miles west of NYC, police in Suffolk County, Long Island said. Detectives charged him with making terroristic threats and aggravated stalking.

That threat came two days after Salvador Ramos, armed with an AR-15 assault rifle, stormed into Robb Elementary School in Uvalde, Texas, on Tuesday, barricading himself inside a classroom and opened fire, killing 19 students and two teachers. Ramos was killed by officers responding to the shooting, where most of the victims were Hispanic.

And in the middle of the month, on May 14 in Buffalo (NY), 10 people died in a shooting A mass incident caused by a teenage suspect, Payton S. Gendron, 18, who is believed to be a racially motivated white supremacist, according to authorities. Three days later, President Joe Biden visited the area with his wife, Jill, in support of the victims.

What is a terrorist threat?