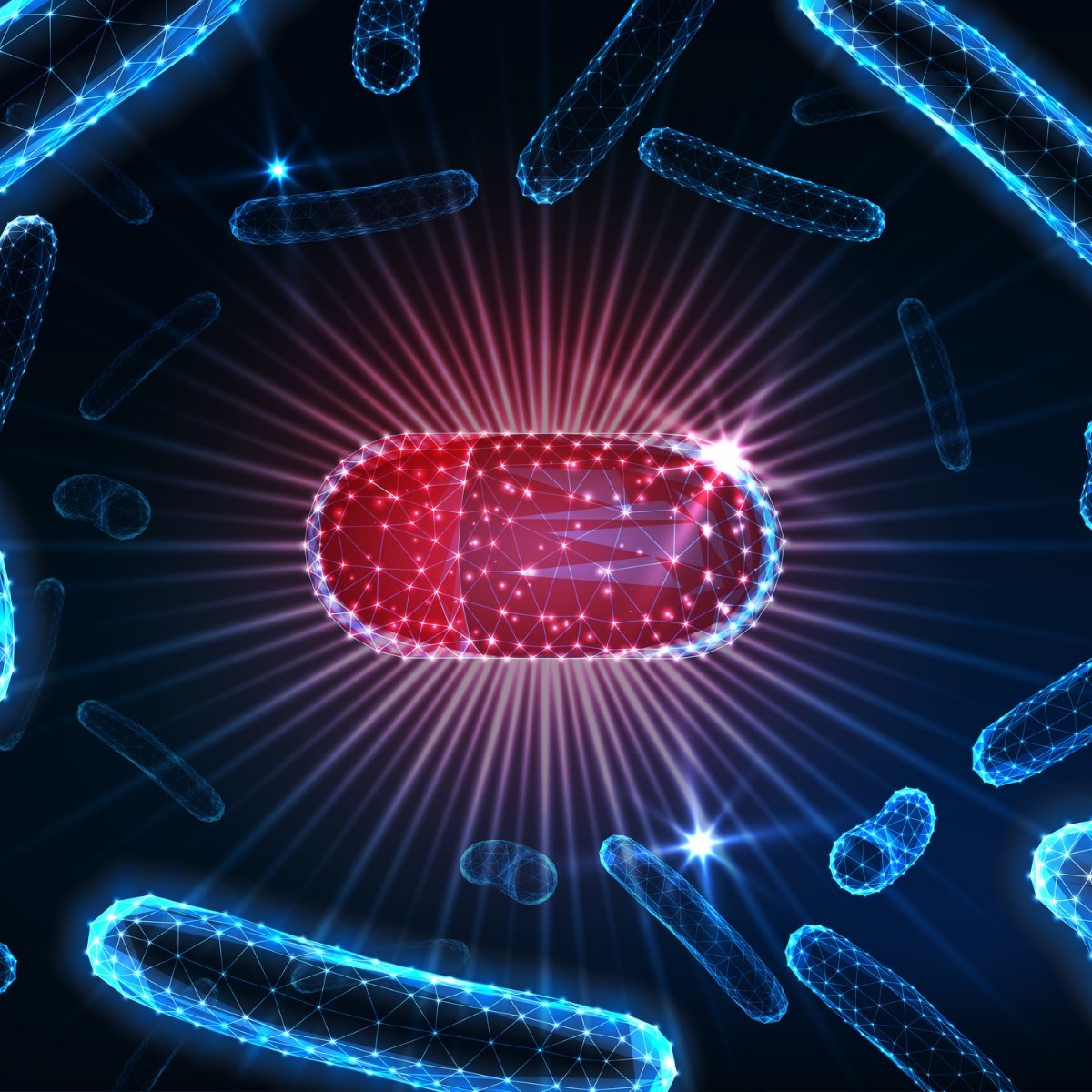 According to the World Health Organization (WHO), the antibiotic resistance it is one of the biggest threats to global health, and it is even more dangerous than other terrible diseases.

Global health is currently threatened by the COVID-19 pandemic, HIV, malaria, etc. However, the drug resistance lies in a real long-term threat for human health around the world.

If you want to know more about the threats that are brewing for global health, then AmericanPost.News shares with you what WHO refers to drug resistance and how it will affect the world’s health.

What is antibiotic resistance?

Antibiotic resistance occurs when fungi, bacteria, parasites and viruses resist the onslaught of the drugs that are usually used to combat them; and when medicine is not effective in fighting an infection, the result can be death.

only in 2019, almost 1.3 million people died in the world from antibiotic-resistant bacterial infections, more than the number of people who died from HIV or malaria. It is more: in that same year 4.95 million deaths in the world were associated with this resistance.

What are the main resistant pathogens?

Researchers at the University of Washington in Seattle analyzed 471 million records of people, as well as the resistance of 23 pathogens and 88 pathogen combinations and pharmaceuticals in 204 countries and territories. They found that there are six major drug-resistant pathogens that cause deadly infections:

Antibiotic resistance research, published in The Lancet, points out that several actions need to be taken to meet the infection challenge, including preventing and controlling infections through vaccination, hygiene and sanitation of drinking water, especially in regions of the planet with less access to health services. In addition, it is necessary to avoid the consumption of antibiotics when they are not necessary to treat certain diseases and reduce their use in agriculture and livestock.