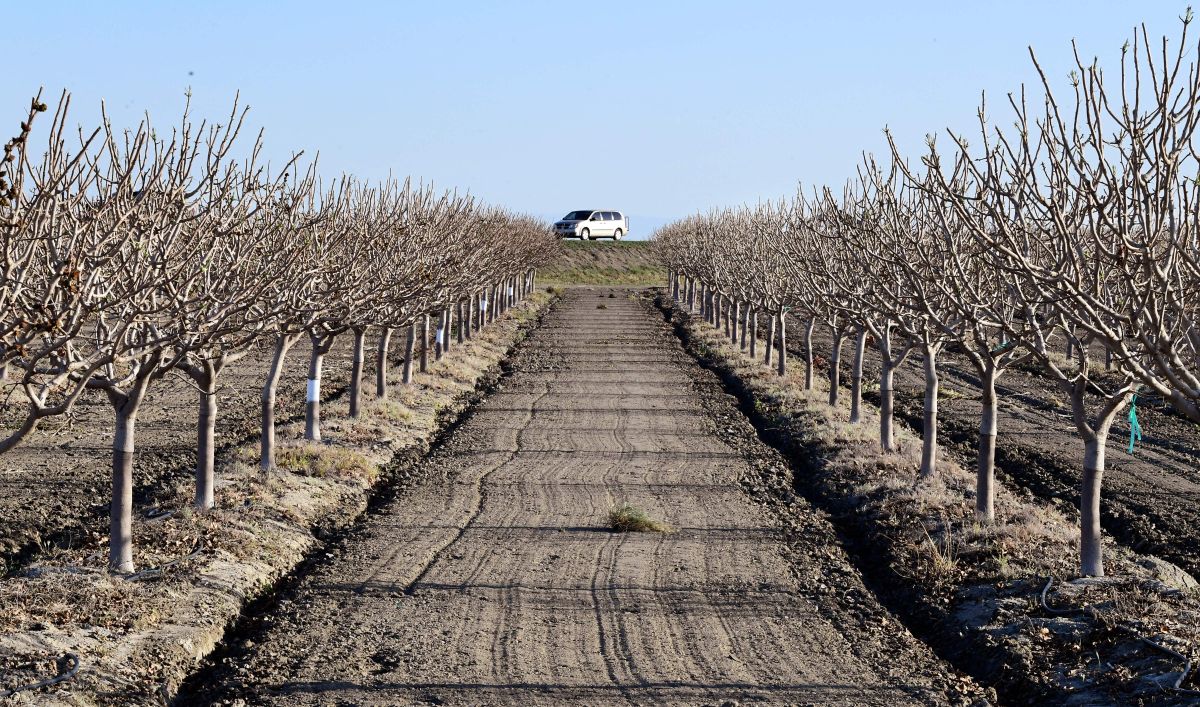 One of the largest agencies that supplies water to the Los Angeles area takes advantage of the current emergency situation due to the drought to establish measures that, in addition to facing the contingency now, do so in the future in the face of potential water shortages.

The Metropolitan Water District of Southern California, which includes 26 supply agencies, said it is exploring “all available options to alleviate the challenges of the drought.”

The plans include “emergency drought projects that push Colorado River water into our service area and efforts to make the region more resilient to future drought and climate change.”

The district is currently accelerating a “Regional Recycled Water Project” to turn recyclable resources into a new source of water for the region.”

It also restructures “the distribution system, to ensure that all of Southern California has a high level of water reliability” recycled.

These are measures that have only been thought of and put into practice in part of the counties of Los Angeles, Ventura and San Bernardino because the district had to find answers to the severe drought that the region is facing.

An acre foot is a measure of water similar to the length of a stadium field with one foot of water depth.

In the drought strategy breakdown, however, conservation investment is the one to which the district allocates the most resources, $840 million, to save 3.48 million acre feet.

The general manager of the Metropolitan District, Adel Hagekhalil, warned that “we are in an unprecedented situation, in which our water supplies are so limited by drought and climate change that they do not meet the demands.”

He warned that “Southern Californians need to cut back on their water use. And I know we can do it.”

To address the crisis by saving water, the district has ordered “drastic cuts in water use in a third of Southern California.”

In addition, there is an order to establish a saving of 20 percent for the rest of the region.

The general manager explained that only these measures draw “attention to the severity of the drought.”

He said “a new understanding of the public is needed in the face of our alarming water supply crisis.”

“Our communities have responded for decades to our calls to increase water efficiency and we are grateful for that. We would be in a much worse situation if it weren’t for those efforts,” the manager said.

However, he warned that “now we have to work together to immediately reduce our water consumption to overcome this crisis together.”

This is what is happening and why California had to enact firm measures for the consumption of some six million residents throughout the south of the state.

The long-standing drought has worsened in the last three years, the next three years are now projected to be the driest, and in the short term, the first three months of 2022 have been the driest.

That first quarter is the stage in which it usually rains and there are snowfalls that should serve as a reserve of water in the mountains, to be consumed throughout the rest of the year.

But in recent years the rains and snowfalls have been insufficient and particularly at the beginning of this year.

“This is an unprecedented drought,” reported the Metropolitan Water District of Southern California, “today’s drought is, in many ways, the most severe in California history. Record dry conditions over the last three years are increasingly stressing our water supplies.”

In addition to the Metropolitan District, other public supply and service agencies have had to impose emergency measures.

The district stated that these are “unprecedented times call for unprecedented action. In response to severe dry conditions compromising water supplies, the district has declared a water shortage emergency, requiring drastic reductions in water use, including limiting outdoor watering to one day a week.”

Those measures must be complied with or face financial penalties.

“If not enough water is conserved, or if supply conditions worsen, outdoor irrigation could be eliminated entirely by the end of this year and limitations on indoor use could be imposed,” the district warned.

Governor Gavin Newsom urged all residents in the state to reduce their water use by 20 to 30 percent and to take this drought seriously.

According to the Governor, if we all rise to the challenge, we can get through this crisis and ensure our region has enough water to see us through 2022 and beyond.