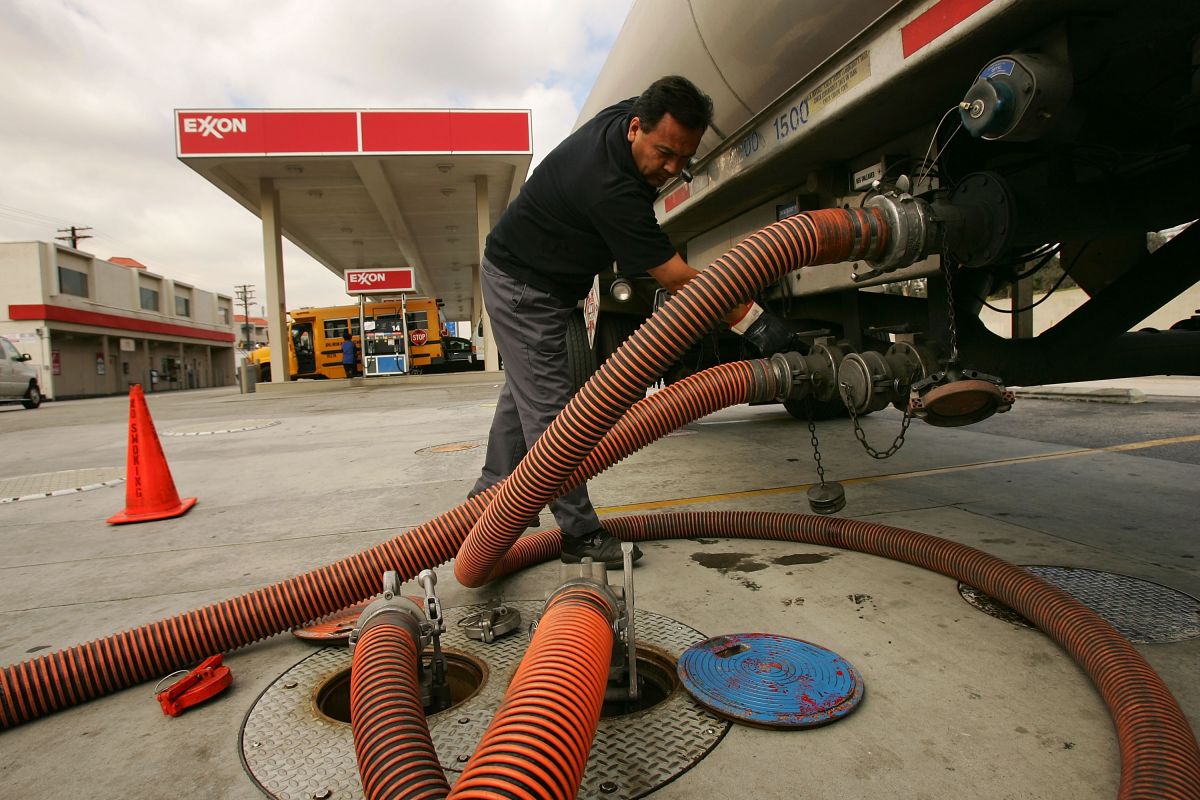 Analysts anticipate that the fire at an ExxonMobile refinery that left four injured could trigger further increases in the cost of gasoline to $ 4 a gallon, although the impact would not be immediate.

The incident that could hamper production at one of the largest plants in the United States occurred early Thursday at the facility in Baytown, in the Houston area.

Tom Kloza, chief analyst at Oil Price Information Service, anticipated that the effect could last for months jeopardizing gasoline supplies at a time when capacity at refineries has shrunk.

“They are not going to have all the systems working for a couple of quarters,” the expert told CNN.

The average cost for a gallon of fuel is currently about $ 3.29, about 11 cents less than a month ago, but still up $ 1.05 per gallon, or 47%, compared to a year ago. Gasoline prices have been a key factor in the level of inflation peaking in November in 39 years.

Kloza wouldn’t be surprised that consumers have to pay at $ 4 a gallon across much of the country during the spring and summer of next year as the economy recovers and gas demand increases. Limited supply of gasoline due to limited capacity at plants in the United States will only help drive up prices.

The good news for people moving overland today and on the upcoming holidays is that, for now, the impact of the explosion at ExxonMobil is not expected to have an immediate effect on liquid prices.

This is partly due to the fact that the next six weeks until the beginning of February are historically of lower demand for gasoline at the national level. Prices up just 2 cents a gallon to $ 2.19 early Thursday.