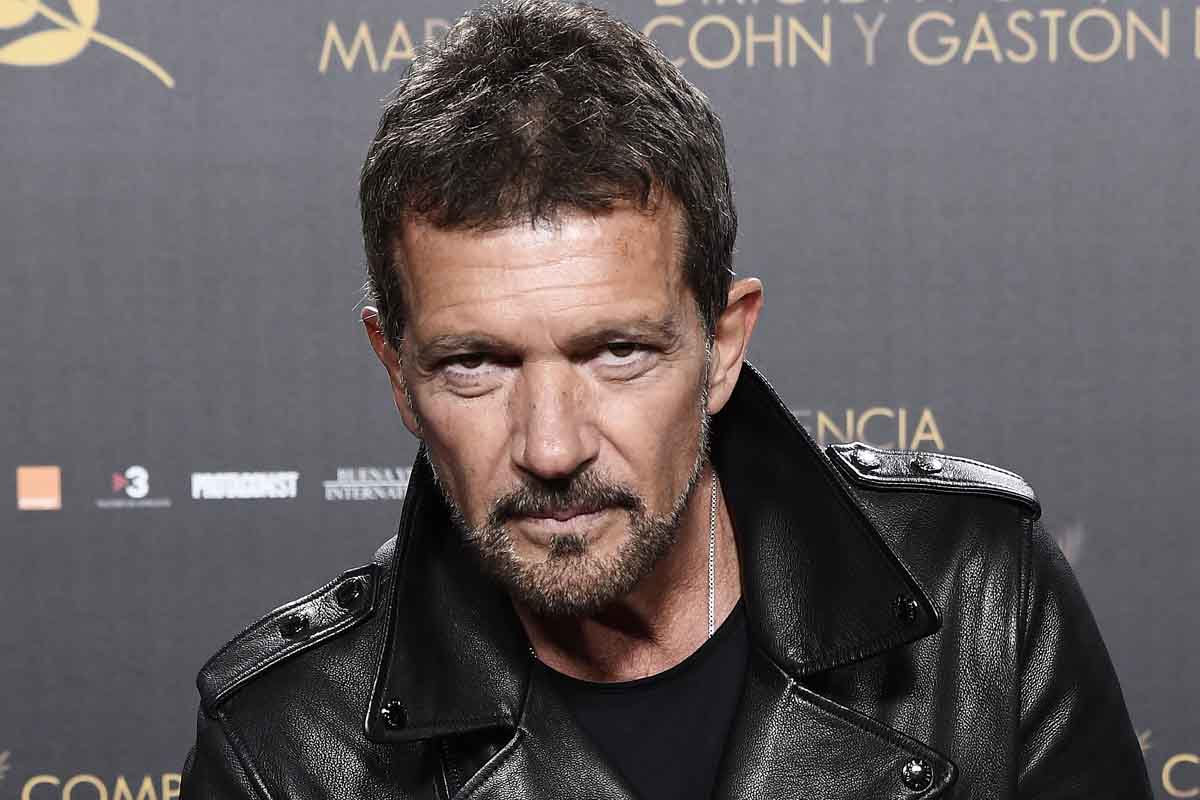 the spanish actor Antonio Banderas is under the gaze of the paparazzi who seek to capture him next to the Argentine businesswoman Mariana Mellino, with whom it is claimed he has a romantic relationship, which started at the end of last month.

According to the Spanish television program LAM, at 62 years old, the actor from Malaga has decided to give himself a new opportunity in love, but the complication of his case is having set his attention on a married woman.

Estefi Berardi, who in addition to serving as host of LAM is also the former mother-in-law of Mariana Mellino, aired what she claims is a torrid romance that began on the Island of Capri, Italy.

“On July 30 there was a recital by Jennifer López attended by a lot of celebrities, then they went to dinner at a restaurant, which is well known there. Among the celebrities who were at that dinner, which lasted until 6 in the morning, were Leonardo Di Caprio, Naomi Campbell, Vanessa Hudgens and Jennifer Lopez’s brother-in-law, who introduced Mariana to Antonio Banderas, “she described.

Likewise, The host of the program pointed out that the South American businesswoman and Melanie Griffith’s ex-husband already knew each other, but during that evening a deeper feeling emerged between them.

In this way, Banderas’ next step was to invite Mariana Mellino so they could sail together the next day. However, they never imagined that they would be followed by some photojournalists.

“There is a photo, the issue is that image where you see them hand in hand walking through Capri came to Mariana’s husband. It was horrible for him,” said Berardi. who maintains that in any case that marriage was already in crisis for months.

Finally, Mellino’s ex-mother-in-law mentioned having evidence that Banderas gave her an expensive jewel as proof of the sentiment she cultivated.

“An important jewelry confirms to me that the Spanish actor would have bought him a diamond ring”, concluded.