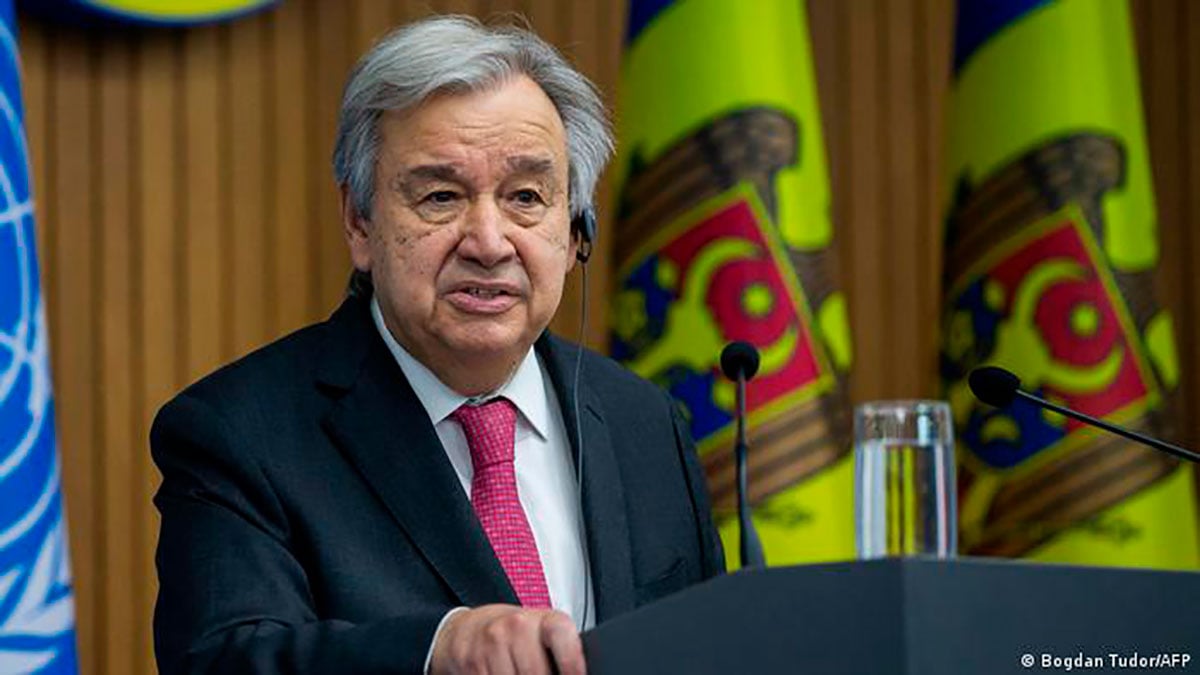 The UN Secretary General, António Guterres, expressed this Tuesday (05.17.2022) his “profound sadness” for the more than 100,000 people officially declared missing in Mexico, a figure released by the National Registry of Missing Persons.

Guterres also sent his “profound solidarity with the families of the victims who yearn to be reunited with their loved ones, seek them tirelessly and continue to fight for truth, justice and guarantees that this will not happen again,” according to his office. spokesman.

The Portuguese diplomat considered that this figure of 100,000 disappeared registered since 1964 “is a serious violation of human rights” and “causes tremendous suffering to victims and families, in addition to damaging society as a whole.”

Report of the CED in Geneva

However, he did not blame the powers in Mexico, quite the contrary, because “he welcomed the positive measures taken by the government to guarantee the rights of the victims of disappearance”, and asked him to speed up the process.

On April 12, the United Nations Committee against Enforced Disappearances (CED) published from Geneva (Switzerland) its report on the visit to Mexico that it carried out between November 15 and 26, 2021, and in that ten days, 112 disappearances were recorded.

The committee made an analysis of the situation in Mexico and, among other things, assured in the document that, although organized crime is the main author of thousands of forced disappearances that are registered each year, the Mexican State is also responsible for this crime. when it is perpetrated by federal, state or municipal officials and impunity is allowed.