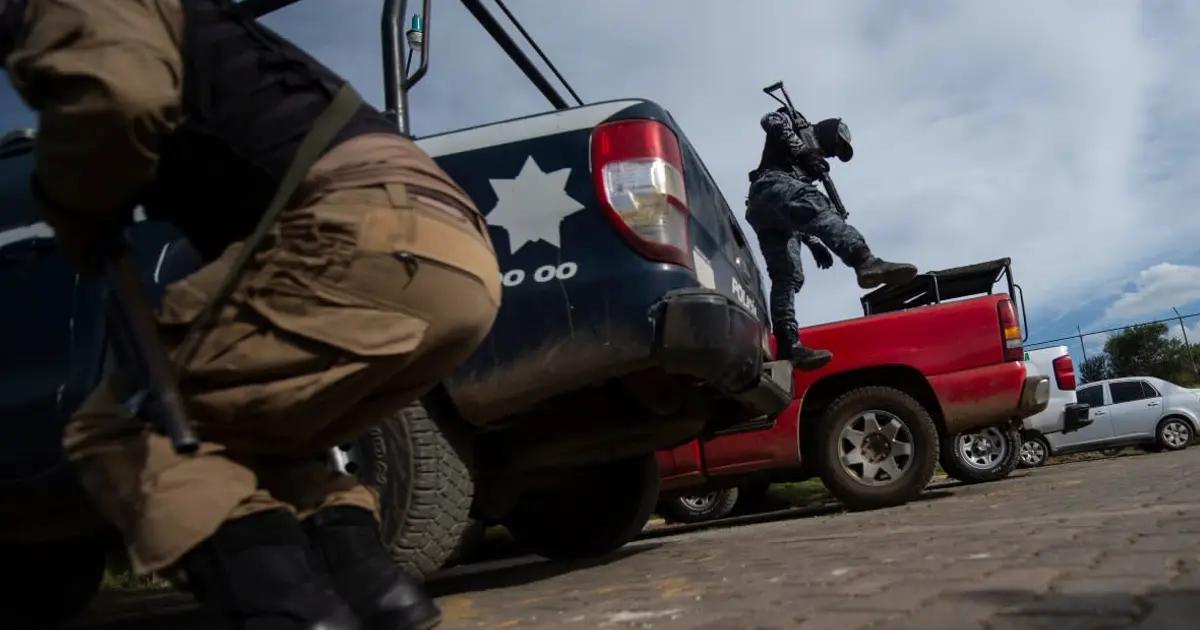 According to preliminary information, Antonio Oseguera is in custody after his arrest and is being transferred. We have just published the list of the most important 8 CJNG-affiliated figures arrested in 2022. It seems that we have a 9th!

Since 2016, the brother of “El Mencho” was designated by the US Treasury Department as the head of the CJNG, which also includes “Los Cuinis,” headed by his brother-in-law, Abigael González Valencia.

Since last week, Colonel Jose Isidro Grimaldo Muñoz has been missing on the border between Jalisco and Zacatecas.

On Saturday, the Sedena reported that members of the CJNG kidnapped Colonel Grimaldo Muñoz in the community of Tapalpa.

In a press conference, General Crisóforo Martínez Parra, commander of the 15th Military Zone, stated that the colonel was deprived of his freedom by a criminal cell under the command of “CR'”; the criminals intercepted him by simulating a road incident when the military commander was driving his vehicle.

On November 24, the coordinator of the National Guard (GN) in Zacatecas, José Silvestre Urzúa Padilla, was killed in the municipality of Pinos in the state.

In a moment, more information…