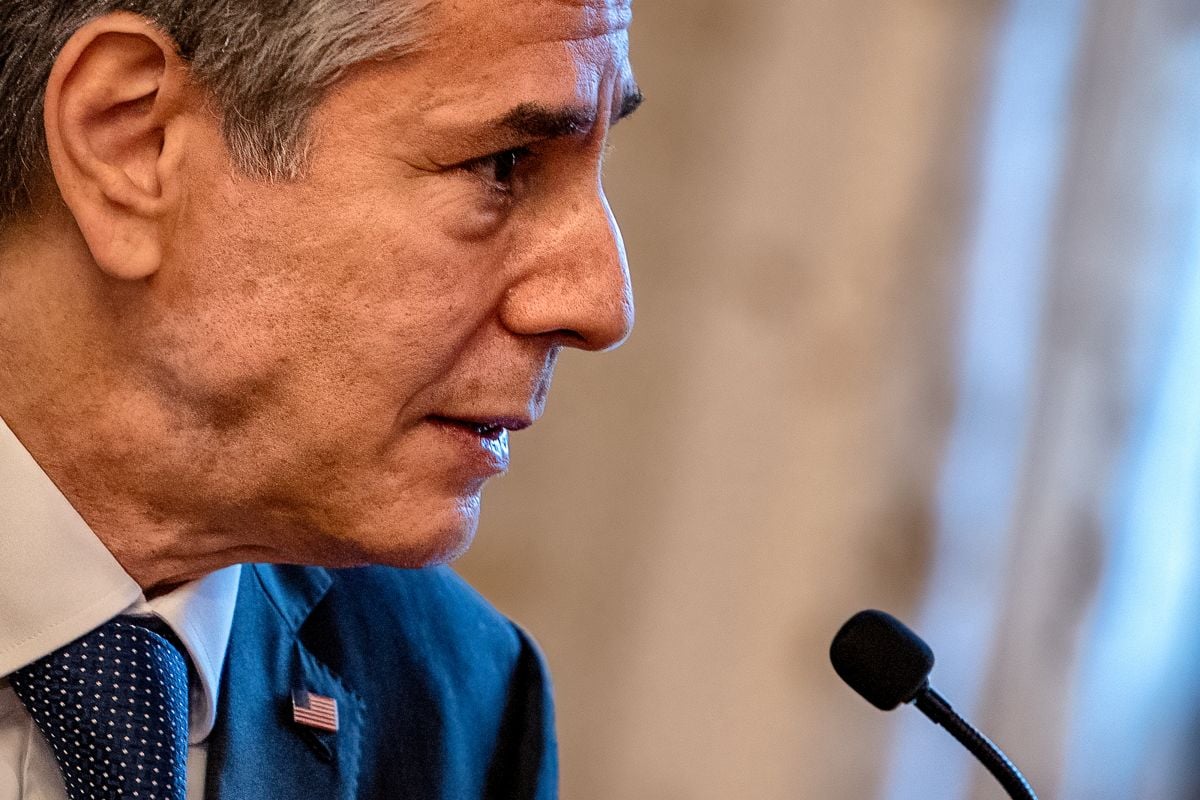 The US Secretary of State, Antony Blinken, acknowledged this Saturday that the “tensions” between the United States and China “are growing” but advocated that in times of crisis it is especially important to “maintain dialogue” and leave “the doors open for diplomacy.” ”.

At a press conference in Manila, as part of his trip to Asia, Blinken stated that his country and the world have “a special interest” in maintaining diplomacy and assured that the United States has held “multiple conversations” with China, in At a time when the world is cautiously watching the escalation of tensions following the visit to Taiwan by the Speaker of the US House of Representatives, Nancy Pelosi.

“I think maintaining dialogue is even more important when tensions between the two countries are on the rise and other nations expect us to maintain dialogue,” he said.

Blinken noted that he had an extensive talk with Chinese Foreign Minister Wang Yi, and that “multiple conversations” also took place between US President Joe Biden and his Chinese counterpart Xi Jinping.

“The United States does not believe that it is in the interest of Taiwan, the region, or our own national security to escalate the situation. I conveyed that directly to Wang Yi yesterday,” he said.

He also pointed out that the crisis in the Taiwan Strait affects the entire region and “in many ways affects the whole world”, for which he once again considered that, with the military exercises carried out in recent days, “Beijing has taken an irresponsible step” in the area.

“China’s military maneuvers, including the launch of eleven missiles, five of them landing in Japanese territorial waters, is a disproportionate reaction to the peaceful US visit to Taiwan,” he reiterated.

Blinken is in Manila as part of his visit to Asia and, this Saturday, he met with Philippine President Ferdinand Marcos Jr. and his counterpart in the country, Enrique Manalo, to discuss various issues, including the Defense Pact Mutual, in which the US and the Philippines agree to defend each other in the event of an attack by third countries.

The world is closely following the unfolding of the visit of the president of the US House of Representatives, which led to a harsh response from China by announcing a series of military maneuvers, which will last until Sunday and have including the use of live fire and the launch of long-range missiles.

This same Saturday, the Taiwan authorities denounced that Chinese military ships and planes crossed the middle line of the Strait of Formosa again in a “possible simulated attack”, whose objective would be a “high-value asset”, without specifying more details about it. .

For this reason, Taipei issued alerts and deployed air and naval patrols, also activating its land-based missile systems, as it did yesterday in the face of the “strong provocation” of the crossing of the middle line of the Strait by “several” Chinese ships and planes.