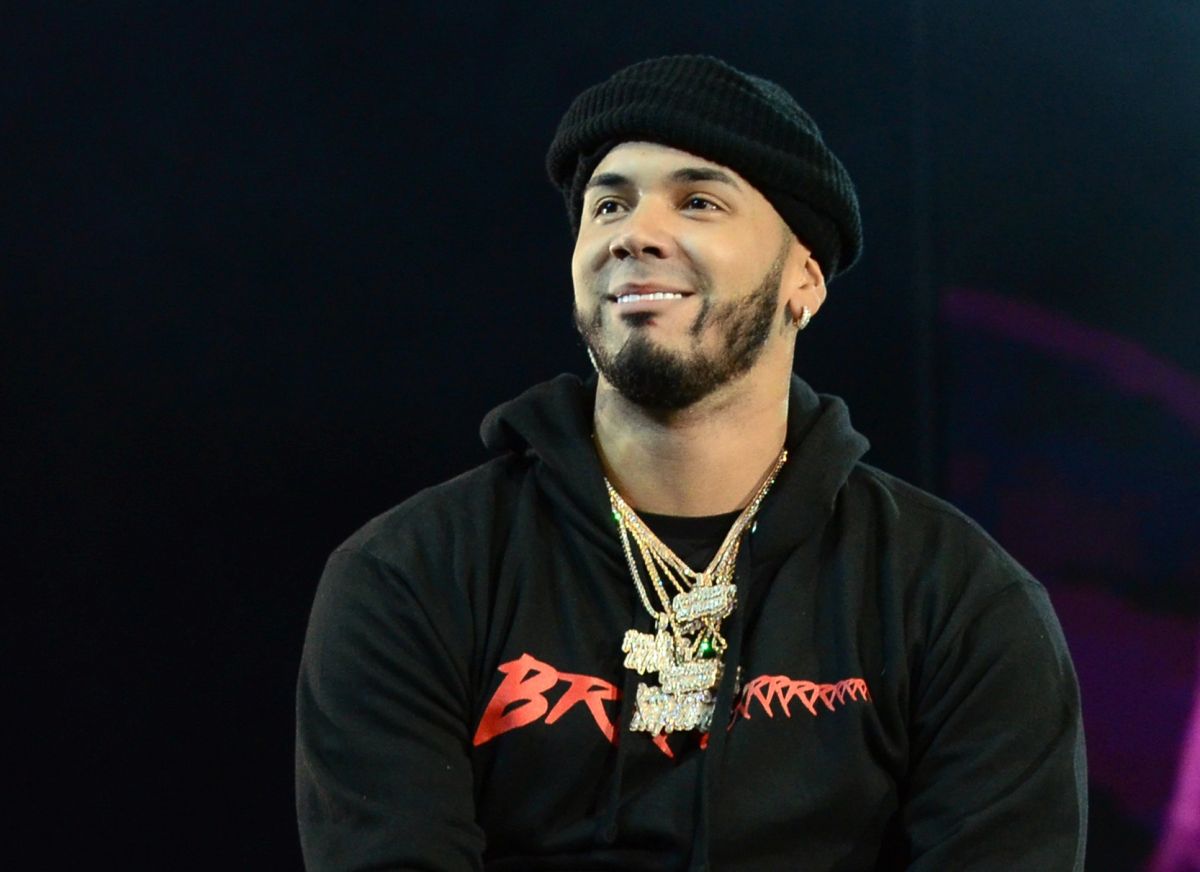 For a few weeks, the singer Anuel AA has been involved in controversy for being distant to his wife, Yailin La Más Viral, as well as certain things related to his son. For this reason, the Puerto Rican made use of his social networks to mention that so far this year, they have done everything possible to harm his artistic career.

At the same time, he highlighted that some media outlets took it upon themselves to say things that did not happen. For this reason, he clarifies that many of them did not even happen, while he stressed that they tried to put him as if he were the worst person that could exist in the world.

“This year, they tried everything to destroy my career… Did you realize it???? They even paid women that I don’t even know so that they come out saying that they were with me and to the news so that they kept attacking me all year long, inventing all kinds of lies as if I were the worst human being in this world,” wrote Karol G’s ex.

Trhough his Instagram stories, the rapper mentioned that it is time to stop telling people lies. However, he explained that in a certain way, he would no longer care what they continue to say about him because he stands up despite everything that has also been said about people close to the singer.

“That is why God blesses me as he blesses me. God does not leave the just in shame, even in the bible. Stop lying to the public or keep lying to them… I don’t care!!!! If they could not destroy my career this year with so many lies that they invented and manipulated my loved ones and me, they will never be able to,” he added.

To conclude with his message, he stressed that it would be interesting to highlight that his songs always end up being number one.

“Some of you think that you have to go to chich * and others to suck a bike **. Talk about how everything I take out becomes #1 trending!!!!!! I have the street set on fire“, he finished.