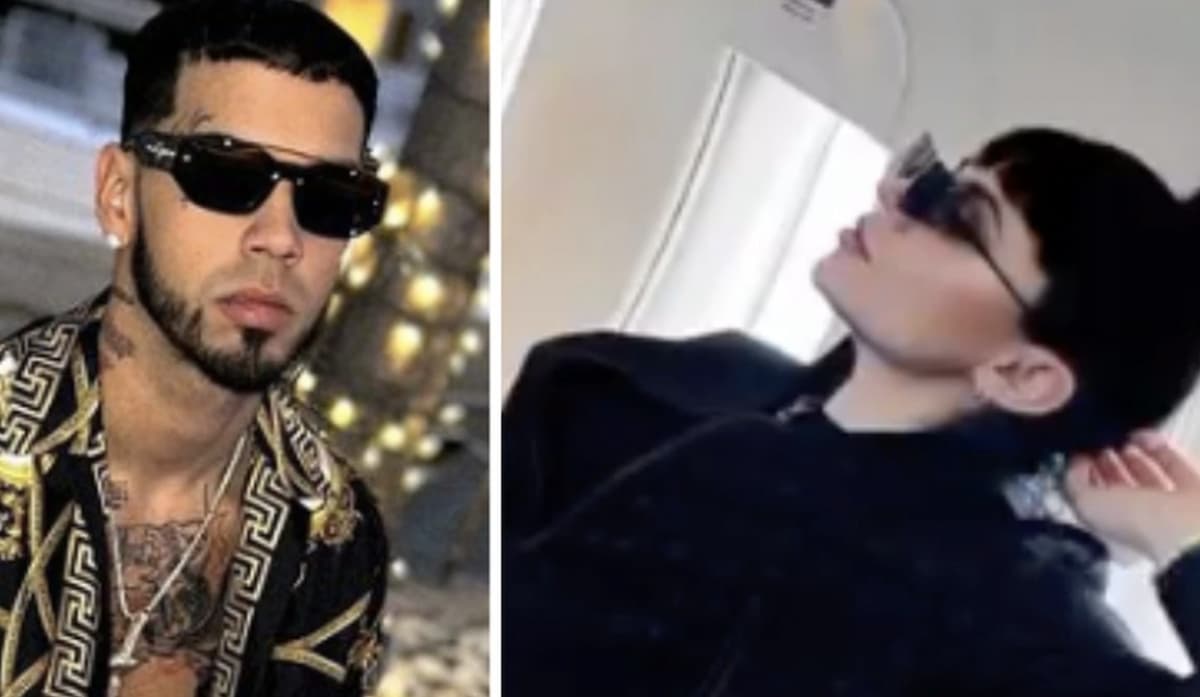 While Yailin La Más Viral is focused on creating new music, her husband, Anuel AA, is desperate because Shaarza Moriel doesn’t always give him the attention he thinks he deserves.

This was made known by model Shaarza Moriel, 21, who once again proved an emotional and sexual relationship between her and Anuel AA.

Through her Instagram stories, Shaarza Moriel published a series of messages sent to her by Anuel AA from the moment when he desperately begged her for love.

“Where are you? Why aren’t you answering? I’m recording, I want to see you. What did I do wrong? Why don’t you answer?” reads the screenshot the model shared.

The insistent messages are from Anuel AA, who doesn’t know what he did wrong since he swears he has been good: “Since yesterday I call you everywhere and nothing. Just tell me what I did, Shaaron. I don’t understand you“.

In addition to messages, the rapper called his girlfriend several times and made video calls that she never answered.

Even giving her understanding that he knows everything she does, he asks her where she plans to travel, and the model publishes a brief video of a private jet about to take off.

Although Shaarza Moriel assures that she only wants to be calm because she doesn’t like drama and lives to enjoy the moment, the model is still by Anuel AA’s side.

Once she exhibits the rapper as a rogón, the model promotes “La 2blea”, her boyfriend’s new single, whose video has surpassed 7 million reproductions in less than a week.

On the other hand, so far, Anuel AA has not clarified whether or not he will continue with Yailin La Más Viral, his current wife. Both have preferred to remain silent.

However, on past occasions, Yailin La Más Viral, 20 years old, assured everyone she is still with the rapper and that he still sends her love, which Shaarza Moriel said he sends her alone.