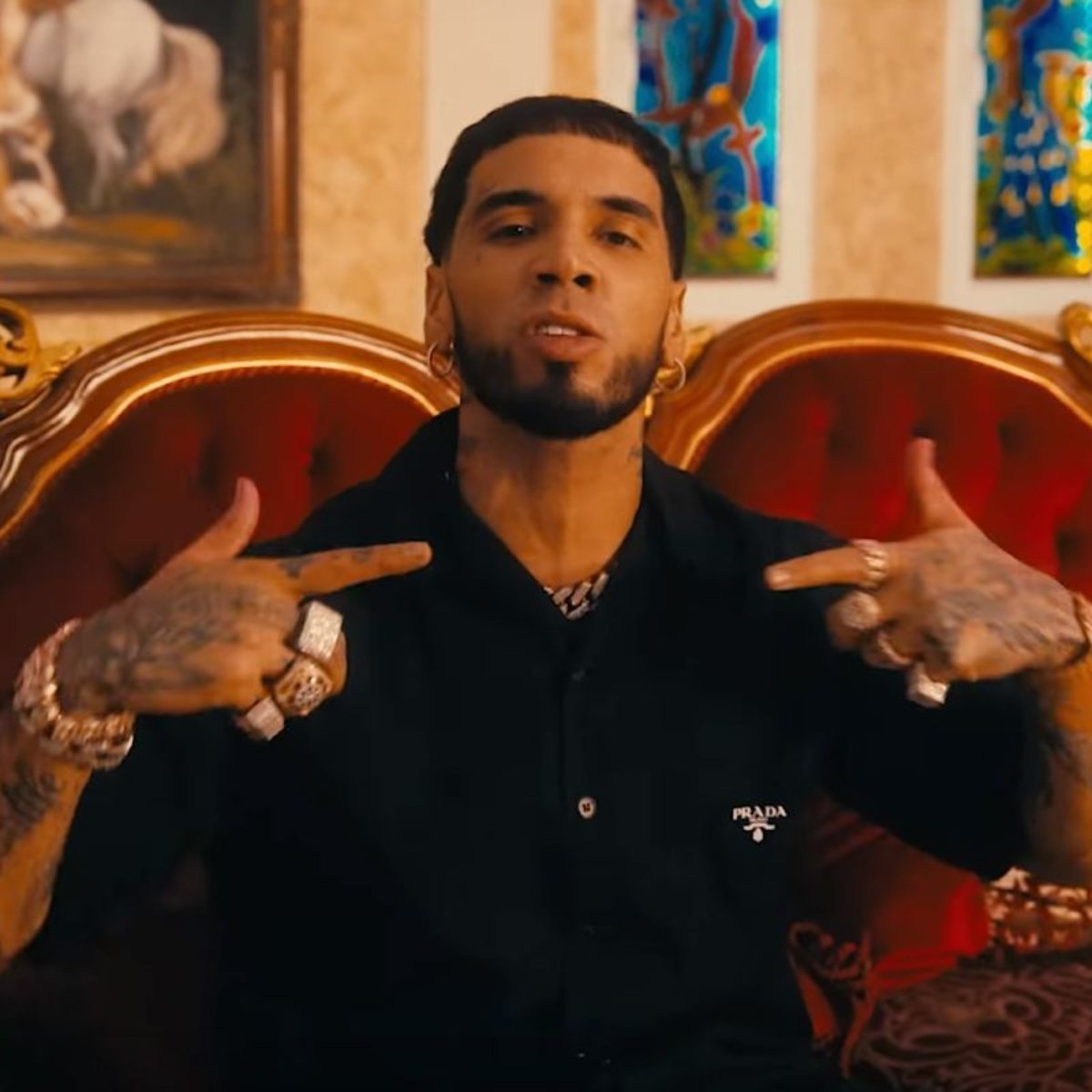 Anuel AA He is somewhat tired by the recent rumors that are circulating about his sentimental situation. Well, it was revealed that he separated from his current partner Yailin the most viral and that he is also already debuting a new couple.

And finally, the reggaeton player decided to clarify this whole situation from the stories of his official Instagram account. Well, he is already very worried that they want to discredit to destroy his artistic career.

He also reported that they have even paid women to confirm that the singer would have dated them even if it was not true. Also, they said the worst about him on purpose.

Anuel AA He explained from his Instagram account that they have made a plot against him in order to ruin his artistic career as a reggaeton player. This is what he said:

“This year they tried everything to destroy my career… did you notice? They even paid women that I don’t even know to go out saying that they are or were with me and to the news so that they kept attacking me all year long, inventing lies as if I were the worst human being in this world”.

Likewise, he did not accept having any new romance and asks the media to stop sharing lies about his personal life: “Stop lying to the public or keep lying to them, I don’t care”. Recently, in American Post News We told you that it was rumored that Anuel AA had returned with Karol G.

It may interest you: Anuel AA: They filter video that confirms the alleged infidelity to Yailin

When did Anuel marry Yailin?

The famous singer of Anuel AA married Yailin the most viral They married on June 10 after having a year and a half of relationship.