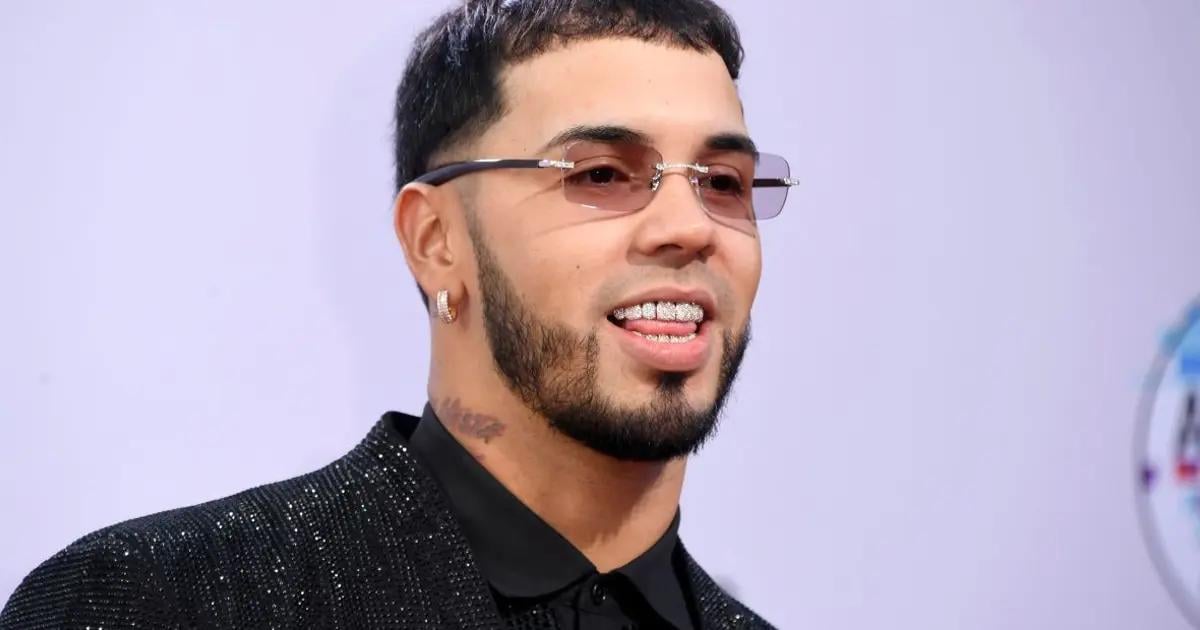 Puerto Rican rapper Anuel AA and Dominican influencer Yailin La Más Viral are happily awaiting the birth of their first daughter. The couple revealed the name they chose for their daughter during an interview, which has a very interesting meaning.

The artist revealed that they chose the name Cataleya for their daughter. It is the name of a flower of Colombian origin and the name of the leading character in the famous movie ‘La Colombiana’ starring Dominican actress Zoë Saldaña.

“I have a princess now, she is on her way, and her name is going to be Cataleya, like in the movie La Colombiana [with] the Dominican actress Zoë Saldaña. She’s a legend, a warrior in that movie, and my daughter is my princess, but she’s going to be a warrior too,” he said on YouTube show Breal TV.

The ‘Adicto’ singer stated that it is the name of a flower that belongs to the orchid family. However, fans could not help but notice a detail. The flower whose name the girl will carry is of Colombian origin, where Anuel AA’s ex-girlfriend, singer Karol G, was born.

Many fans commented on the coincidence of Anuel’s daughter being named after a Colombian flower when his ex-girlfriend was born there.

Other followers defended the couple and their choice: “Yailin has this flower tattooed on her skin before meeting Anuel. They are making a drama just because their daughter is going to be named after a flower that not only grows in Colombia but also in Argentina and other Latin countries,” defended one follower.

Despite the constant criticism, the couple is happily waiting for the birth of their daughter. Yailin herself said that she and Anuel were planning to become parents.

“I’m going to be a daddy. Today we will know if it’s a boy or a girl. May God bless all families all over the world. I love you, Yailin,” the artist wrote on his Instagram upon announcing that he would become a father.