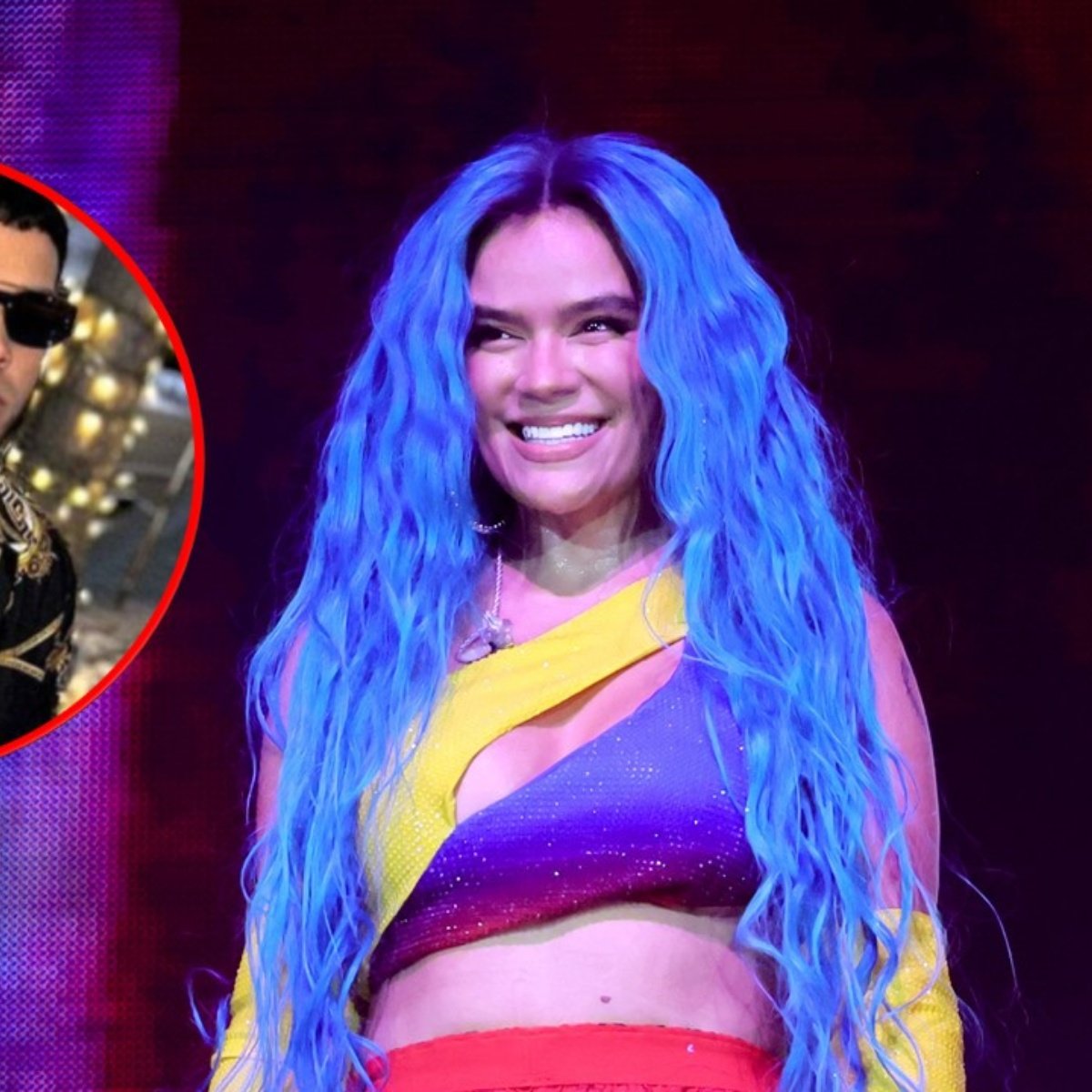 Karol G caused a furor on social media thanks to her successful presentation at Coachella 2022 festival. For 50 minutes, the Colombian made the attendees dance and sing to the rhythm of her songs, including her new single titled ‘MAM III‘, which has the collaboration of Becky G and it is rumored that it is dedicated to Anuel AA, her ex-boyfriend.

Because it was her first time at the festival, her loyal fans were excited and through Twitter trended the hashtag #Bichotella. In addition to performing her most famous songs, the Colombian star paid tribute to the Latino community by performing a medley with songs by Shakira, Celia Luz, Los del Río and Ricky Martin.

The show began with the interpretation of the song ‘EL MAKINON’ and ended with the long-awaited presentation of ‘Tusa’. However, one of the most acclaimed moments by the audience was when she invited Becky G to the Coachella Stage to sing together for the first time live the song ‘MAMIII’ whose music video has just been released with Mia Khalifa as the protagonist.

Did he send hints to Bichota?

Because this song is rumored to contain hints at Anuel AA, fans of “La Bichota” didn’t waste the moment to make fun of him which was not to his liking and he showed it by sharing a controversial message in his Instagram stories.

“I laugh… Then they say that I am the one stuck in the past. We are no longer in the old days, I am not the one who is dedicating songs after so long”, were the harsh words of the today boyfriend and fiancé of Yailin La Más Viral, who has been singled out for throwing hints at Karol G and to be jealous of his show at Coachella.

It was at the beginning of 2021 when we made you known in AmericanPost.News what Karol G and Anuel AA put an end to their 3-year romance. Due to the impact of the news, both artists broke the silence and confessed the reasons why their relationship ended, assuring that everything had ended on good terms.