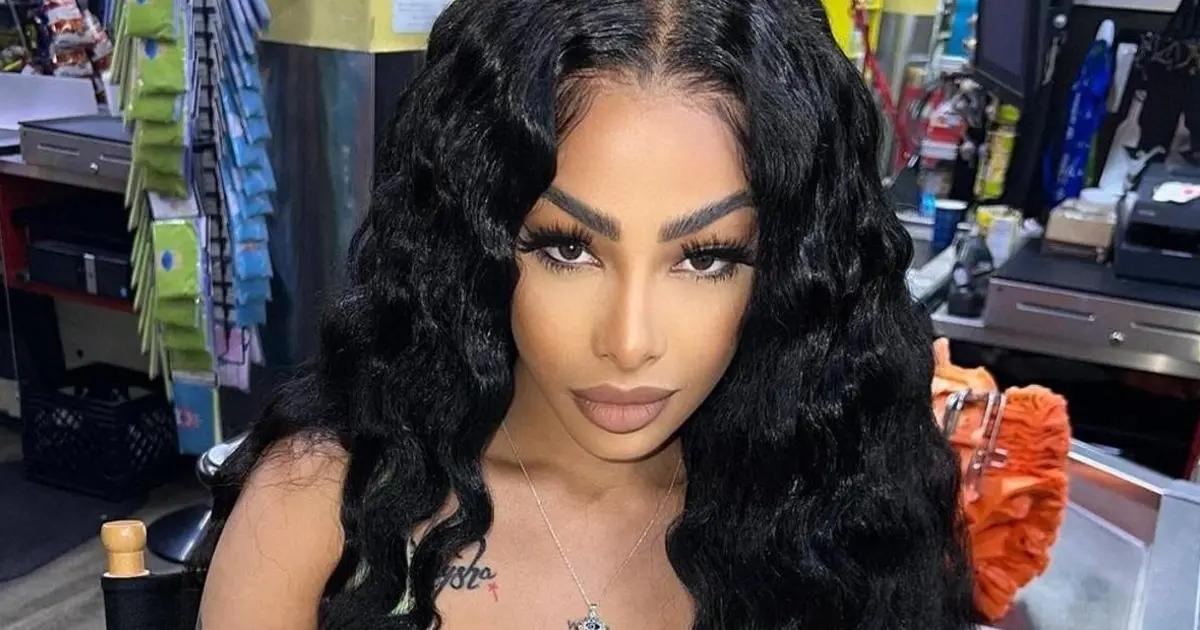 In American Post News we let you know that Yailin La Más Viral and Anuel AA shouted from the four winds that they are sweetly waiting for their first baby , after rumors of a possible pregnancy, the Dominican rapper revealed that it will be a girl .

For their part, the reactions of the users were swift and they sent congratulatory messages. At the moment the couple has not revealed the name that their baby will have, but recently the famous captivated her followers with an adorable photograph in a bathing suit.

It is worth mentioning that Anuel’s wife was very absent from social networks, for which several assured that she and the singer allegedly separated due to comparisons with Karol G, but the couple denied the rumors and boasted with a video to celebrate the Reveal the gender of your baby.

In entertainment news, we made you aware of the video that the rapper uploaded, but now the young singer turned to her Instagram profile wearing a flirty beach outfit, as she posed in a tiny swimsuit and for the first time showed her growth of her pregnancy.

In that adorable photo he wrote: “Only you know what my heart sounds like inside. And those heartbeats of love are for you. In the image you can also see the rapper’s long blonde hair. On the other hand, fans comment: “That tummy girl is beautiful”, “The most beautiful and blessed pregnant woman, God bless you and your baby greatly.”

What happened to Yailin La Más Viral and Anuel?

The singer Anuel and Yailin La Más Viral were married last June of this 2022, which shocked the fans of the famous, as both wore comfortable outfits for that special day. They celebrated their wedding in the Dominican Republic.