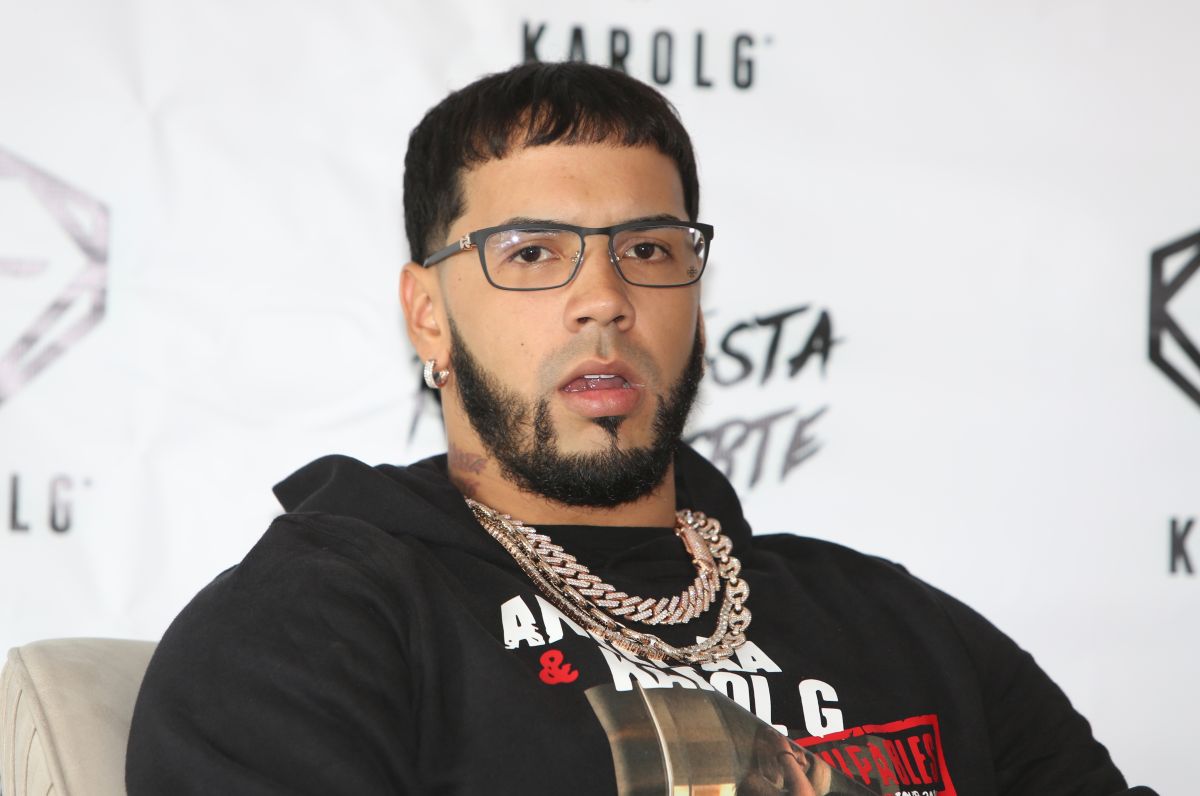 Anuel has once again made headlines on social media after he got out of his exclusive Bugatti buying a tank-like car. The Puerto Rican singer of the urban genre bragged about his new acquisition on social networks, as he often does. However, his new vehicle was not the only thing that caught the public’s attention: his thinness did too.

His thin face is seen in several selfie-like videos that the singer recorded and shared on his Instagram stories. To this social media, users reacted quickly to how Anuel currently looks.

“My God, another video and he disappears,” “Let him take advantage and buy some vitamins,” “He’s skinny but with a new car,” “What a scary man, Karol G saved himself,” “Let him take advantage because he almost disappeared,” “It was cheaper to buy a tank of protein” and “Focus on your health because you look deteriorated,” were some of the messages that the public left in the publication they made on the Instagram account of ‘El Gordo y La Flaca’ in this regard.

Many other messages left for the Boricua-artist on this occasion were due to people not understanding what he was saying. “What language is this? Somebody explain it to me,” and “They should put subtitles because you can’t understand anything” was part of what was said to Anuel.

In those videos, Anuel talked about his new battle tank. The singer’s video on his Instagram feed detailed that this vehicle is “the first civilian tank on the street approved by the military.”

In that publication, the Boricua received more than 11,400 comments. “The best, Anuel. You deserve it all,” one of his fans told him.