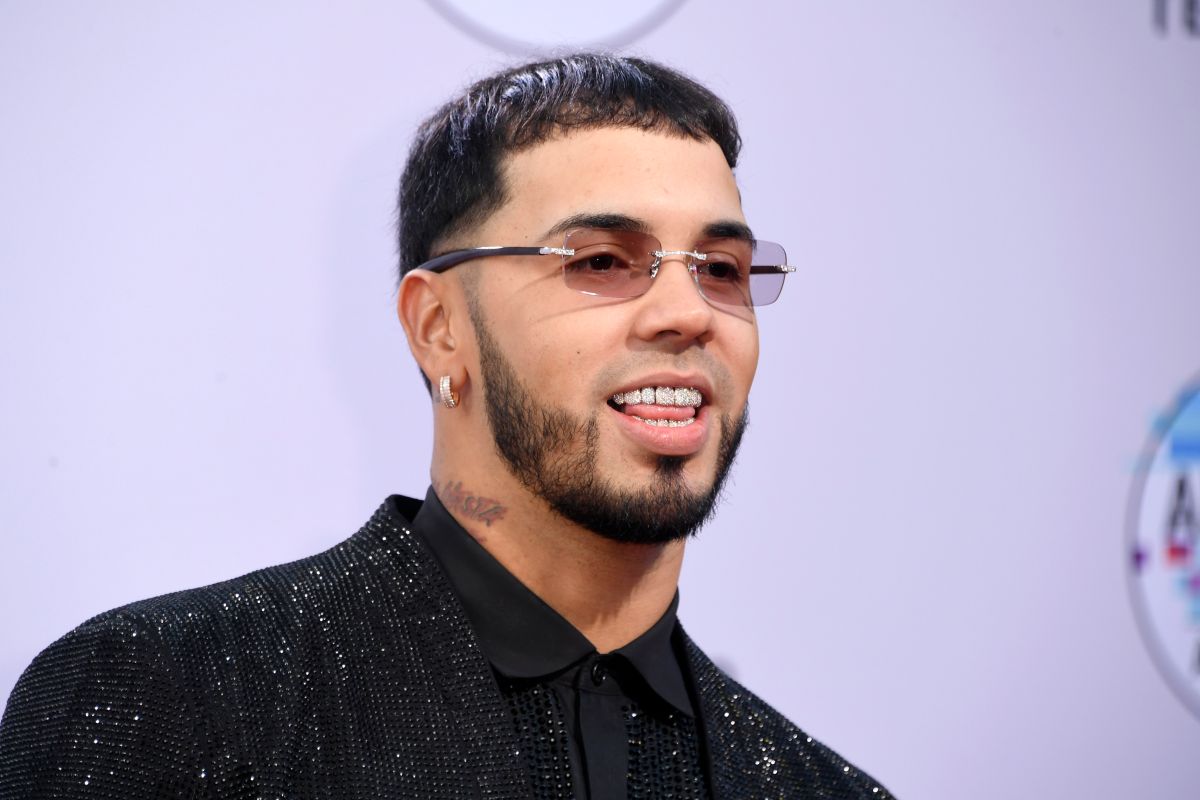 Anuel has a new car: the Puerto Rican singer bought a ‘tank,’ just like the one used by the military, suitable to be used by a civilian. On his Instagram account, the performer bragged about his new Bugatti vehicle and explained that he had problems entering the country at the border, but they let him pass because he had all his papers in order.

“The first civilian tank on the street approved by the military,” Anuel said at the beginning of the video. The singer standing in front of his new vehicle, explained that the tank was completely bulletproof. “It’s a civilian tank,” the Puerto Rican reiterated after getting in the car, climbing out the window, and standing on the roof.

Anuel showed off his black tank in a 2:14-minute video in the middle of the night. With this audiovisual, the Puerto Rican singer got more than 444,000 likes and more than 9,000 comments on Instagram.

Many of the comments from his followers are in support of the singer buying this vehicle. “The best, Anuel, you deserve it all,” said one of his more than 29.7 million followers.

Anuel constantly shows off his belongings on social networks, and although many of his fans show him their support, he also receives criticism for how he shows off his expensive jewelry. In this video, where he shows off his new vehicle, the singer has two watches and a large chain around his neck.

A few weeks ago, the Boricua showed off his jewelry with many chains hanging from his neck, bracelets, and golden rings. “It’s the only valuable thing he has,” “Tell me what you brag about, and I’ll tell you what you lack poor men,” “He brags about the only thing he has because what is truly valuable is priceless, and that’s what he lacks love and respect” and “Not everything is eternal in life. For his lack of humility in the street he will remain”, was part of what Instagram users said after that publication.