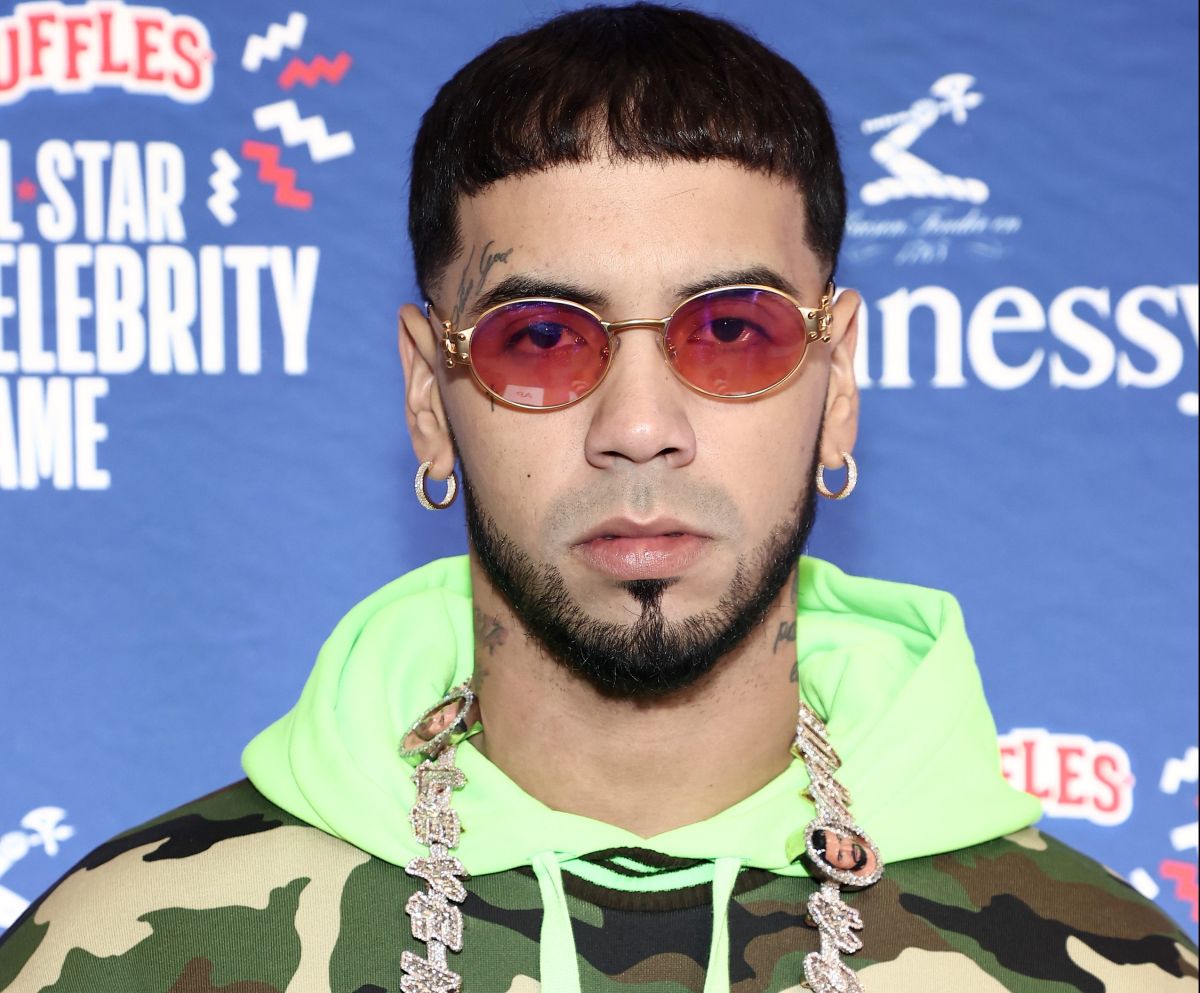 Roses, balloons, a large pool in the patio with petals and a life-size teddy was part of the new surprise that Anuel He gave Yailin ‘the most viral’, who already presumes to say that she is the wife of the Puerto Rican singer.

Through the Instagram stories, you could see the moment of surprise and all the details of the romantic moment they enjoyed amidst laughter. Likewise, it is seen when Yailin does a ‘perreo’ to Anuel while they listen and sing a song.

In social networks, the couple is constantly criticized for the way they boast of their love and for the luxuries they enjoy having. However, the wedding of the singers was quite simple. They wore casual outfits and the civil ceremony was held in a simple office, without guests.

Anuel and Yailin were in charge of revealing to the world that they had gotten married. She published images of the moment in which they were signing the documents, while he showed the first kiss they gave as husband and wife.

“I love you I never imagined this moment or how it felt, thanks for coming into my life and giving me this happiness that I am living with you, I hope this lasts for years and years together and giving us all the love in the world every day that passes and thanks for becoming your wife @anuel”, was the message that Yailin wrote when sharing the photo gallery of her civil wedding.

After the wedding of the Puerto Rican and the Dominican, Social network users were quick to react and stopped naming Karol G, the singer’s ex-girlfriend:

“I exaggerate with making Karol G jealous”, Your 3-month tourist visa has already expired, you have to rush the papers with that American citizen”, “I am still waiting for the wedding with @karolg that you announced in 2020”, “I give my soul to the devil” and “Is it a wedding or a funeral???? I say how they are dressed in black”, they told him.

Keep reading: Ana Gabriel was asked when she is going to record with Yailin and says she does not know her