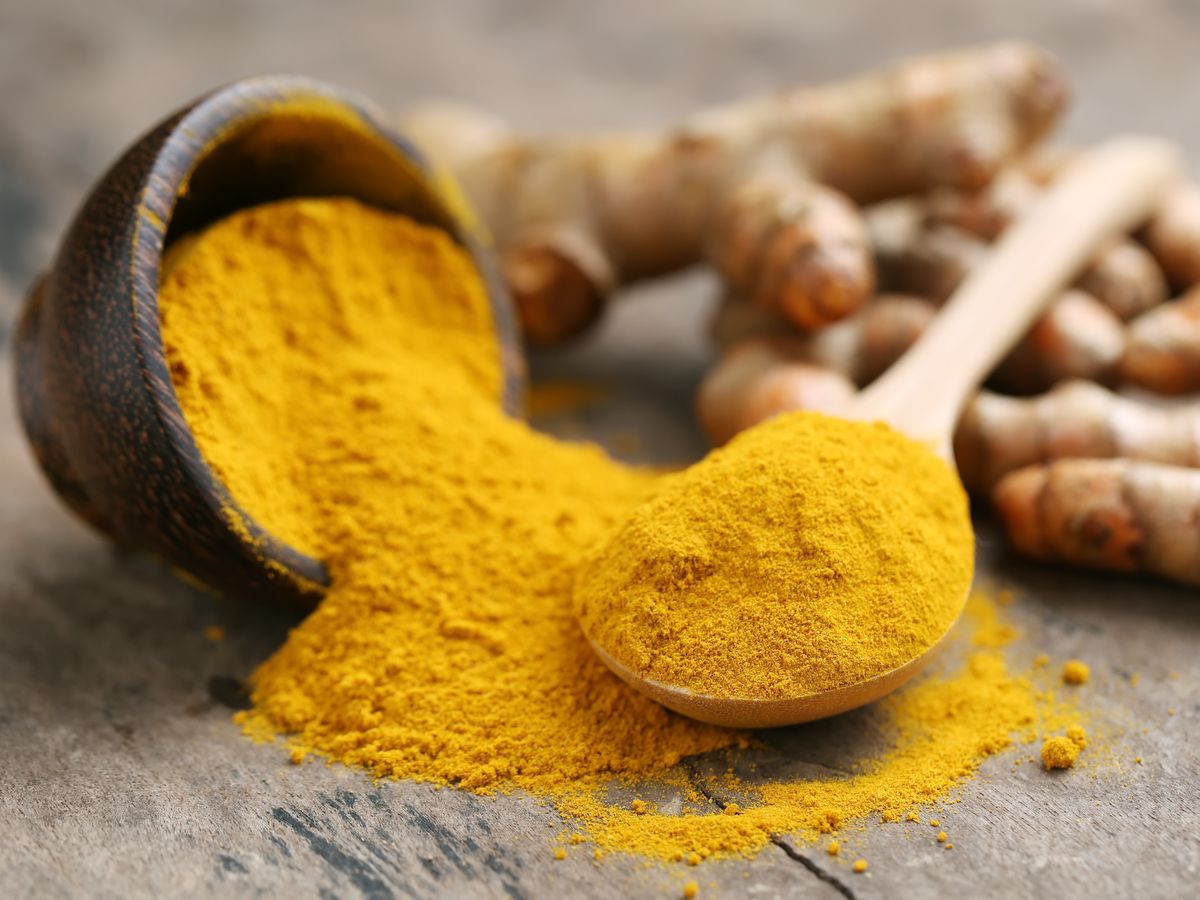 The medicinal and ancestral power of the prestigious turmeric root is undeniableIt is simply one of the most beneficial medicinal herbs of our time. Although it is a popular and basic ingredient in Asian cuisine, its qualities go far beyond the peculiar flavor it provides in a long list of dishes. It is a spice with powerful antioxidant and anti-inflammatory benefits, which are related to neuroprotective, digestive, anticancer, liver and analgesic properties. Consuming turmeric strengthens the immune system and thereby protects the body from diseases and infections. Recently several scientific studies have confirmed the benefits of turmeric root as a natural treatment for anxiety, depression and stress relief.

Anxiety disorders are the most common mental health problem in the United States. In the last year derived from the pandemic, cases have skyrocketed, however anxiety is not a new issue and for years it has been present in society. It is estimated that about 18% of the population suffers from it and despite being a completely treatable condition, less than 37% of people with some type of anxiety disorder do not receive treatment. Based on this, it is not surprising to say that every day more people are looking for natural alternatives as a treatment, especially with the aim of avoiding dependence and side effects of drugs.

The evidence on consuming turmeric as a mood stabilizer is quite promising. In fact, currently, various doctors and mental health experts consider the consumption of curcumin supplements to reduce anxiety-related symptoms, fluctuations and deterioration in quality of life.

While there are different types of anxiety, they can be temporary, mild or acute with a chronic tendency. It is a condition that presents with feelings of intense, excessive and continuous worry and fear in everyday situations. As a result of this, physical symptoms such as tachycardia, rapid breathing, sweating and a feeling of fatigue appear. In many cases the anxiety becomes so intense that people feel that they could die, in such a way that by becoming an excessive condition it directly interferes with daily life.

There are several important things about your properties to treat depression and anxiety. Curcumin acts as a natural antidepressant, which also has the extraordinary power to increase the level of serotonin, the brain’s neurotransmitter known as “the happiness hormone.” In such a way that the effects of turmeric root resemble the most commonly prescribed antidepressant medications, which they correct the chemical imbalance in the brain responsible for depressive symptoms and anxiety disorders.

It all sounds wonderful, yet the evidence suggests that most of the positive benefits of antidepressant drugs stem from the placebo effect. In such a way that some medications can increase the level of serotonin, while others decrease it and in some cases usually cause chemical imbalances that are worse in the long run. However, studies indicate that turmeric possesses an antidepressant effect on the brain without the plethora of side effects that accompany prescription medications.

Another aspect that is wonderful about consuming turmeric, without a doubt, is the powerful antioxidants that curcumin provides and that they have the ability to eliminate free radicals that create inflammation. Therefore, by reducing oxidative stress, they can also reduce inflammation. In fact, recent studies have established a connection between depression, anxiety and chronic inflammationresearch suggests that they tend to exacerbate each other: therefore it is believed that antioxidants such as curcumin can help alleviate symptoms of depression by fighting chronic inflammation.

Fortunately, the research on turmeric can be as bright and hopeful as its cheerful yellow color. A promising natural ally to improve physical and especially mental health, it shines for its calming qualities that act as the perfect ally for combat states of stress, irritability, sadness and nervousness. According to a 2017 review, which looked at all the research on the use of turmeric (specifically curcumin) to help treat depression. He found that curcumin can be a safe and effective natural treatment option.

Another genius is that curcumin not only increases serotonin production, it can lower cortisol levels in the body. by inhibiting large increases in ACTH-stimulated cortisol production. Whether it’s physical stress, psychological stress, or a combination of both, it’s important to keep cortisol levels as low as possible to avoid the adverse effects of anxiety. Additionally, chronic stress is believed to contribute to increased levels of inflammation within the body due to decreased sensitivity to cortisol. Undoubtedly a magnificent natural supplement in the treatment of depression, which in conjunction with therapy and lifestyle adjustments, can make a significant difference.