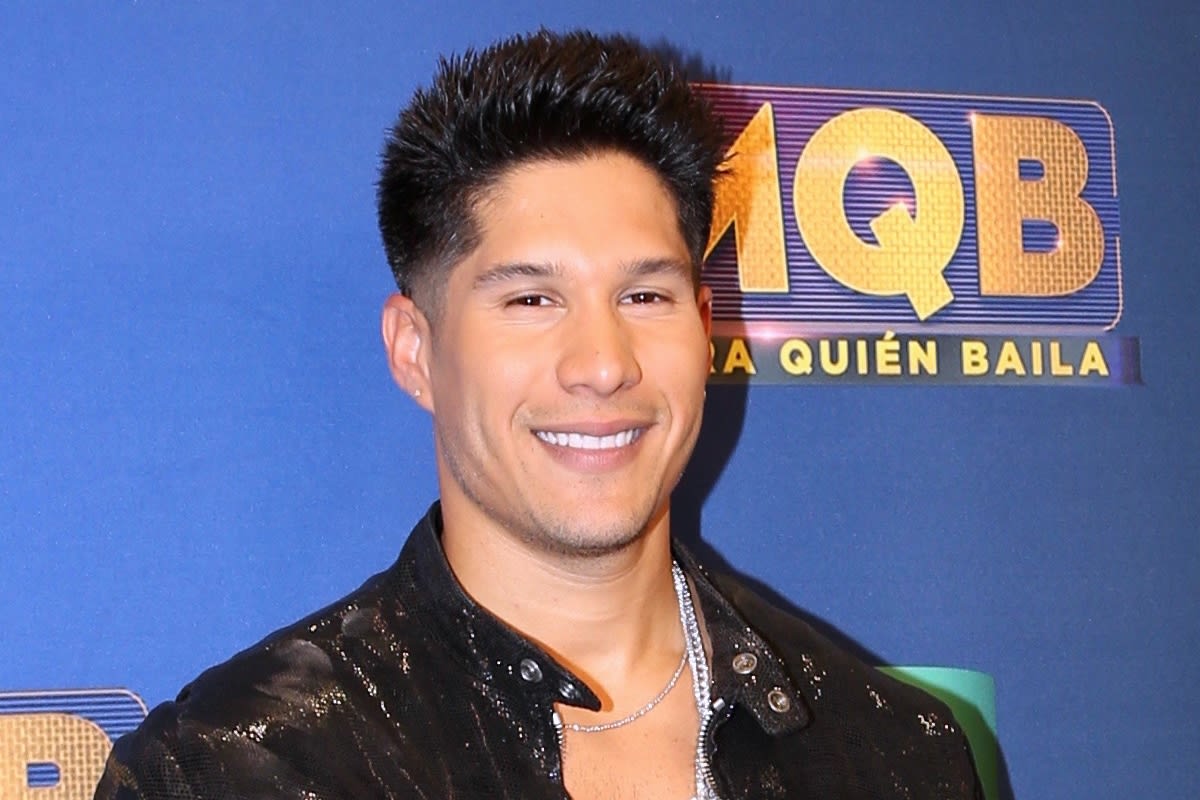 The wife of the singer Chyno Miranda, Natasha Araos, appears after the rumors of her separation with the Venezuelan singer, and through a video affirms that she still continues to wash her clothes, however users do not forgive and affirm that the woman is a complete liar and that that proves absolutely nothing.

It was on July 26 when the Argentine journalist, Javier Ceriani, argued in his program Gossip not like that Chyno Miranda’s wife, Natasha Araos, had rushed the artist from her home with her mother-in-law in the midst of recovery, arguing that the woman “had gotten tired” of taking care of him.

Is the marriage between Chyno Miranda and Natasha Araos over?

Later, the journalist commented that sources close to the couple had separated since November 2020. “She got tired of no longer being able to count on the man who provides, with the lover, with whom she could please all her whims. and that began to radically change his behavior towards him, and also his priorities ”.

Given this, the rumors of separation begin to grow every day, where none has come out to deny or affirm this, however, in a recent video published by Chyno’s wife, she implied that the singer continues with her, And even she continues to do housework, such as washing clothes, where she affirms that his clothes will also be washed.

After these rumors, a video appeared where Chyno Miranda’s wife, Natasha Araos told her followers that one of her least favorite activities was washing clothes, later she began to list the clothes she was going to wash, among them the one of his son Luka and that of the singer.

In the small clip, which was later published by the Instagram account of Tell me what you know, It is possible to observe several bundles of clothes, which had already been ordered previously: “Look what I had to do today, something that I gave that you know is to wash clothes,” Natasha commented.

Later, the also Venezuelan listed who was the clothes that were scattered in bundles all over the room: “There I have my clothes and the baby’s, handkerchiefs, Jesus’ clothes”, after this, Chyno Miranda’s wife was able to silence the rumors that they were separated, however, the only thing that rained down on him was criticism, since users on social networks believe that Chyno is actually in Venezuela and not with her.

In the comments of the publication of Tell me what you know, one follower wrote: “Nobody believes him. Chyno is in Venezuela “, another follower affirmed the following:” Nacho being the closest friend said something else, the sun is not covered with a finger “, before this, it was a few days ago when it was pointed out that Natasha wanted to” hang on to the fame of her husband ”and that she was no longer really interested in him.

Do you want to steal Chyno Miranda’s fame? Followers react to video of Natasha doing laundry

At the time, the program’s hosts Gossip not like They commented that Nacho himself, a great friend of Chyno, argued the following, in which he pointed out that he edited scenes from the documentary he made of the duet because the singer’s partner (Natasha Araos) wanted to steal the limelight ”, he commented.

A few weeks after this, and after rumors of separation, Chyno Miranda’s wife appeared washing the singer’s clothes, however, followers believe that she is just a liar and that she only hangs on the Venezuelan’s fame: “Drowning kicks, she is desperate putting these things because they have already discovered her little game of wanting to throw fame at Chyno’s expense ”.

Some followers began to point out that Chyno Miranda’s wife, Natasha Araos will be the next Marjorie de Sousa: “She is a lively like her compatriot Marjorie”, “I am not surprised at all, she is another Marjorie”, to which a follower responds: ” Right? Pure psychopaths ”. YOU CAN SEE THE VIDEO OF CHYNO’S WIFE WASHING HER CLOTHES HERE.

“If it were true, she would appear in a video with him, according to a statement from a friend, he is in Venezuela because he has nowhere to live”, “He is washing the lover’s clothes”, “They say that the one who gives many explanations is for something “, That does not prove absolutely anything”, “And who asks for so much explanation, a normal wife does not start to upload a photo of her husband’s panties, mmmm, that woman does not suit me”, “This lady is pure show” , were one of the many comments that could be read in the video of Chyno’s wife washing her clothes.

Where is Chyno Miranda? It is revealed who is taking care of the singer

After the current health status of the Venezuelan singer Chyno Miranda was revealed, it has now become known who is taking care of him after his wife, Natasha Araos, allegedly left him despite being in the process of recovery and criticism of her they did not wait.

According to information from Javier Ceriani and Elisa Beristain, hosts of Gossip No Like, a video that can be seen on the program’s official YouTube channel, followers of the interpreter assure that Tashie has used him throughout this time to launch as a singer. Filed Under: Singer Chyno Miranda’s Wife Appears Washing His Clothes After Separation Rumors

“Ladies and gentlemen, that’s why we were so disgusted when Natasha says ‘we are seeing Lucca’ as if Chyno were there and this was published yesterday, as if he was convalescing and she was taking care of him,” commented the Argentine journalist. Filed Under: Singer Chyno Miranda’s Wife Appears Washing His Clothes After Separation Rumors

“We are in a position to affirm that Chyno is in Venezuela and his mother would be taking care of him, who is terrified of never seeing her grandson again, which is why it is difficult for her to break the silence. All they want to sell us today are smoke screens that Natasha is going to make. “

Chyno Miranda does not recognize his friends

But this would not be all, since, according to Ceriani, the reality of the Venezuelan singer “is very harsh”, because sometimes he does not recognize his friends, in addition to that you have to explain who the person is who is talking to him. In the video that went viral on social networks, they show him some time after waking up from a coma.

“They had to put him in a coma so that he could somehow ‘resuscitate’ and we are not going to tell things that for a male man are very humiliating to happen to you, but Chyno is suffering that too. They are very strong things that life sometimes leads you to help yourself with something ”. Filed Under: Singer Chyno Miranda’s Wife Appears Washing His Clothes After Separation Rumors

Without going into details, the Argentine journalist said that for Natasha Araos it is ‘heavy’ to be with the singer: “You have to help in many ways to get through the day and sometimes you forget what you have to do,” he said. what Elisa Beristain commented that if she was referring to going to the bathroom and having to clean it: “So that they understand that things are very strong.”

Next, she revealed that Tashie is vegan and “by egg” wanted to have a water birth, and to do this, the regulations require that you have an ambulance at the door, which she did not comply with and caused her to bleed and had than taking her to a hospital. Filed Under: Singer Chyno Miranda’s Wife Appears Washing His Clothes After Separation Rumors

Chyno Miranda’s wife would have had complications during her delivery

Almost to finish with this topic, Javier Ceriani shared that Chyno Miranda’s wife would have had complications in her delivery, something that very few people know, and that the singer kept quiet and that information had to be hidden. Filed Under: Singer Chyno Miranda’s Wife Appears Washing His Clothes After Separation Rumors

“Nothing went well there, because ‘by egg’ she wants to do things her way,” the journalist shared, to which Elisa Beristain recalled that she, being vegan, sent her husband to a restaurant, who wanted to eat a piece of meat. Visibly upset, Javier Ceriani went to Natasha Araos to tell her to deliver the medical report of the time Chyno Miranda was isolated by coronavirus, in addition to asking for the Venezuelan singer to be released and asking where he is.