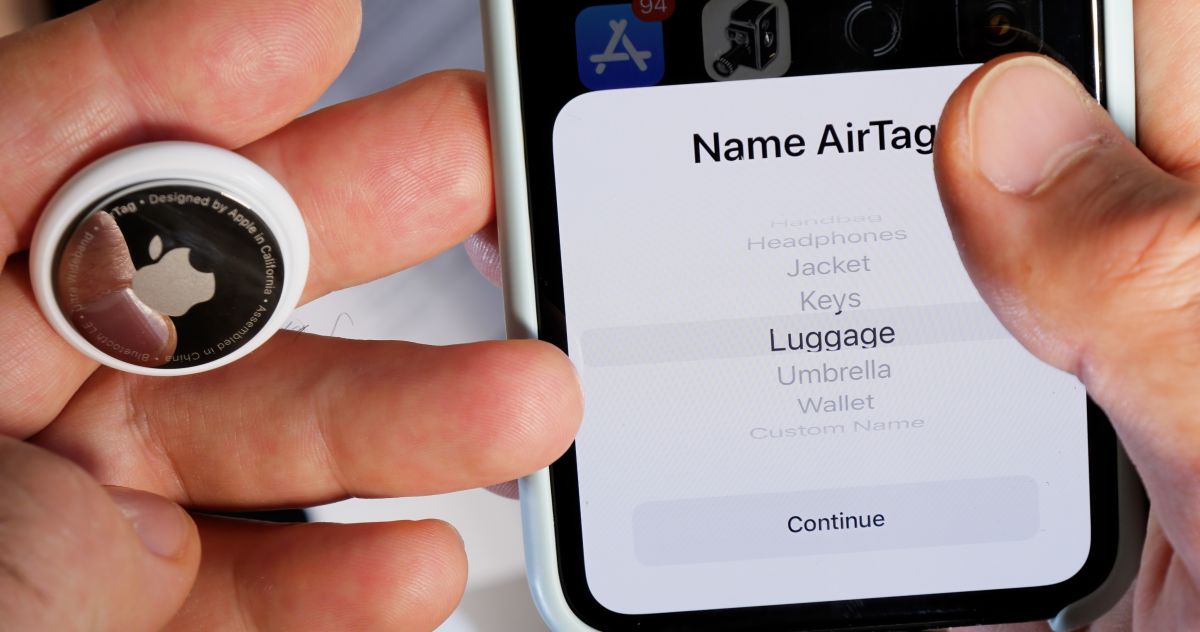 The authorities have reported that Due to the size of the Apple Airtag, only 31.9 millimeters, these tend to go unnoticed by car owners. To this is added that criminals often place them in inconspicuous areas so that they are not detected.

The police have detailed that according to their investigations criminals’ first step is to locate an expensive vehicle, either in a mall or a restaurant and then they place the device on the fuel tank cap, on the inside of the bumper or even on the lower part of the body.

Later they wait for the owner of the vehicle to return home to follow him and commit the theft in that place.

They point out that If a person is driving and sees an alert on their iPhone indicating that they are being tracked, they should try to park in a safe place and follow the instructions on their cell phone to find the Airtag.

The phone will guide you through a series of steps that will allow the device to start making sounds for easier detection.

The authorities recommend that as far as possible parking in garages is preferable as this may deter criminals from attempting to steal the vehicle.

This illegal practice has also been documented by the police in Canada.. Officials have indicated that they have investigated at least 5 cases in which individuals have been seen placing Apple devices in luxury cars that were parked in public places.

As part of the recommendations for this type of case agents have expressed that it is important that vehicle owners conduct regular inspections of their cars and if you find a tracking device, contact the authorities immediately.

How do Apple Airtags work?

The Apple Airtag are locator devices launched by Apple in mid-2021. This little gadget It is intended to be attached to valuables that the user does not want to lose.

After the device is linked to the person’s iPhone, it sends an alert if the object to which it is attached is out of range of a certain amount of meters from the user.

Despite the indications of the authorities, Apple has not yet issued an official statement deciding on the misuse of their devices.

This may also interest you:
– iPhone 14 Max would come with LG’s 120Hz LTPO screen
– What are Apple AirTags and how to know that they do not track your movements
– WiFi: the best place in your house to put the router