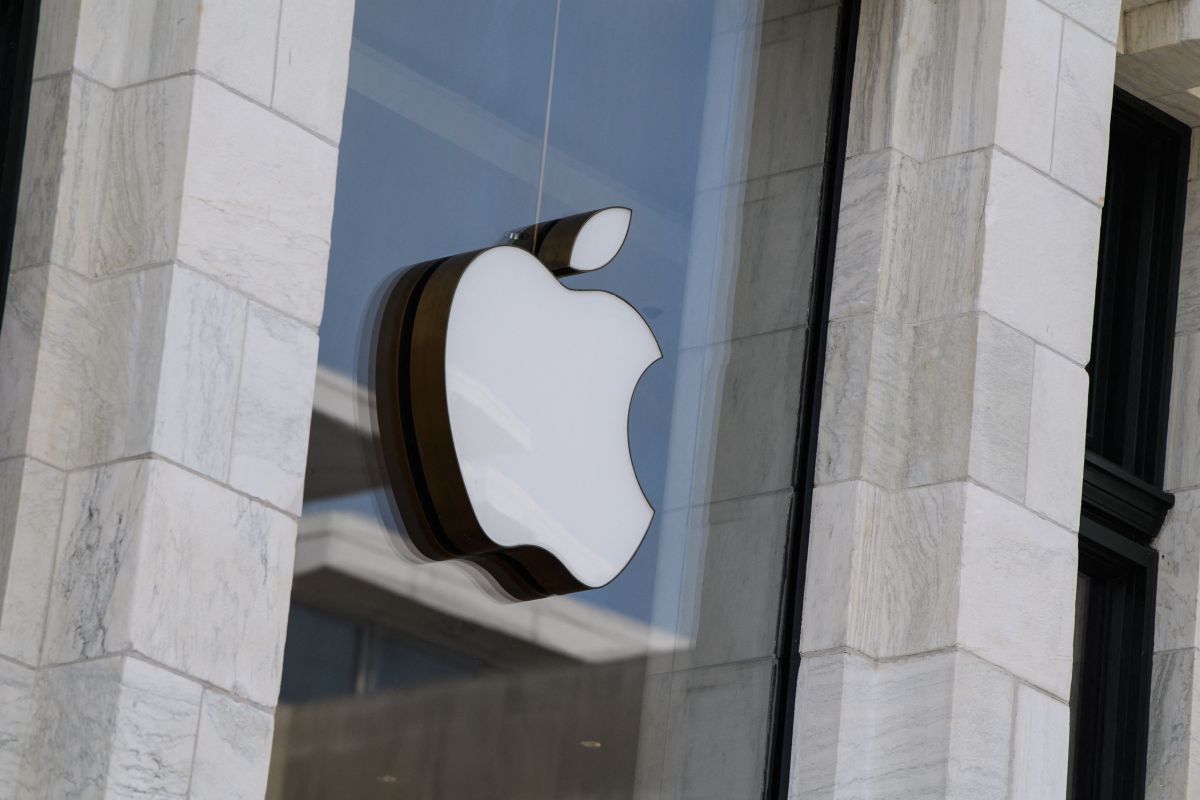 This January 3, Apple, the company founded by Steve Jobs, officially, and for a brief period of time, became the first company to be valued at $ 3 billion in the world..

To put that in context, if Apple were a country, it would be the fifth largest economy in the world, behind Germany, but ahead of the UK.

Apple’s stock price must cross $ 182.86 to sustain that valuation.

As of this writing, Apple’s stock is trading at $ 182.01. This means that the company posted impressive profits of over 40% over the past year.

To boost sales, Apple CEO Tim Cook looked to expand to new products like AirPods and the Apple TV + streaming service. Since Cook took office after Steve Jobs’ resignation in 2011, shares have risen 1,400%.

With Apple’s rapid rise over the past decade, many investors have come to view Apple’s stock as one of the safest bets on the market.

The other companies that have a valuation close to $ 3 billion are Microsoft, Alphabet, Amazon and Tesla. Microsoft is valued at $ 2.56 billion, while the other three companies are worth more than $ 1 billion.

In Apple’s most recent quarter, the company posted revenue of $ 84 million, up 29% from the same period last year.. Also, iPhone sales increased 47% during that period.

In 2022, Apple shares are expected to rise even higher due to the launch of augmented and virtual reality devices.

– Apple offers bonuses to employees of up to $ 180,000 to prevent them from leaving Meta

– Apple postpones the return to the office and gives $ 1,000 to each employee to buy equipment and continue working at home

– Smart toys could spy on your children, they warn