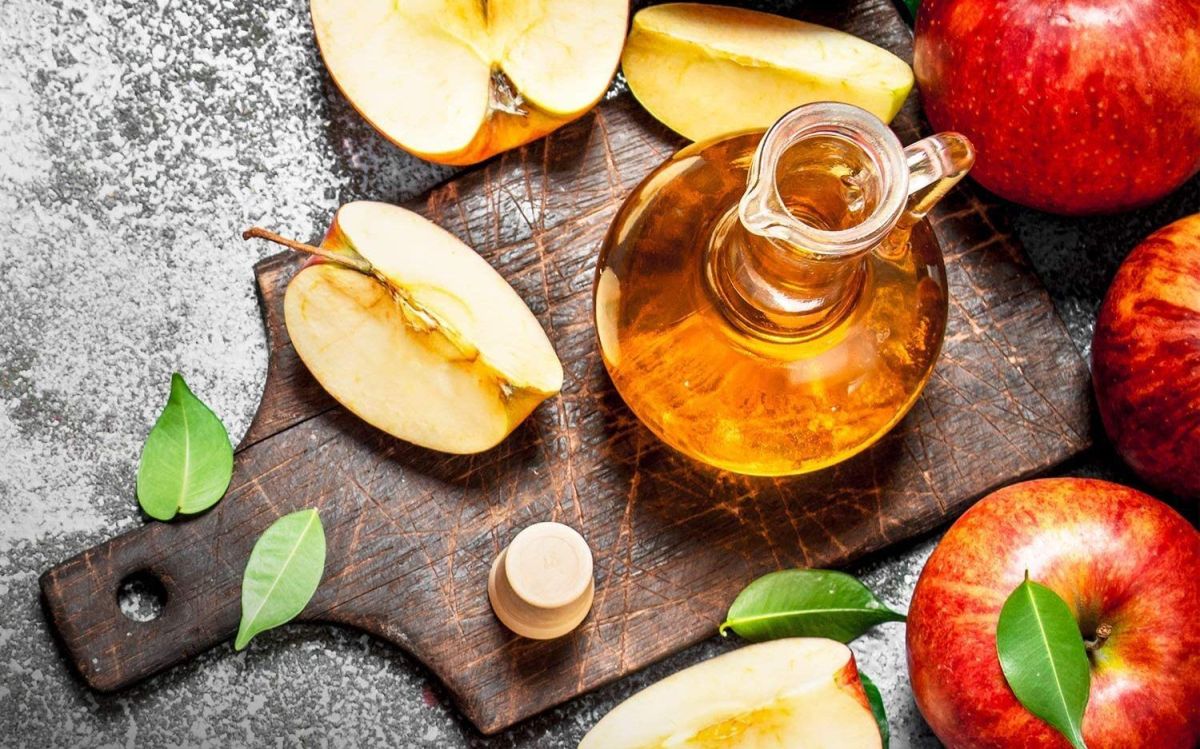 It is no secret to say that apple cider vinegar is currently considered one of the most powerful natural allies to enhance health. Not in vain it has become a popular highly recommended element in all nutritional trends, it is widely used in the field of naturopathic medicine and a prominent ingredient in the kitchen. It is undeniable to say that for years its use has been associated with numerous therapeutic effects, some of them backed by science. However, for many experts, the evidence is somewhat limited and they consider that many people can fall into excesses with the consumption of apple cider vinegar as a dietary supplement and “natural remedy”.

Among its most popular qualities are its digestive, diuretic, antibacterial, hypoglycemic, cardiovascular properties, and of course its most common use is related to its benefits to promote weight loss and fat burning. The truth is that researchers are still working to understand these findings much more fully and are constantly searching for new relevant references. Based on this, we gave ourselves the task of rcollect some of the lesser known side effects of consuming it; both positive and negative, but with more recent and relevant scientific references.

Consuming even small amounts of apple cider vinegar (less than an ounce) can cause some digestive problems, very contrary to what some references point out. A study published in the International Journal of Obesity was based on analyzing the effects of vinegar consumption in two types of participants: one group consumed a drink containing 0.88 ounces of apple cider vinegar and the other a control drink without vinegar, accompanied with a mixed breakfast. The results were revealing and further prove its benefits focused on weight loss, as an advantage it was discovered that those who consumed the drink with apple cider vinegar reported less appetite. However, there were also disadvantages related to the digestive system, since they presented a significantly increased feeling of nausea and indigestion. Which was not reflected in the participants who consumed the drink without vinegar.

One of the most famous virtues related to the consumption of apple cider vinegar, is its positive effect on blood sugar levels And we have good news: recent research supports that claim. A recent research work conducted in 2018, published in the Journal of Evidence-Based Integrative Medicine, was based on analyzing 12 independent studies to determine the side effects of taking apple cider vinegar. Among the most relevant findings of the researchers, they discovered that apple cider vinegar slows gastric emptying, which slows the digestion of complex carbohydrates and, consequently, flattens blood glucose spike after eating. Therefore it can be a good natural supplement to consume after meals rich in carbohydrates, however the current evidence is still insufficient to provide definitive proof of the effectiveness of the use of vinegar to control diabetes.

It is no secret to say that acidic drinks can degrade tooth enamel, it is worth mentioning that this applies to both unhealthy drinks such as soft drinks, as well as healthy drinks such as sparkling water. In general, carbonated beverages can erode tooth enamel due to their high levels of carbonic acid and citric acid. Something similar happens with apple cider vinegar, some studies have found that acetic acid, which is predominant in this vinegar, can also have the same effect on tooth enamel. A laboratory study from Clinical Laboratory found that when the enamel of the wisdom teeth was dipped in different types of vinegar, the teeth lost between 1% and 20% minerals after just 4 hours.

One of the most outstanding proven effects of apple cider vinegar is that it benefits the detoxification of the body, promotes the elimination of toxins, liquids and fats retained. New studies have recently come out that support its properties for levels of cholesterol in the blood, specifically the bad. There is an interesting reference: an animal study found that when animals consumed vinegar for four weeks, they showed reduced levels of triglycerides. The researchers noted that this may have been a side effect of the weight loss the animals experienced during the trial, however it is an interesting finding. A more recent study hypothesizes that the cholesterol-lowering powers of apple cider vinegar may be related to its high concentration of antioxidant polyphenolic compounds.