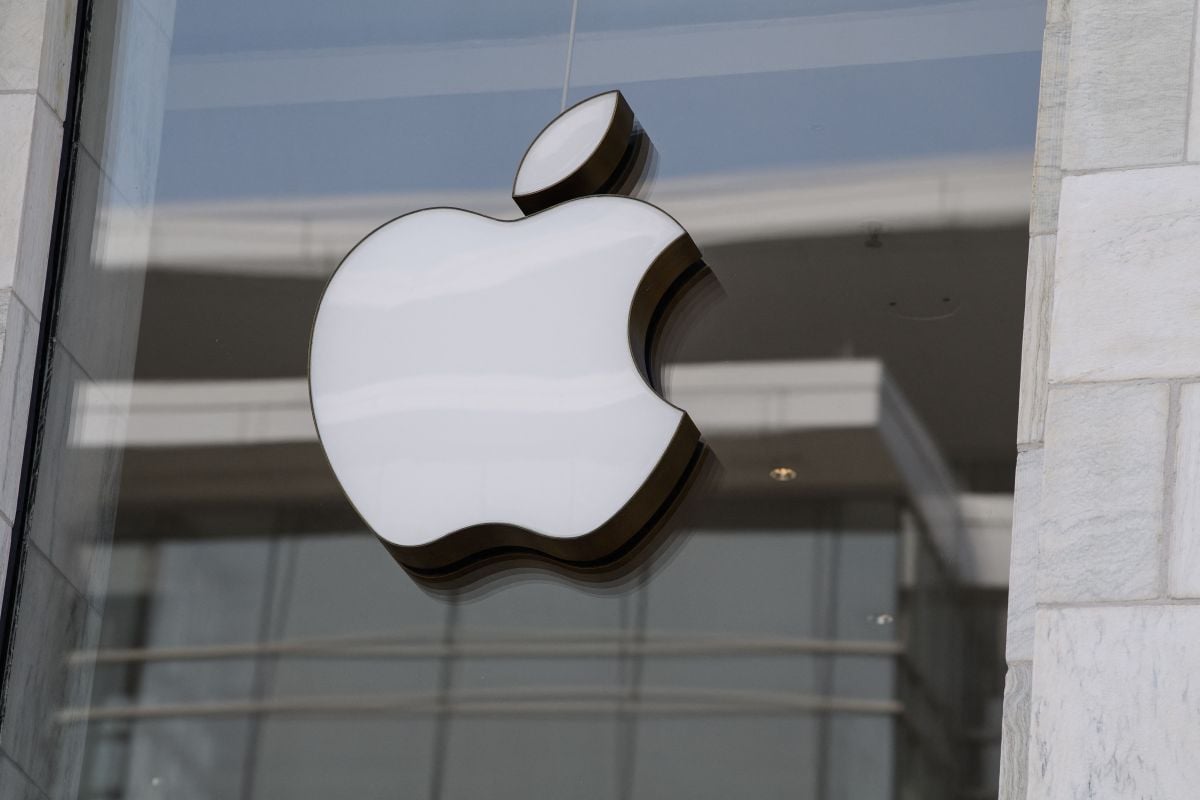 The woman explained that everything the incident that led to the threat of dismissal began after he responded to a user on TikTok who recounted his experience after losing his iPhone and start receiving messages threatening to sell your personal information on the black market if you don’t unlock your device using your Apple ID.

In this situation Campbell chose to publish her own video responding to the user in which she explained that it was all part of a lie because it was impossible for the person who had the phone at that time to access her files.. He added that this is a strategy used by criminal groups because if an iPhone is locked from the Apple ID it is impossible to format and sell it since it will require the user to enter their personal credentials in order to be operational again.

In the recording, the employee affirms that she knows all this information first-hand since, although she cannot reveal how she knows the information she commented, she has worked for the “fruit company” for years.alluding to the Apple apple logo.

The reason Campbell offered such detailed advice is because he has been with Apple for six years and currently works as a repair technician at an Apple Retail in New York, where he lives with his son.

However, according to internal company policy, employees are prohibited from using their social networks to discuss customers, co-workers, or share confidential Apple information.

“We want you to be yourself, but you should also be respectful in posts, tweets, and other online communications,” Apple’s internal document states.

Days later, Campbell published a new video in which she commented on her situation and where she pointed out that she was not sure if she was going to be fired. In the new recording, she explained that none of the advice she offered in her first video contains information that has not been previously published, so she should not be accused of sharing confidential information.

Likewise He commented that his only intention was to help a user who needed help and added that at no time did he damage Apple’s image.Well, on the contrary, what it did was highlight the high level of security that the company offers its users through protection systems such as the Apple ID.

This may also interest you:
– Apple will produce fewer iPhone SE and AirPods than expected in 2022
– Apple and iOS16: what announcements can we expect from the next developer event in 2022
– The dark side of Apple AirTags: “They are a perfect tool to harass”