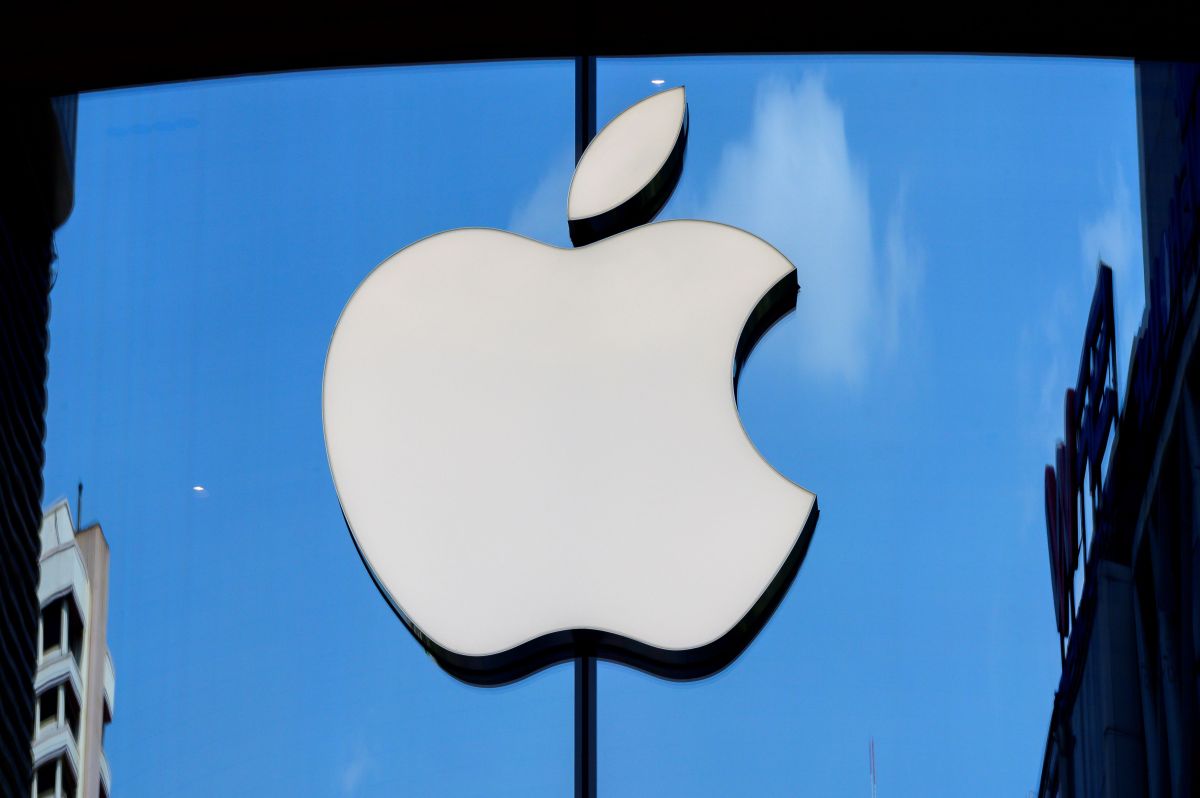 As is customary, each September we expect the great event to launch new products from the greats of technology, Apple. Rumors come and go regarding the products that the Manzanita company will show us every year and although the uncertainty remains almost until the day of the event, today we have even a date and time.

Since August it is rumored that they were two different events for different products. Dates were handled in August and until today, September 7 was on the calendar, but the new date that everyone is talking about is September 14 next. The date and time was released while we were writing this note.

It’s official! Apple has announced the next #AppleEvent will take place on Tuesday, September 14 at 10 am PDT. Apple is expected to reveal the new iPhone 13 series and the Apple Watch Series 7 at the event pic.twitter.com/NbSn5t34HH

The event, once again via streaming, will be at 10:00 AM PDT, according to social media posts made by followers and Apple technology experts who show an invitation to the event.

For that September 14, the presentation of the new iPhone 13 and Apple Watch Series 7 with a new design. There is also talk of new AirPods and even a MacBookPro. I am due to the fact that the launch is of more than two products, it is presumed that there will be more than two events during the fall.

The launch of a new iPhone is usually one of the important events of the Apple company, so nothing is certain until the day of the event. It is normal that months before information, photos, videos begin to leak and the denial or not always comes. That is why so much expectation is created.

In September of last year, Apple was unable to do its regular fall launch event due to delays due to the pandemic, and then it did so in October at a completely online event to introduce the iPhone 12. For this reason it has now become complicated. calculate the new launch this 2021.

The truth is that since Lovers of this smartphone model are already attentive, because if the launch is that day, September 14, the same week orders could begin, in advance, of the new phone, as it usually happens.

IPhone users always seek to obtain details of the device, before the launch day, so there is speculation about everything related to it. For now, we already have a possible date and now the bets are launched on the name of this phone: it will be Mini, Pro, Pro max, or all of the above. And the big question is whether the iPhone 13 or 14 comes, or both.

For now, the expectation is about the new design, the cameras, the Hardware and Software, the screen and any other details that may differentiate the new phone from the old one. We will find out on September 14 at 1:00 PM (EDT) Eastern Time or 10:00 AM Pacific Time.

Let’s hope that the recent problems the company has had with complaints from its employees for not being able to continue working remotely and other breaches of the US Labor Law, will not hinder this launch.